SECURITY
Ministry of Environment and Energy | Convening of crisis management team for the country’s energy supply
Defence Redefined
Published on 30/03/2022 at 15:00 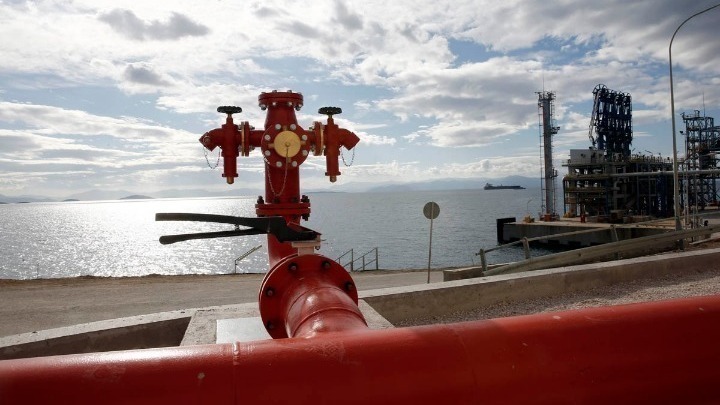 The Minister of Environment and Energy, Costas Skrekas, convenes an extraordinary meeting of the crisis management team, today, Wednesday, March 30, as tomorrow, March 31, the ultimatum of the Russian Federation on the payment of the gas supply in rubles expires.

The purpose of the meeting is to evaluate alternative scenarios for the adequacy of the country’s gas supply in the event of a supply termination on the part of Russia.

At this point, it should be noted that Prime Minister Kyriakos Mitsotakis chaired a government meeting at Maximos Palace on the food supply and the strengthening of the primary sector.

The meeting was attended by the Minister of Rural Development, George Georgantas, in order to examine any shortages that may arise, due to the Russian invasion of Ukraine, in food and generally of any raw materials in the primary sector.

Announcing the meeting last Friday from Brussels, Mr. Mitsotakis stressed that the global food crisis concerns the government, although as he pointed out “it does not concern our country, yet we must be prepared for such a crisis”.

“There is no food hazard for our country,” said sources from the Ministry of Rural Development and Food to the Athenian-Macedonian News Agency, noting that during the meeting the government’s next steps to prevent any food crisis were examined.

The meeting between Mr. Mitsotakis and Mr. Georgantas also focused on two more issues. The first concerns the increase in feed prices. The government intends to allocate 40m euros to support farmers. The second equally important issue is the price of fertilizers, which has risen sharply since the beginning of the Russian invasion of Ukraine.