NEWS
Ministry of Defence | Minister of Defence meets with US Assistant Secretary of Defence at the Pentagon
Defence Redefined
Published on 02/06/2022 at 08:56 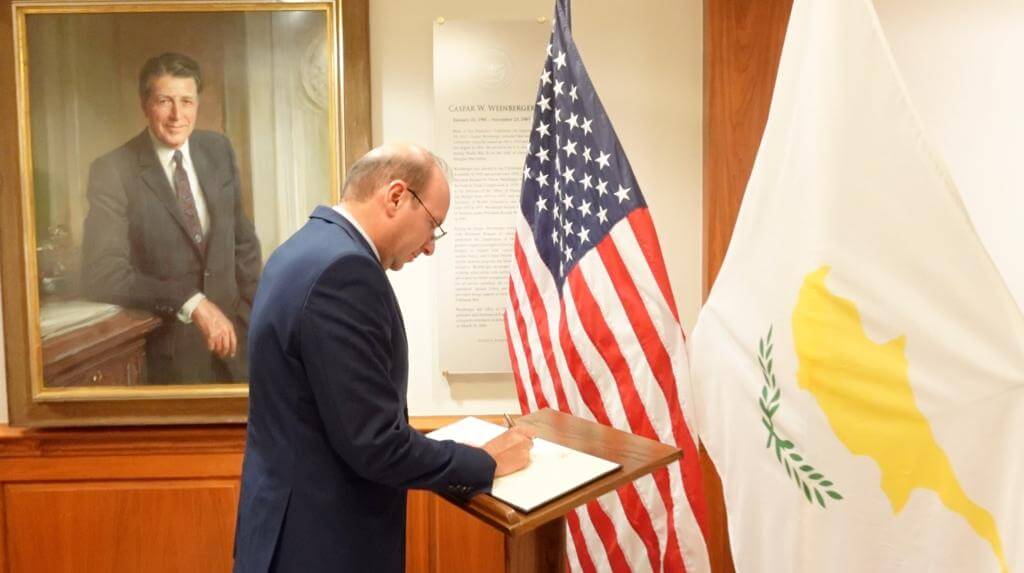 On June 1, a meeting was held at the Pentagon between the Cypriot Minister of Defence, Charalambos Petridis, and the US Assistant Secretary of Defence for matters of International Security, Dr. Celeste Wallander.

The consultations took place in a constructive atmosphere, in the light of the rapid development of defence cooperation between the Republic of Cyprus and the United States over the past two years, including the partial embargo lifting, the joint exercises, and training as well as the access to the international military training program, the creation of the CYCLOPS Training Center, and the establishment of the Security Dialogue. 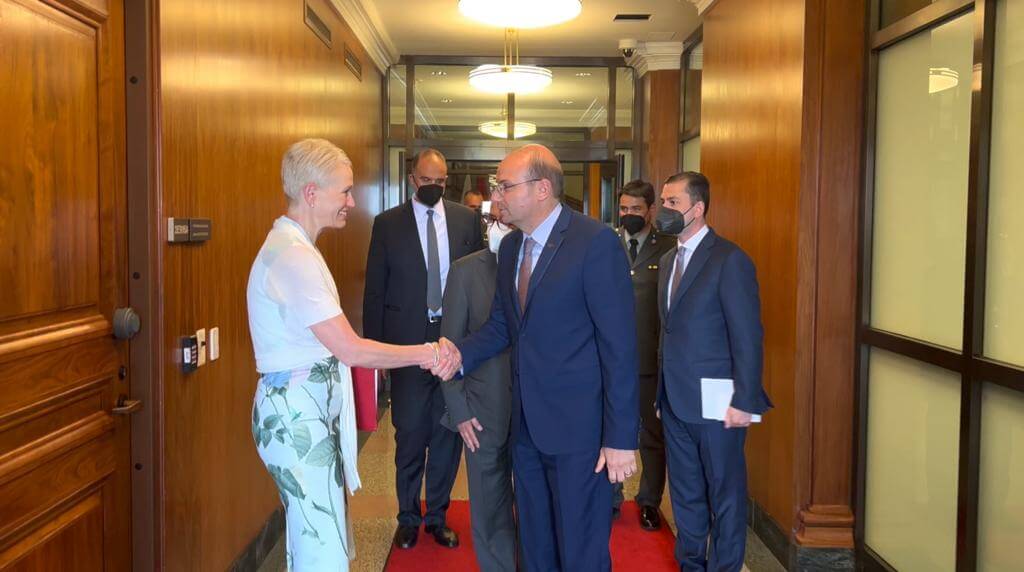 The implications of Russia’s invasion of Ukraine, cooperation initiatives in the wider Mediterranean region, and EU-US transatlantic cooperation were also discussed, according to a Defence Ministry statement. 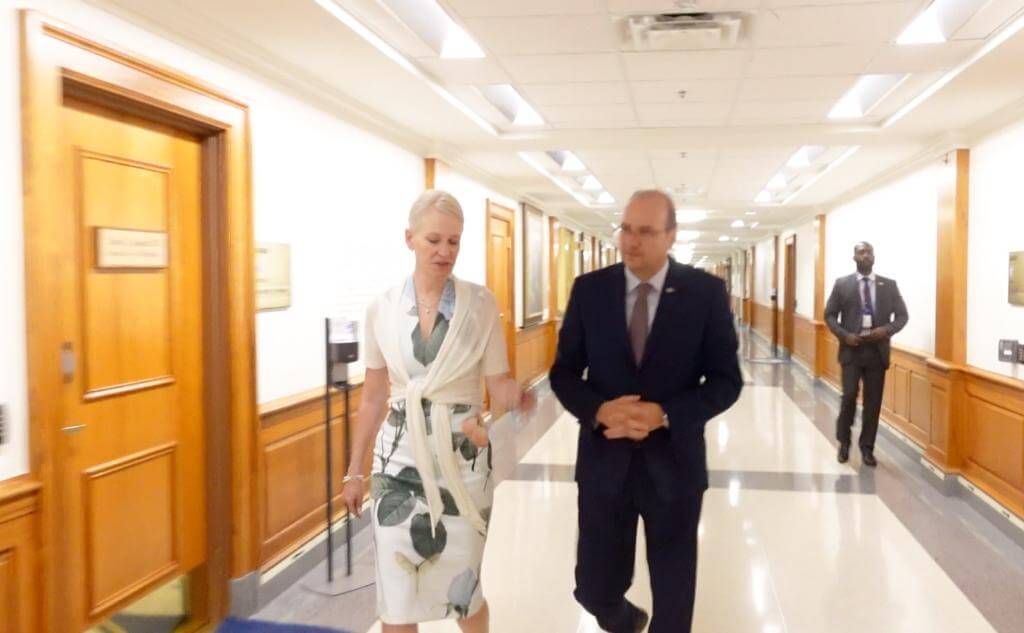 It is noted that in the coming months, agreements and cooperation programs are expected to be completed, which will further enhance the political-military cooperation between the two countries. The first visit to the Pentagon is a milestone in further deepening bilateral defence relations. 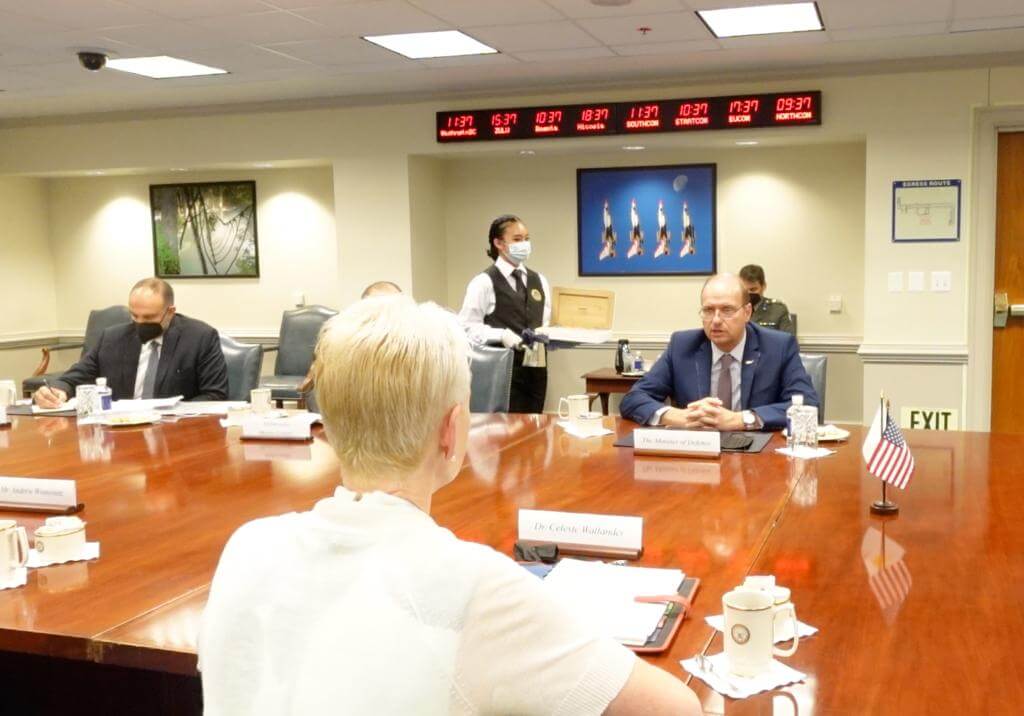 Mr Petridis then went to the State Department, where he met with the Assistant Minister for Political-Military Affairs, Jessica Lewis, with whom he discussed, among other things, the complete lifting of restrictions on the acquisition of US military equipment. 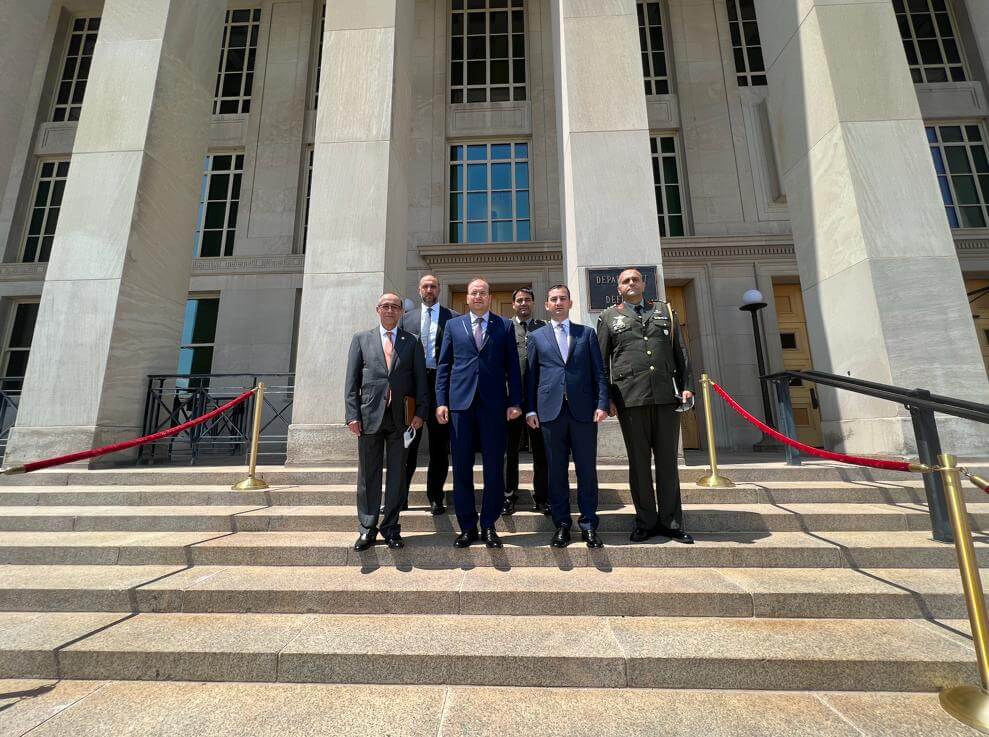 He also visited the National Security Council where he met with the Director of Europe, Mrs. Amanda Sloat, and the Middle East Director, Mrs. Stephanie Hallet, where he discussed European and regional issues as well as the role of Cyprus as a factor of stability in the wider Eastern Mediterranean region.