PERSONNEL
Ministry of Defence | Contracted Soldiers’ service in the National Guard extended until the age of 42 to prevent draft deferral
Defence Redefined
Published on 22/11/2022 at 11:00 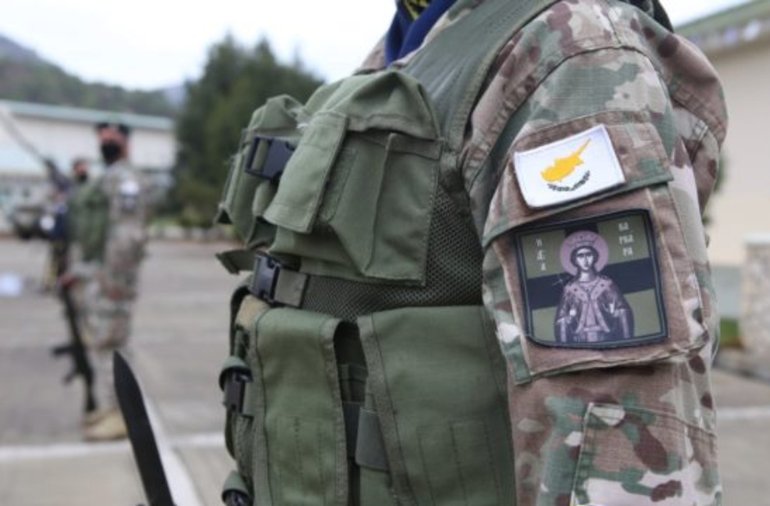 The Ministry of Defence submitted the relevant bill at a meeting of the Plenary Session of the Parliament.

The bill was referred to the relevant parliamentary committee for discussion. Indicatively, it states that the first class of Contracted Soldiers (SYOP) whose 10-year service will be completed in 2026 consists of about 1,500 soldiers. Thus, the gap that will be created by the completion of their service, if the bill is not voted, will be difficult to fill.

Thus, in the context of the effort to further strengthen the institution of Contracted Soldiers, the bill provides for an amendment to the National Guard Law entailing the possibility for those recruited as SYOP to serve in the National Guard until the age of 42.

This regulation is to replace the current one, according to which the total duration of a soldier’s contract is limited to 10 years, regardless of the age at which (s)he is recruited.

The proposed amendment will result in treating Contracted Soldiers in the same way in terms of the age they complete their service since, according to the applicable legislation, it is possible for SYOP service to end at the age of 42 if one is recruited at the age of 32. According to the Ministry of Defence, no serious increase in expenditure is expected since the number of SYOPs will be the same.

According to the Ministry of Defence, the amendment in question is deemed necessary for the following reasons: 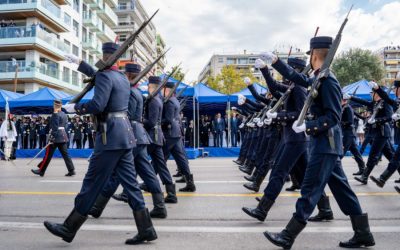 Furthermore, the Chief mentioned that the Greeks have always been few in number, but always important and with a soul made of steel…