INTERNATIONAL RELATIONS
Majority of Finns in favor of NATO membership
Defence Redefined
Published on 10/05/2022 at 09:43 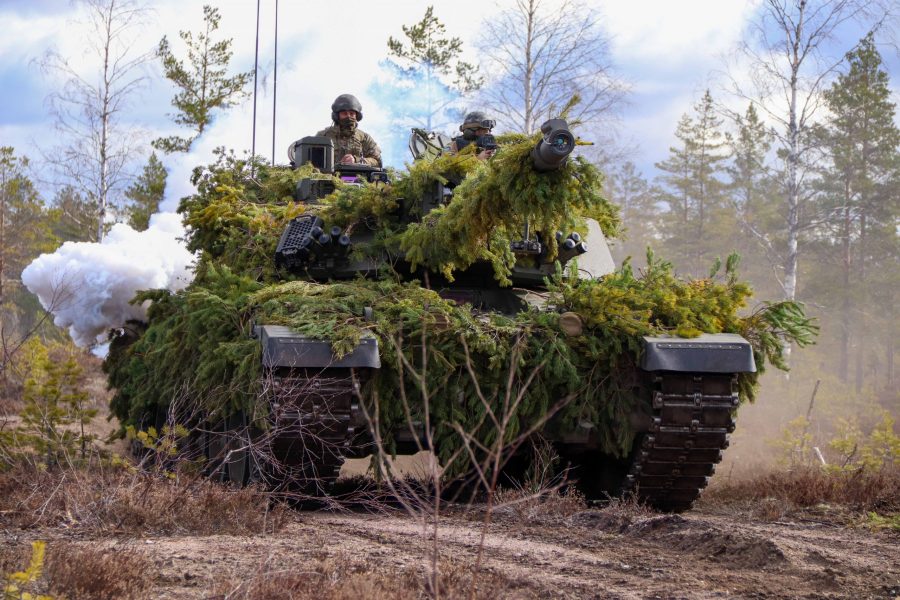 More than 3/4 of Finns now support the country’s application to join NATO, according to a new poll released just days before the expected formal decision on the issue.

According to a poll published by public television Yle, 76% of Finns – a record percentage – want the country to join NATO. The corresponding percentage in March was 60%. From all political wings, the respondents are in favor of joining the Alliance, the poll adds.

Finnish President, Sauli Niinisto, is to officially announce his personal position on NATO membership on May 12, and experts expect that Finland’s candidacy will be formalized in the coming days.

A parliamentary majority is also being formed: according to the Finnish media, 121 of the 200 members of Parliament are in favor of membership, while only 10 are against.