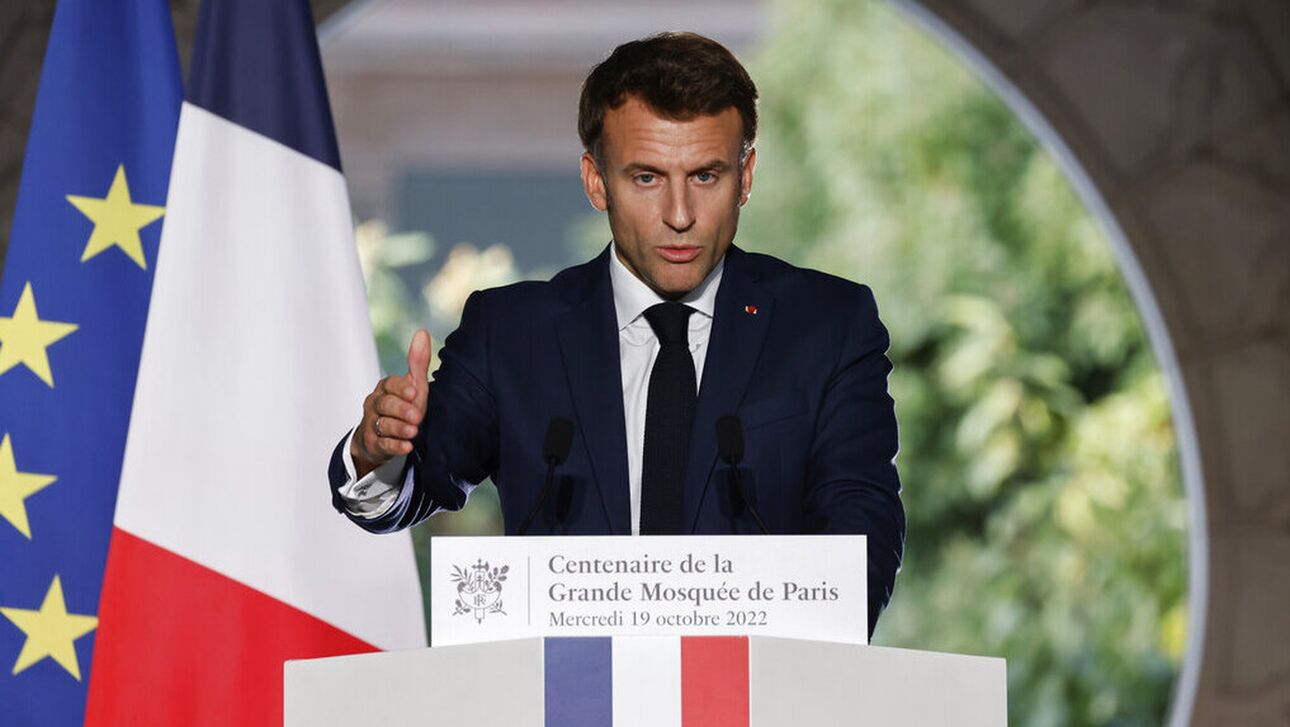 Paris remains opposed to Spain’s plan for a new natural gas pipeline (MidCat) between Spain and Portugal, but is ready to discuss electricity interconnections and a hydrogen strategy, the Elysee Palace says.

Regarding MidCat, the French position has not changed, this plan does not show economic and environmental viability, the French presidency said. Instead, they must take into account the need to open up the Iberian Peninsula and find medium- and long-term solutions with partners, it noted.

This discussion is not aimed at answering the very short-term challenges and those of logistical security for this winter or next, the Elysée Palace clarifies, at a time when the war in Ukraine has heavy consequences for hydrocarbon prices and may lead to shortages as the EU is determined to reduce its dependence on Russian gas and oil.

The outlook for MidCat was five to six years. Here the forecasts have a time horizon of 2030, Elysée reports.

The MidCat pipeline, which is backed by Madrid and Berlin, which sees it as a way to reduce the EU’s dependence on Russian gas, could allow Spain, which has 30% of Europe’s LNG regasification capacity, to export natural gas to the rest of Europe.

This plan – which was abandoned in 2019 due to its environmental impact and limited economic interest as judged at the time – could also allow for a longer-term transport of green hydrogen, the energy of the future produced thanks to renewable energy sources, with Spain wishing to be among the pioneers.

Emmanuel Macron estimates for his part that the need for such an infrastructure is not obvious, stating that to date the Iberian Peninsula mainly uses the pipelines that connect it to France to import natural gas.