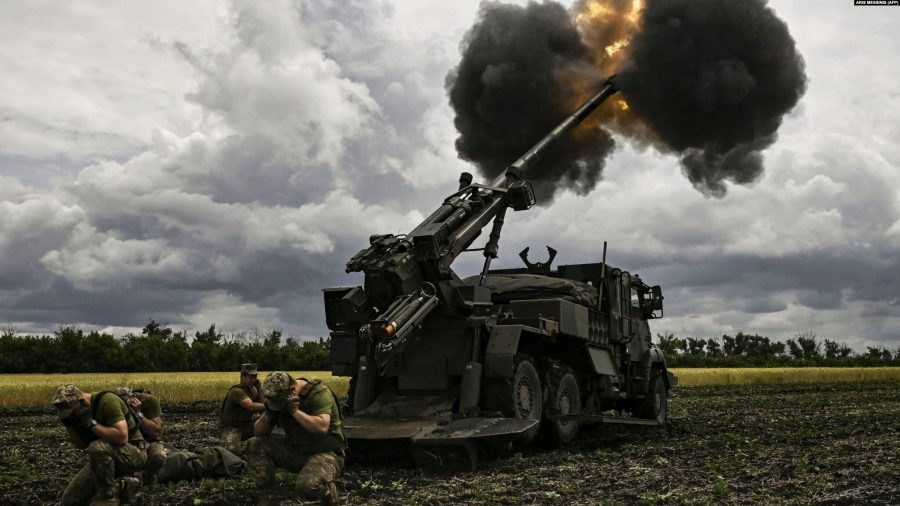 In addition to the M142 HIMARS purchased from the US, Lithuania will also acquire French Caesar 155 mm self-propelled howitzer guns from Nexter.

The deal for the purchase of second-generation Caesar guns was sealed by Lithuanian Defence Ministers, Arvindas Anousauskas, and his French counterpart, Sébastien Lecornou, during the former’s visit to Paris.

Vilnius is said to spend some 110 to 150 million euros to acquire Nexter’s 18 Caesar 155 mm guns, while, according to international media, it will acquire the new version 6×6 Caesar Mark II.