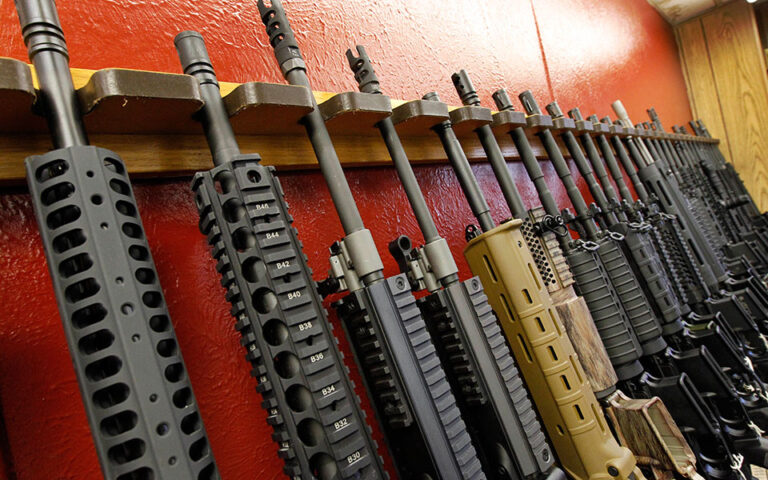 Gun ownership has been banned for citizens of Russia and Belarus under a new law approved by the parliament in Vilnius last Thursday.

The measure, which will take effect on April 1, 2023, aims to prevent the formation of armed groups opposing the authorities in the event of unrest in the country, which shares borders with Belarus and the Russian enclave of Kaliningrad.

According to information presented the day before yesterday before the Lithuanian parliament, 294 Russians and 46 Belarusians currently have a license to possess and carry weapons.

When the new law takes effect, these citizens will need to sell or surrender their weapons to the police within a year. Licenses will be revoked.