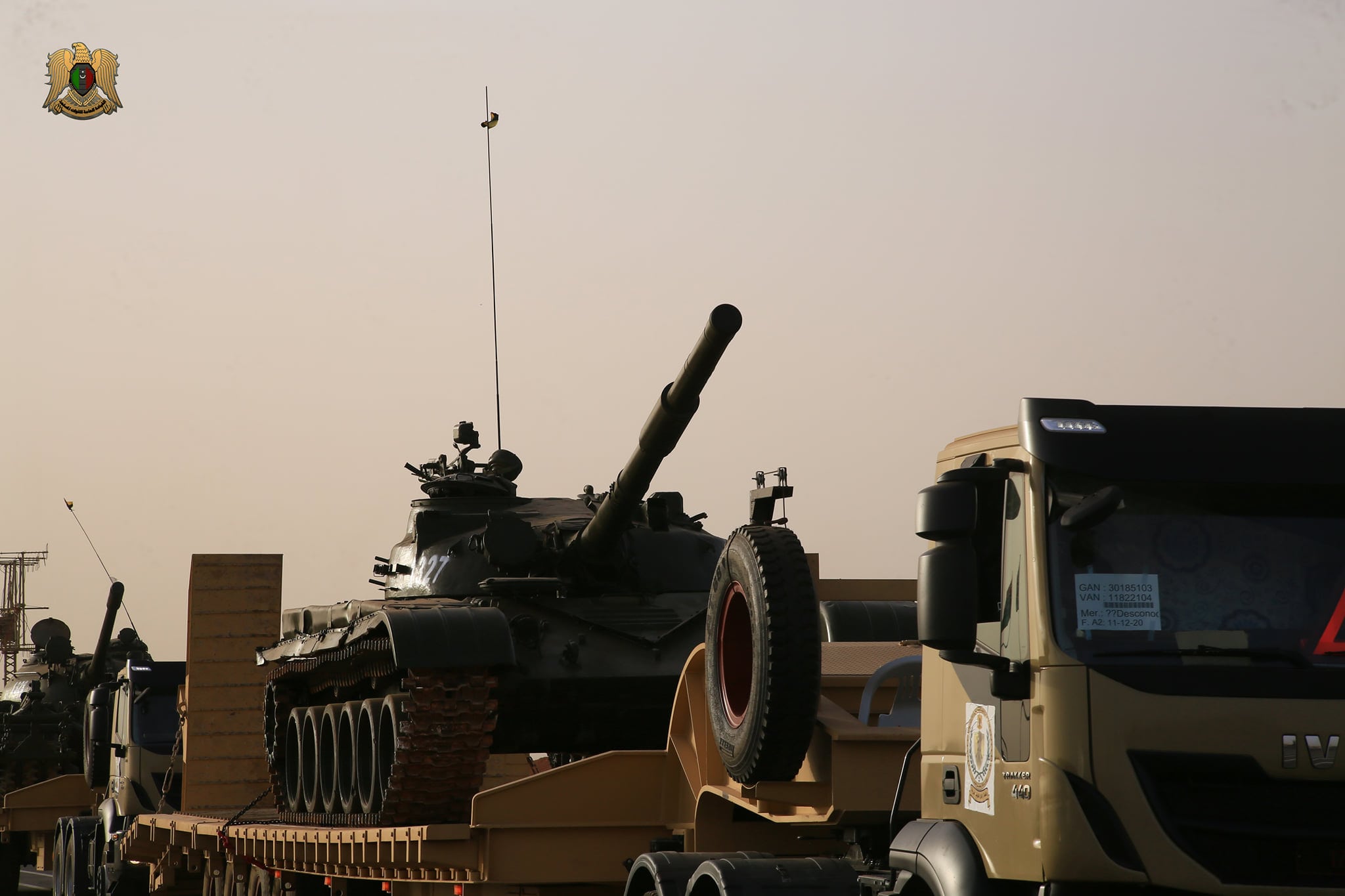 We note that the parade took place on the occasion of the seventh anniversary of Operation Dignity, during which Benghazi was liberated.

According to several analysts, this parade was the largest ever held in Libya, with more than 35,000 men and women, more than 200 Soviet-era tanks and nearly 3,500 armored and other vehicles taking part.

Of course, in addition to some modern combat platforms, such as the Panther armored personnel carriers or the SBM VPK-233136 Tiger, and some systems with timeless operational value, such as Multiple Rocket Launchers (MRLs) or the AS 332 Super Puma utility helicopters, other platforms such as LNA tanks, anti-aircraft systems and fighter jets are several decades old, and their operational value, in the light of such modern equipment, is rendered questionable.

A point of interest for us, however, is the official participation of the special operations aircraft “NEMESIS”, which is built by the Greek company ELMON. 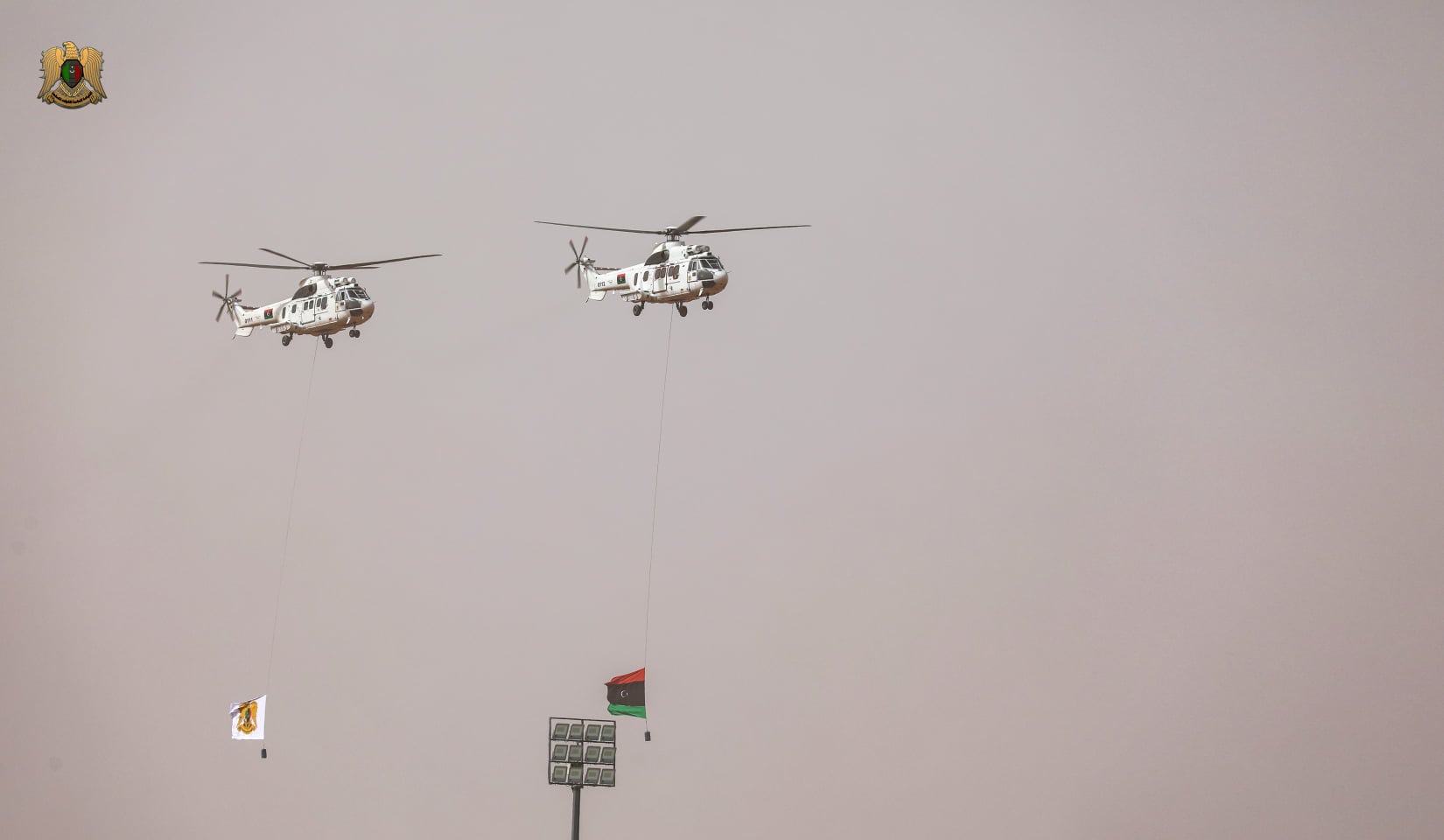 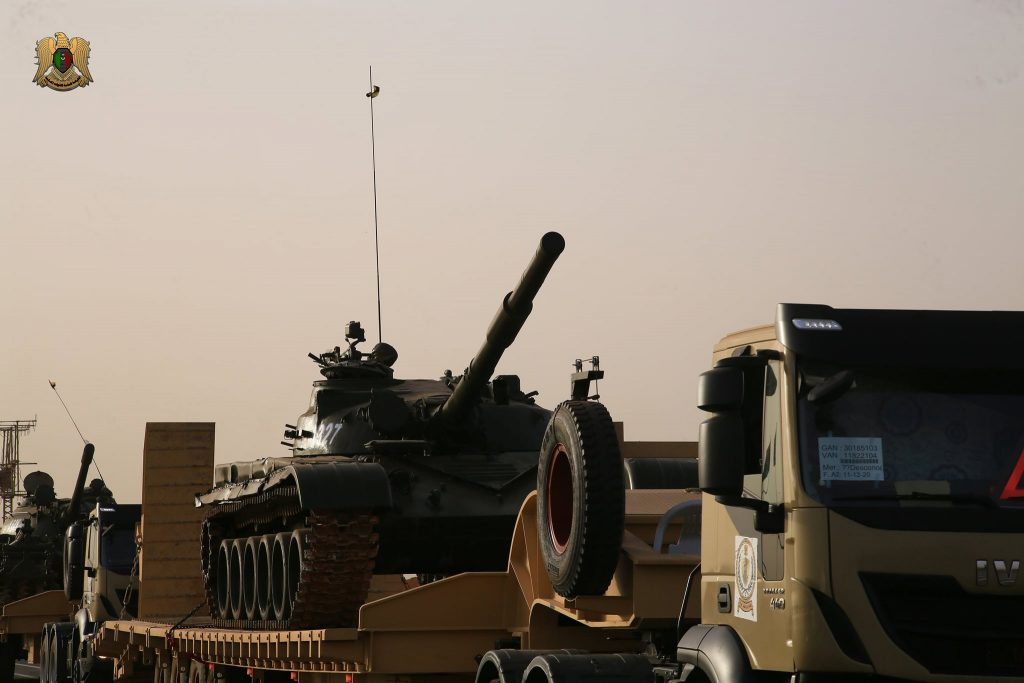 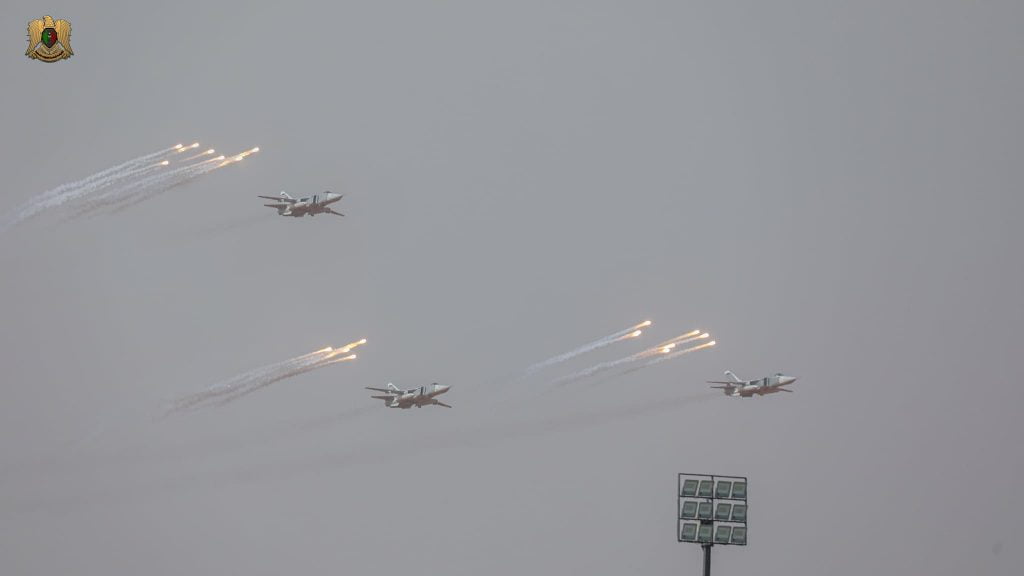 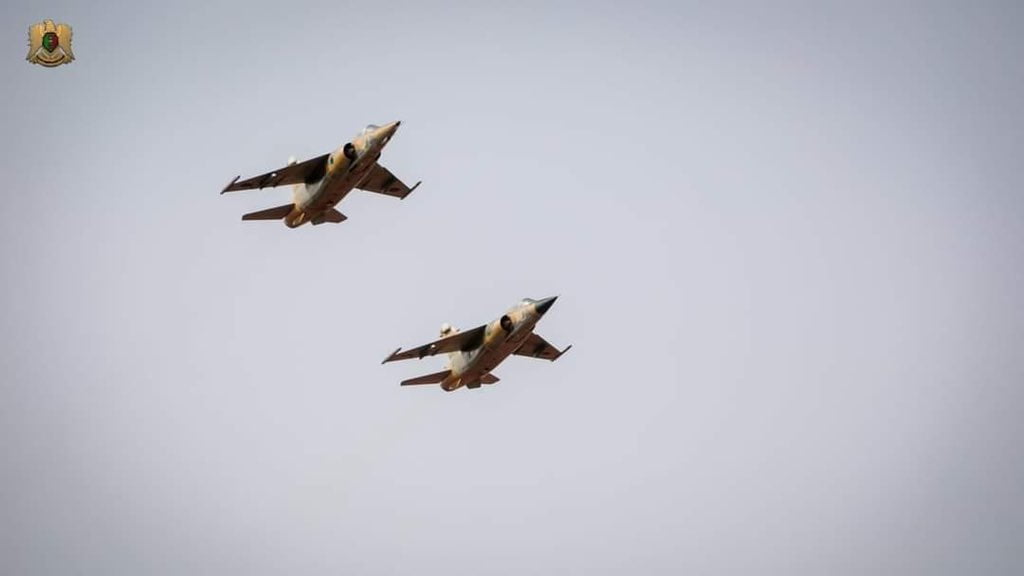 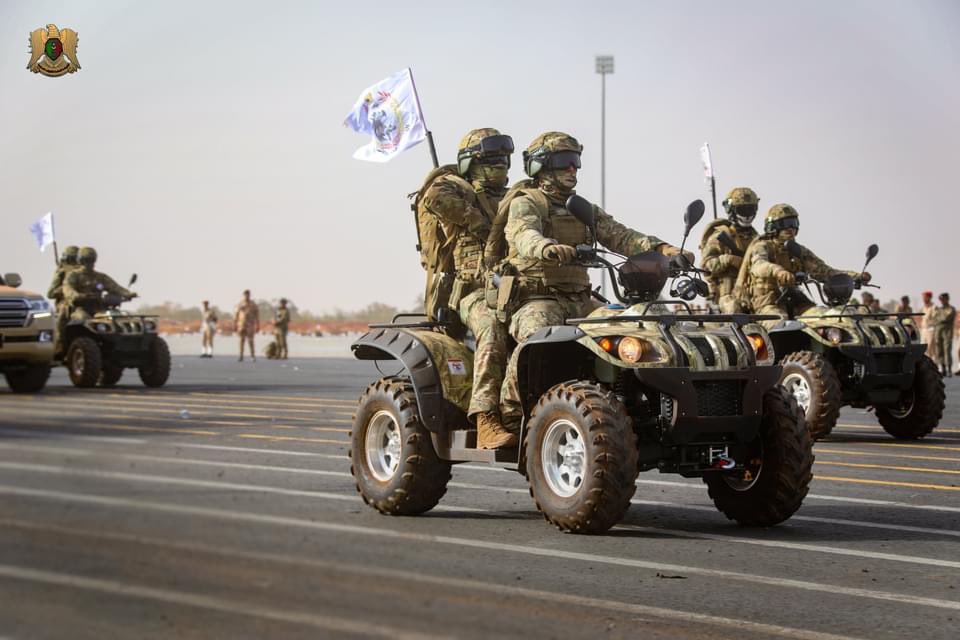