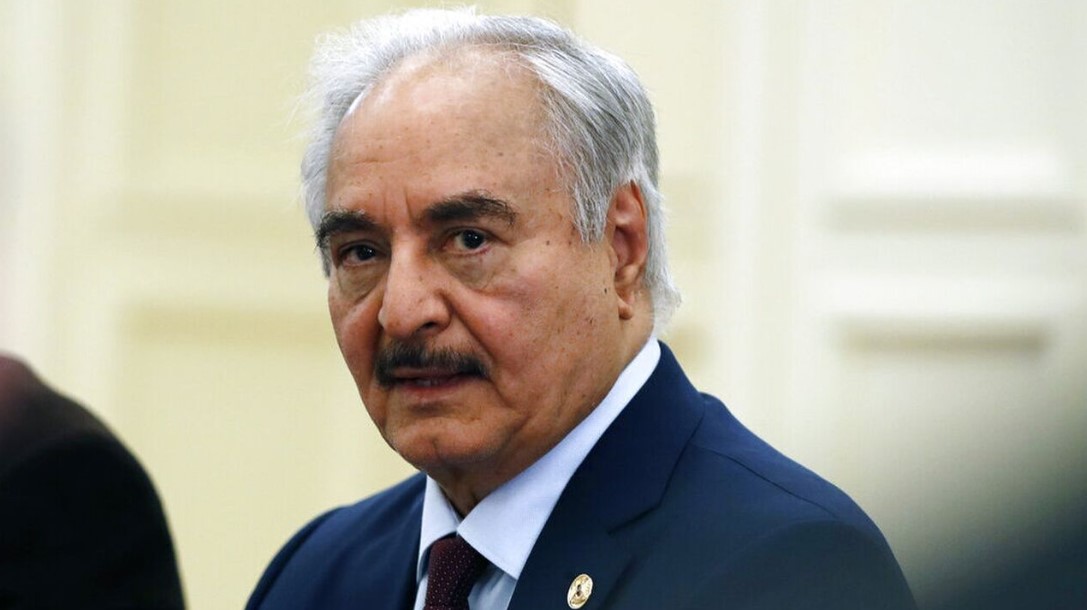 The commander of the Libyan National Army (LNA) of Eastern Libya, Marshal Khalifa Haftar, warns of “one last chance” to draw up a road map for holding elections, according to Libyan al-Hadath TV.

It is recalled that Haftar has declared war on western Libya’s factions since the country’s dismemberment in 2014, including a 14-month offensive to capture Tripoli, which was pushed back by the country’s internationally recognized government.

Against the background of the above developments and while Libya’s political impasse appears to be worsening, the country is facing the risk of escalating civil conflict, with political actors blocking progress towards holding elections and military leaders threatening to use military force.

It is recalled that the parliament is one of the symbols of division in Libya, where two rival governments have been vying for power since March.

In particular, one government is based in Tripoli, led by Abdelhamid Dbeiba, and the other, under Fathi Bashaga, is supported by the Tobruk parliament and Marshal Khalifa Haftar, the strongman of eastern Libya.

It is noted that the presidential and parliamentary elections initially scheduled for December 2021 have been postponed indefinitely. As a result, the commander of the Libyan Army is playing his last card by warning political personnel of this “last chance” aiming at resolving the impasse.