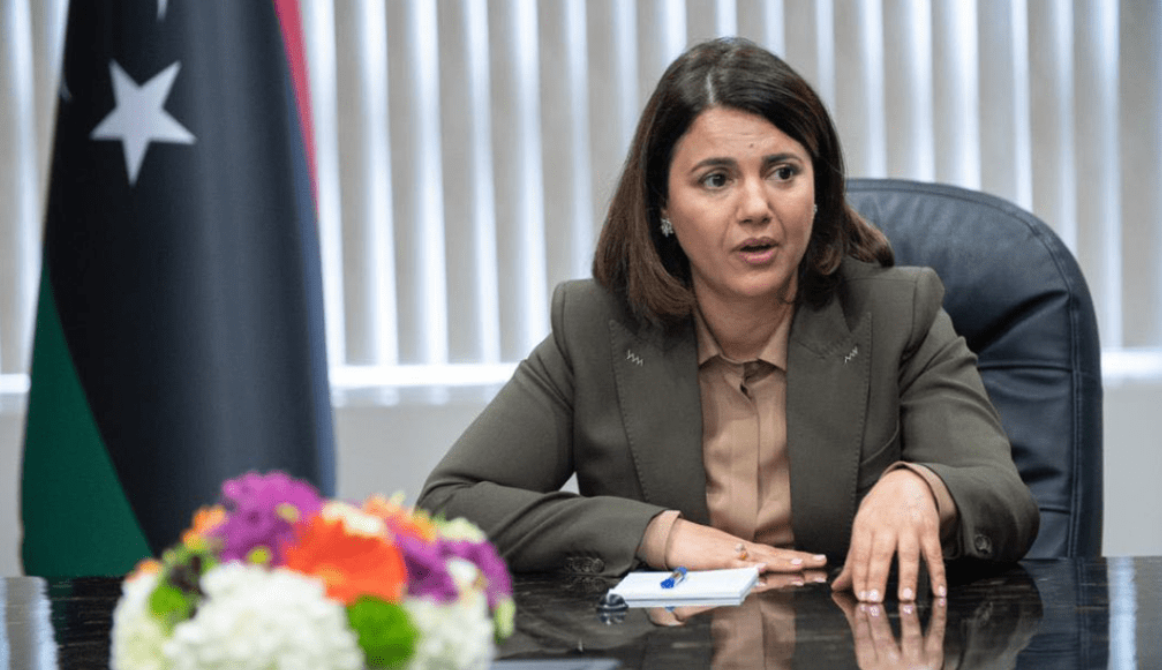 The Ministry of Foreign Affairs of Libya reports that Greece is eager to exploit the Libyan crisis and enforce the delimitation of the Greek-Libyan maritime borders by entering into contracts on hydrocarbons in a disputed area southwest of Crete.

At the same time, the Ministry of Foreign Affairs of Libya condemns and warns about the consequences of such behavior, adding that an official protest took place in Athens and underlining that it will defend the maritime borders and sovereign rights of the country with every legal and diplomatic means.

As the Ministry of Foreign Affairs of the Libyan government comments, it proceeds with this protest, after verifying the reports stating that the Greek authorities have entered into a contract with foreign companies.

According to information, Athens expected such a reaction after the expansion of NAVTEX further south in the sea plot of Crete and this is an announcement reminiscent of texts issued by Turkey regarding the Greek side’s actions.

Something which, as Alexandros Papaioannou points out, Greece has also done in the EEZ delimitations with Egypt and Italy.

At the same time, he underlined that the obligation of the transitional government of Libya is to immediately lead the country to elections.

Finally, the representative of the Ministry of Foreign Affairs emphasizes that Greece looks forward to cooperating in a spirit of honesty and mutual respect and always within the framework of the rules of International Law and the Law of the Sea with an elected government of Libya, which will have the legitimacy and authority to enter into valid International Agreements, in accordance with the Roadmap of the Libyan Political Dialogue Forum (LPDF) 2020.