The contract includes comprehensive support and training package as well as options for two additional helicopters.

According to the company’s statement, the AW139s will be used to carry out transport operations supporting the national oil and gas industry and to replace aging helicopters, with deliveries expected in the 1st quarter of 2023.

The AW139, in service with the National Guard (3 helicopters) and the Cyprus Police (2 helicopters), is a modern medium-sized helicopter with state-of-the-art avionics. 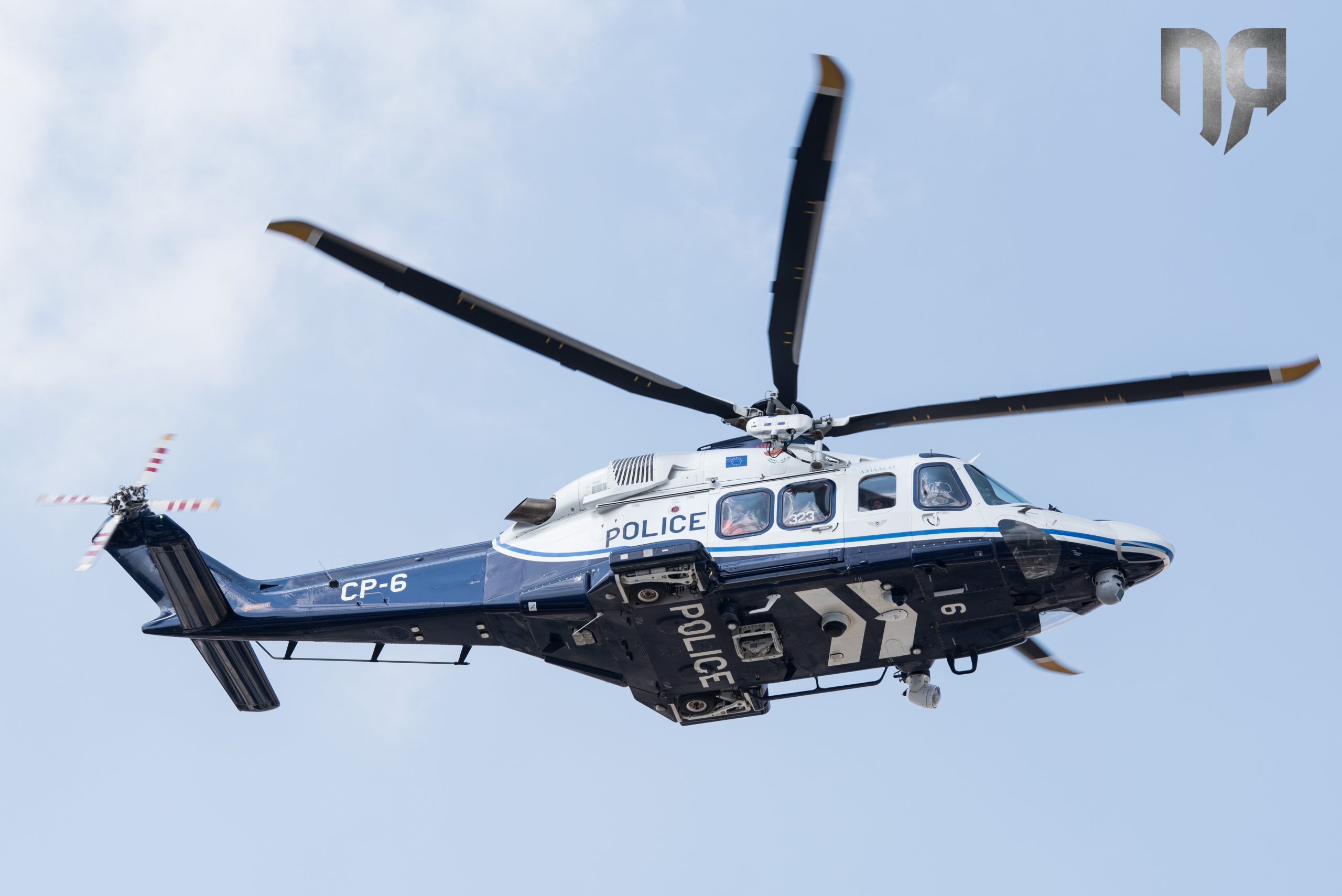 In particular, it has advanced navigation and collision avoidance systems, sensors for increased situational awareness and for reducing pilots’ workload, and up to 1,000 certified kits for the execution of numerous missions.

Also read: The Minister of Foreign Affairs travels to Israel by an AW139 Air Force helicopter

In fact, the platform in question also features a main gearbox (MGB) with a 60+ minute “run-dry” capability, that is, the capability to operate and transmit torque after losing most of its original lubricant, when the oil is suddenly lost, but some residual lubricant is still inside the gearbox.

This means the MGB can continue to run for 60 minutes without any navigation loss or any other catastrophic failure after the pilot faces a major lubrication system failure, normally identified as a low-pressure warning, and immediately reduces power to the minimum required for the flight and landing.

In total, the AW139 has logged orders for over 1,250 units from more than 290 customers in over 80 countries, where more than 3.3 million flight hours have been logged to date, and it is a benchmark platform in the energy industry today.