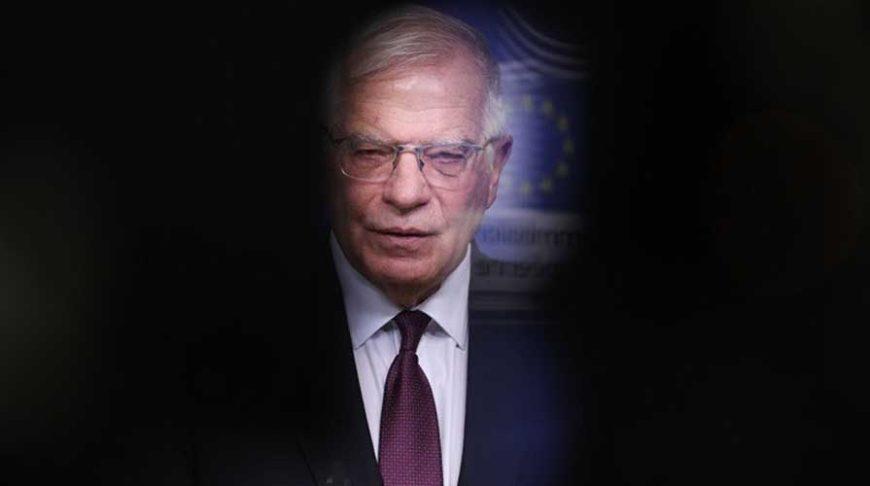 The head of European Union diplomacy, Josep Borrell, opened high-level talks between Kosovo and Serbia today in Brussels, calling on both sides to show flexibility.

Today, Borrell tweeted that the recent tensions in northern Kosovo have shown once again that it is time for both sides to move towards full normalization. Expressing hope that progress will be made, Borrell called on both Serbian President, Aleksandar Vucic, and Kosovo Prime Minister, Albin Kurti, to be open and flexible in order to find common ground.

The two leaders arrived at the EU-brokered talks after meeting separately with NATO Secretary General, Jens Stoltenberg, on Wednesday to discuss recent tensions.

NATO’s peacekeeping force in Kosovo is ready to intervene if stability between Serbia and Kosovo is threatened, the Secretary General of the North Atlantic Treaty Organization said yesterday after talks with the two leaders.

At a joint press conference with the Serbian President in Brussels, Jens Stoltenberg said that despite the improvement in the situation in the region, it is the responsibility of all sides – especially officials from Belgrade and Pristina – to prevent a new escalation.

In fact, Stoltenberg emphatically stated that he calls on all sides to show restraint and avoid violence. NATO continues to closely monitor the situation in the region, while the peacekeeping force KFOR remains committed to the UN mission. If stability is threatened, KFOR is ready to intervene, he added.

For his part, the President of Serbia, Aleksandar Vucic, estimated that tomorrow’s talks with the Prime Minister of Kosovo will be difficult, as the two sides disagree on almost everything. However, he stressed that peace and stability are vital.

The President of Serbia emphasized that tomorrow (today) talks will be difficult and that they do not agree on almost anything, adding that the two parties have their history and it is not something easy, nor simple, even though they want to further strengthen their cooperation by avoiding any possibility of escalation or conflict.

Also read: Kosovo | The decision not to set up ballot boxes for the Serbian elections sparks tension