INTERNATIONAL RELATIONS
Kosovo | Reactions to the replacement of Serbian license plates
Defence Redefined
Published on 02/11/2022 at 17:15 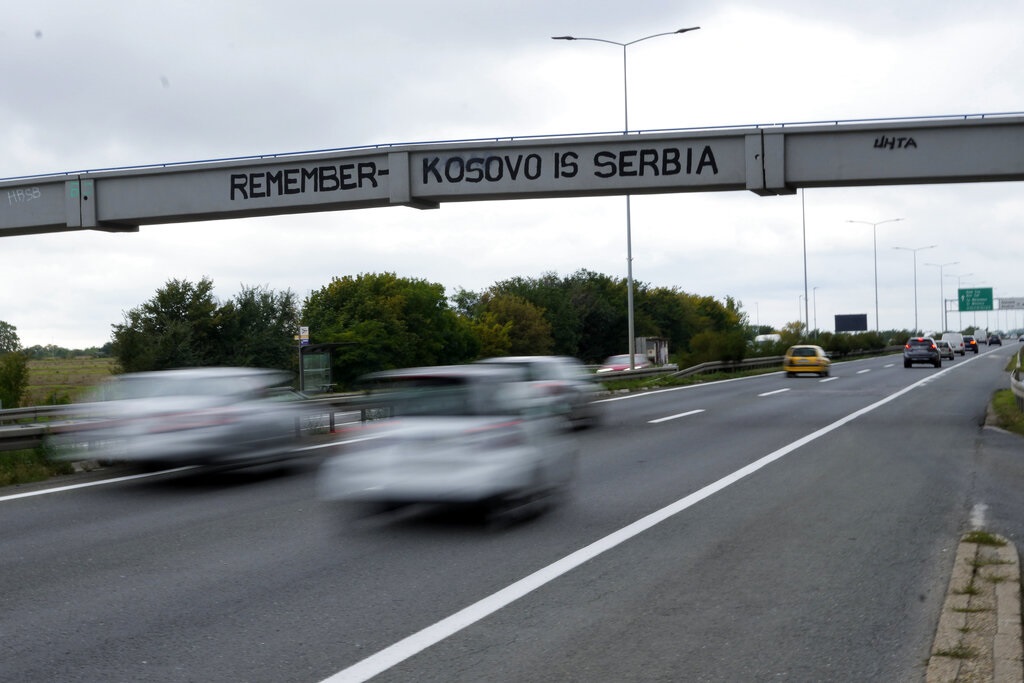 The decision for the mandatory replacement of Serbian license plates in Kosovo came into effect yesterday at midnight.

The measure concerns about 6,000 vehicles, mostly in the northern part of Kosovo, predominantly populated by Serbs. These vehicles have license plates issued in central Serbia and do not bear the state emblem RKS (Republic of Kosovo).

Serb representatives in Kosovo said they would not implement the decision and warned they would barricade roads in northern Kosovo if police seized vehicles. However, only recommendations are currently being made.

In order to avoid organized reactions and incidents similar to those that occurred in the near past, Pristina decided to break down the measure in four phases and implement it gradually. In the first phase, from yesterday until November 21, written warnings will be given to the owners of vehicles with Serbian license plates. After that until January 21, a fine of 150 euros will be imposed on those who have not complied with the decision.

The government of Kosovo did not accept the request of the US to postpone the implementation of the measure for ten months in order to resolve the issue in the framework of the dialogue conducted under the auspices of the European Union.