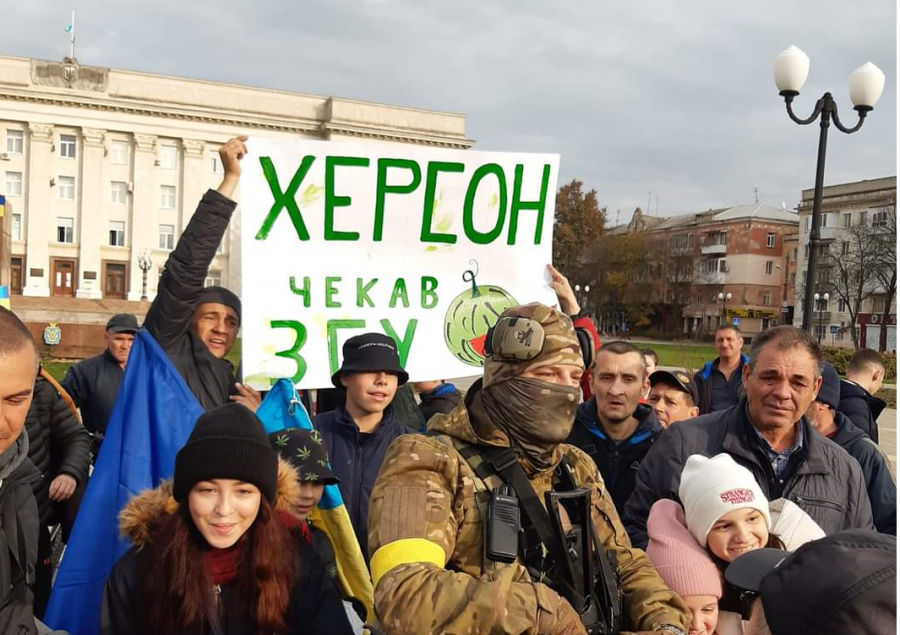 International media, sources from Ukraine and Russia as well as circulating snapshots convey that the Ukrainian Army is advancing further in Kherson and the Russian forces are retreating. Kherson was captured by Russian troops in March and annexed to the Russian Federation after referendums. 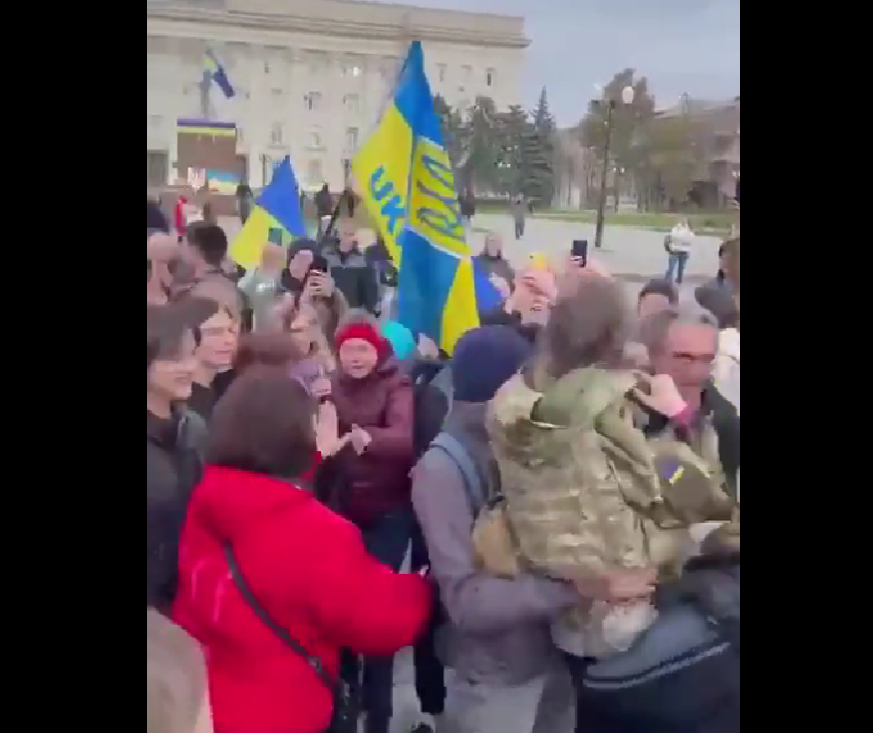 According to videos published online, Ukrainian soldiers are in downtown Kherson. People chant “glory to the Armed Forces!”

Kherson, the only Ukrainian regional capital occupied by Russia since Feb. 24, is now officially liberated. pic.twitter.com/rhdfnDI8Pv

The Russian Ministry of Defence announced earlier today that it has completed the withdrawal of its troops from Kherson and retreated to the west bank of the Dnieper River. It also said Russia suffered no loss of personnel or equipment during the withdrawal. The Ministry did not comment on claims by Ukrainian officials that Russian troops in Kherson were ordered to wear civilian clothes.

It was not possible for Reuters to assess whether or how many Russian soldiers are still in the city. The Russian Defence Ministry announced that “in total, more than 30,000 Russian soldiers and almost 5,000 weapons and military vehicles have been withdrawn” from the west bank of the Dnieper.

Russia announced the completion of its troop withdrawal from the strategic city of Kherson in southern Ukraine today, with a local official saying that Ukrainians had raised a flag there but that many Russian soldiers had not managed to escape.

Reuters was not immediately able to ascertain the extent of the Ukrainian advance, the stage of the Russian retreat or the fate of Russian soldiers who may have been left behind as Moscow rushed to withdraw its troops across the Dnieper.

Serhi Khlan, a member of the Kherson Regional Council, said many Russian soldiers had drowned trying to escape from Kherson, while others had changed their military uniforms into civilian clothes and were trying to hide. The city was almost entirely under the control of Ukrainian forces, he said. He advised residents not to leave their homes while searches are carried out to locate Russian soldiers who may have stayed behind.

Earlier, the Russian Defence Ministry announced that it had completed the withdrawal of its troops from the west bank of the Dnieper, where Kherson is located, just two days after Moscow announced the withdrawal. According to the Ministry, there is no trace of military equipment or soldiers left on the western side of the river, which includes the region’s capital, Kherson, or any losses of personnel or equipment during the withdrawal. 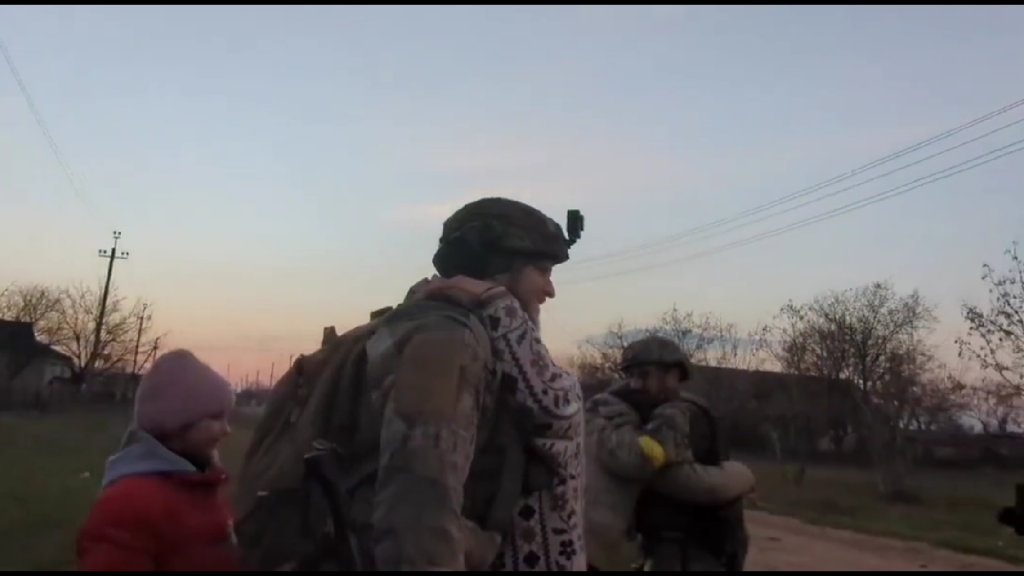 Ukrainian Defence Minister, Oleksiy Reznikov, told Reuters yesterday that Russia will need at least a week to withdraw from Kherson. He estimated that Russia still had 40,000 troops in the area and said that intelligence indicated that its forces remained in and around the city.

President Volodymyr Zelensky said in an overnight message that Ukrainian forces had liberated 14 settlements as they advanced in the south, marking one of the fastest and most dramatic shifts in territorial control in the nearly nine months of war.

If there are indeed Russian soldiers still on the west bank of the Dnieper, Moscow will have to figure out how to get them to safety by wading across the river while under fire from the advancing Ukrainians.

The already damaged Antonievsky Bridge – the only road crossing from Kherson to the Russian-controlled east bank of the Dnieper – collapsed, local residents said, according to Ukrainian state news network. This development will make it difficult for the Russian troops trying to escape, while it will stop the march of the Ukrainian soldiers who want to follow them to the opposite bank.