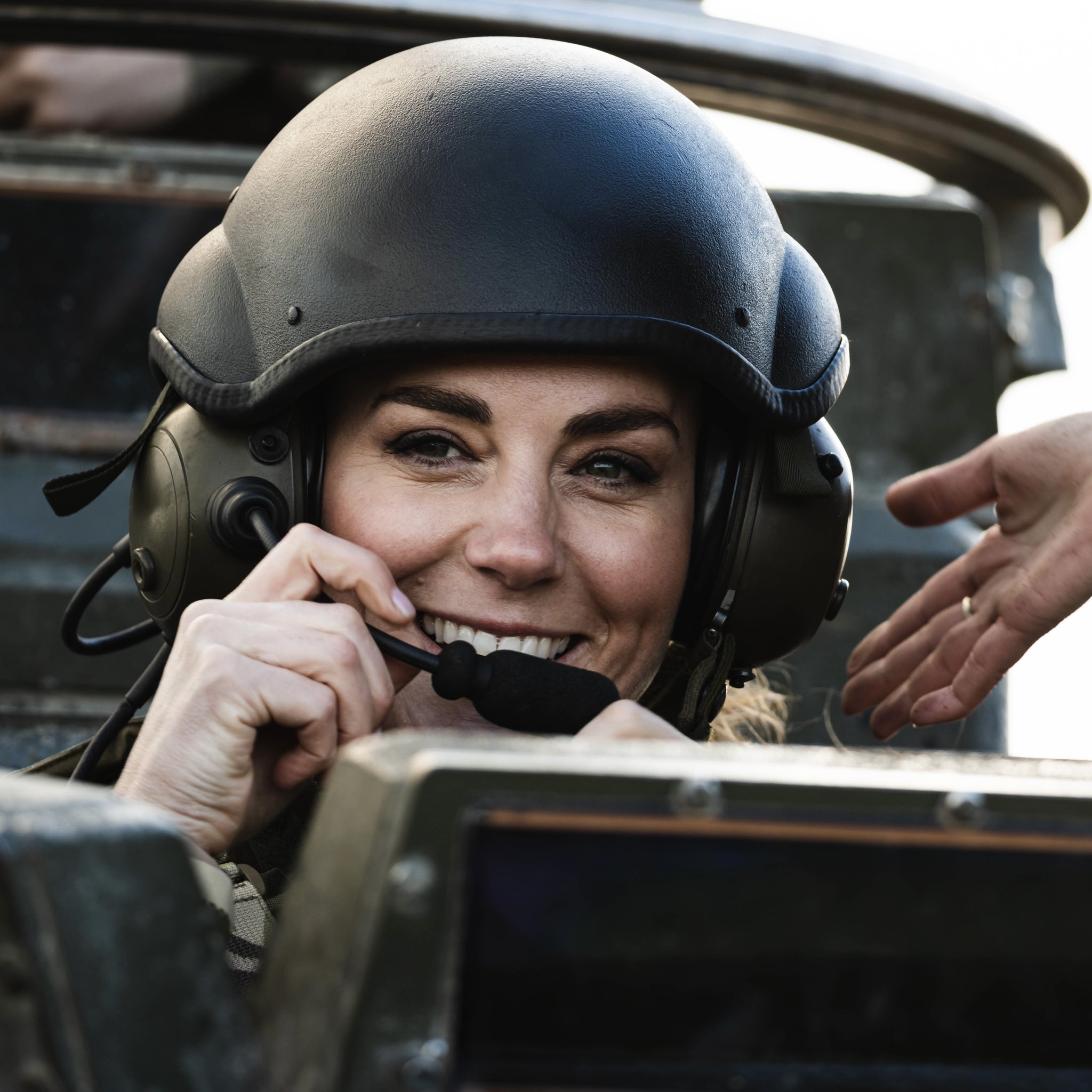 The Duchess said, among other things, that: “William and I would like to pay tribute to the brave men and women, past and present, who serve in all our Armed Forces, at sea, on land, and in the air, here in the UK and around the world”. 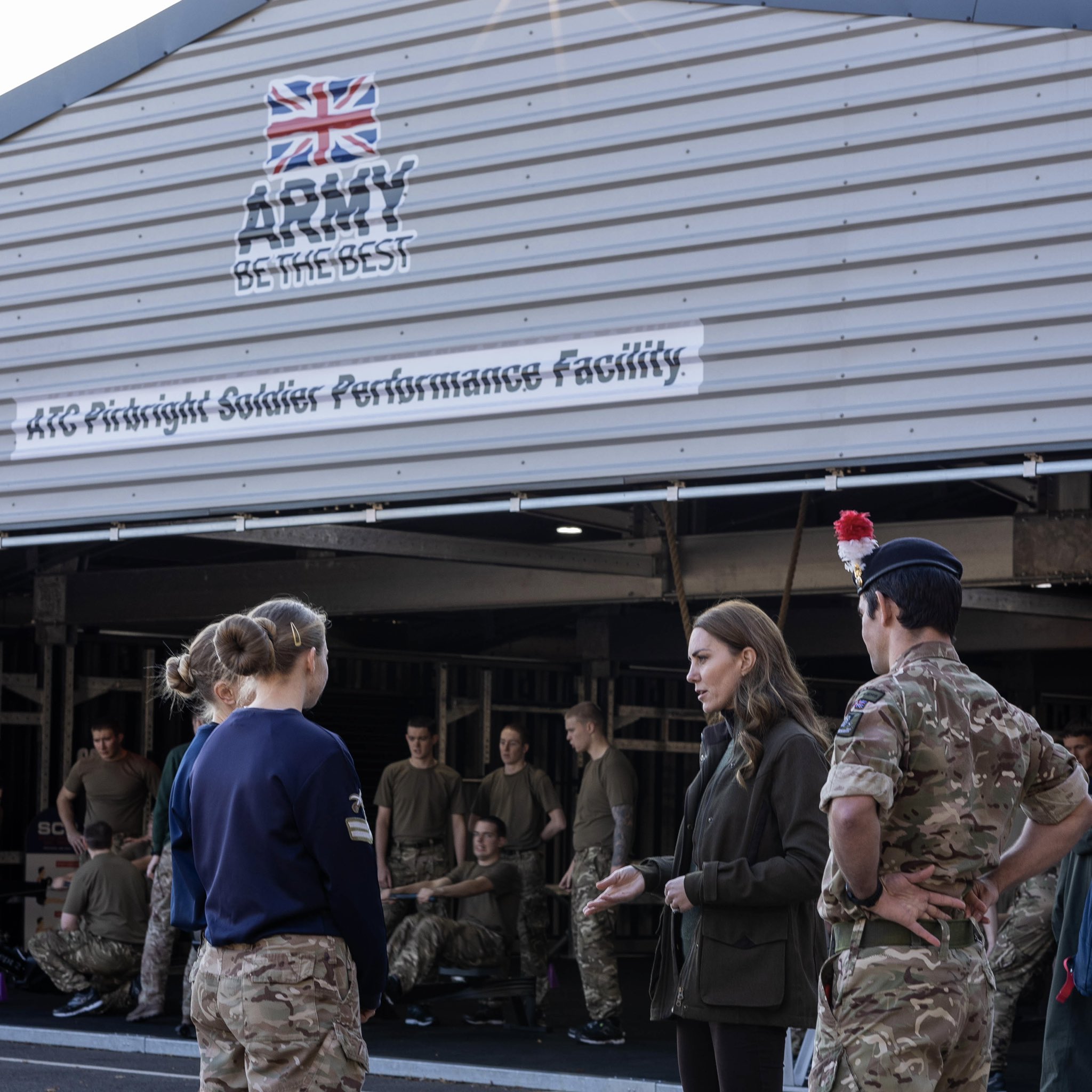 Today on #ArmedForcesDay, William and I would like to pay tribute to the brave men and women, past & present, serving in all of our armed forces, at sea, on land & in the air, here in the UK and around the world.

Thank you for all you and your families sacrifice to keep us safe. pic.twitter.com/RqGgy37qBK

The Duchess of Cambridge, through the footage released, seems to have got on – even for a while – an armored vehicle (probably a Spartan armored personnel carrier (APC), but also to chat with Armed Forces personnel next to a 6×6 TSV Wolfhound wheeled armored vehicle. 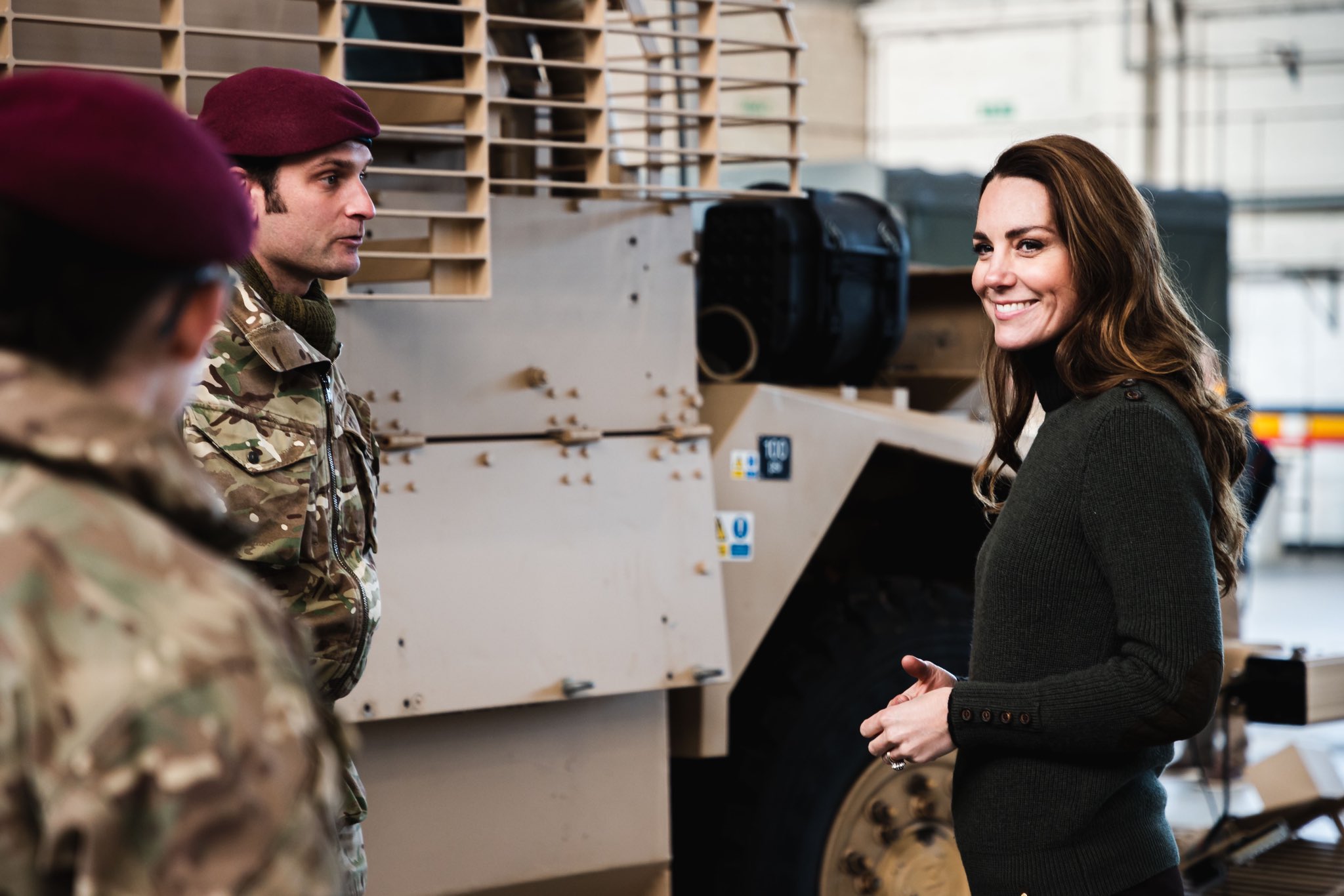 The visit of Kate Middleton and Prince William took place last November at the training center of the British Army in Pirbright and also at the facilities of the 101 Operational Sustainment Brigade at Abingdon Airfield.

The visit, according to Prince William’s wife, gave a valuable insight into how the British military works and she is looking forward to visiting the corresponding facilities of the country’s Air Force and Navy. 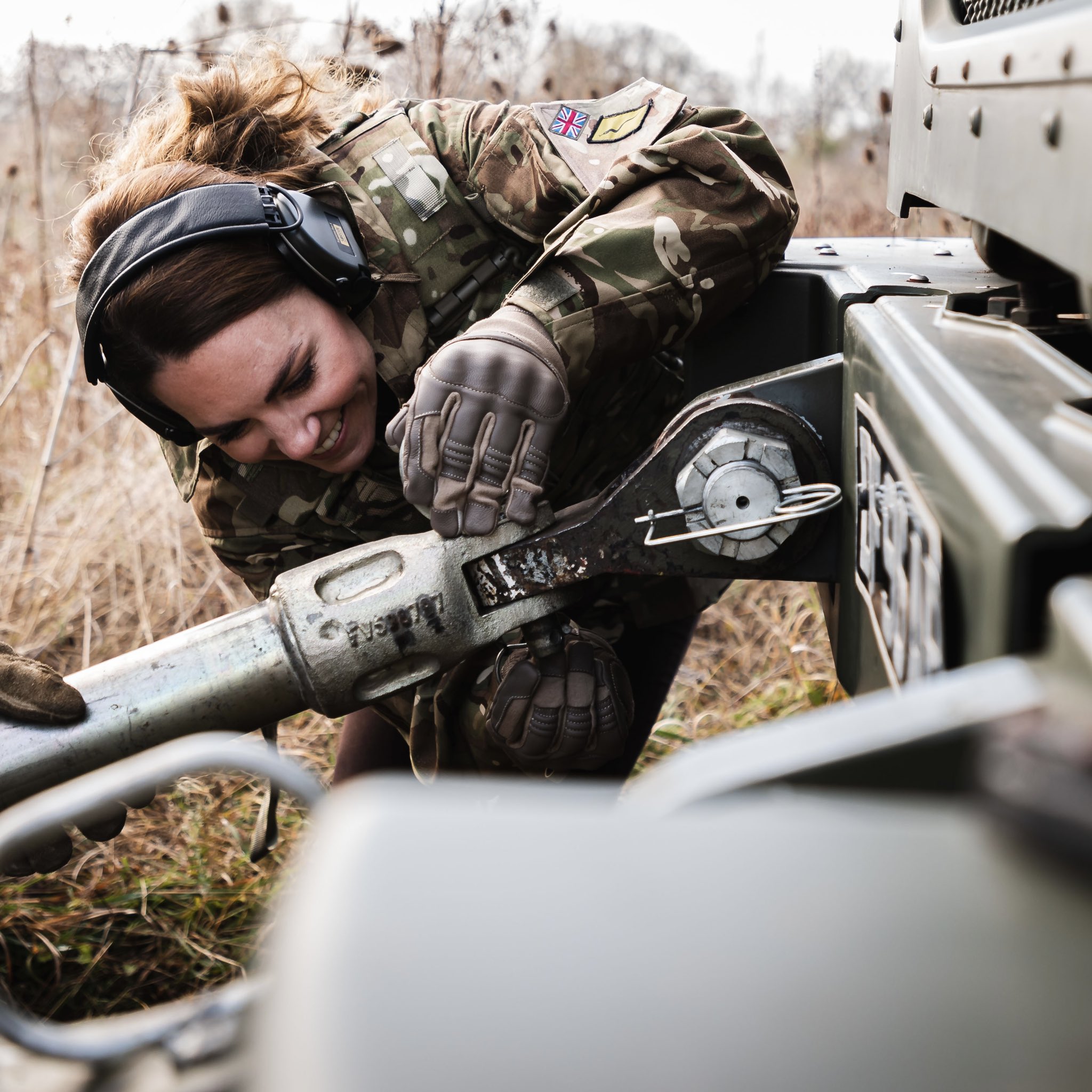