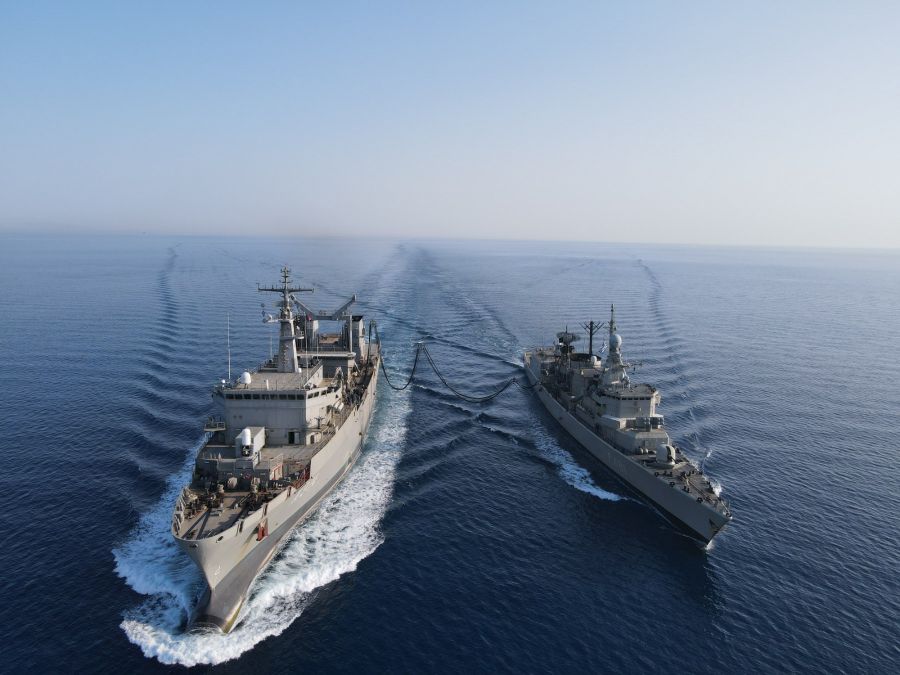 The Hellenic National Defence General Staff (HNDGS) published impressive images from the five-day joint exercise KATAIGIS-22, with the participation among others of fighter jets, helicopters, frigates, submarines, paratroopers, marines, special forces and a number of other units and assets. 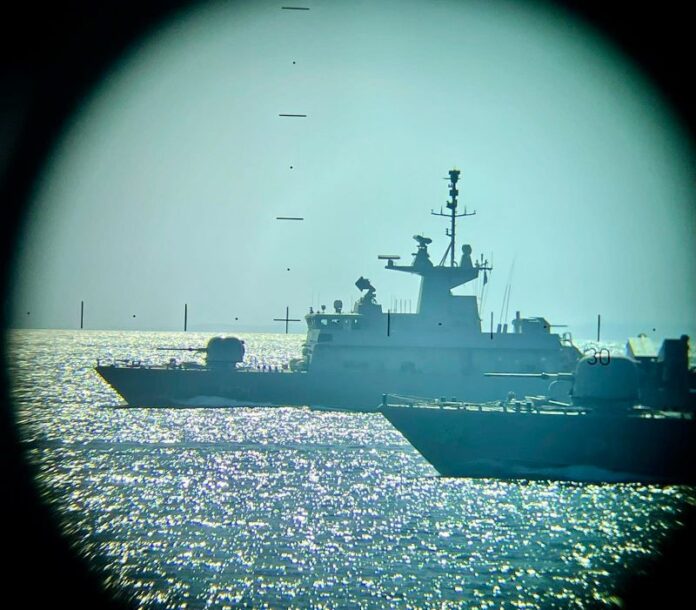 Specifically, from Sunday 22 to Friday 27 May 2022, the Joint National Exercise “KATAIGIS-22” was held in the region of the Aegean and the Eastern Mediterranean. The final phase of the Exercise was observed at sea on the General Support Ship PROMETHEUS by the Chief of the Hellenic Navy, Vice Admiral Stylianos Petrakis, as a representative of the Chief of HNDGS, General Konstantinos Floros. 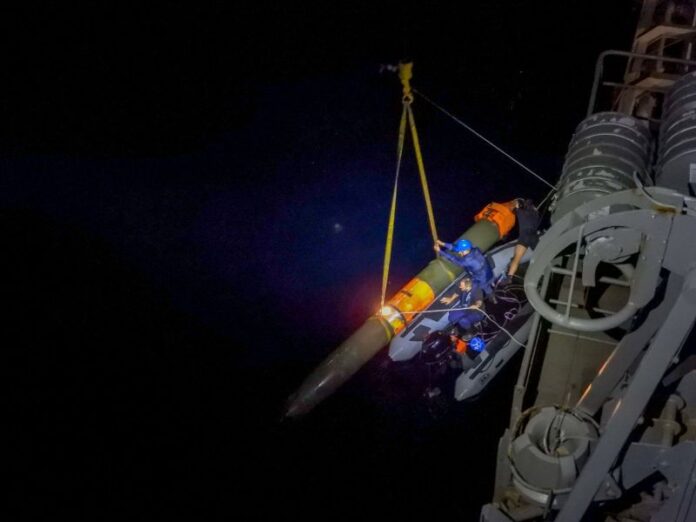 The purpose of the Exercise was to improve the combat capability of the participants and to maximize their cooperation and synergy, through the execution of realistic scenarios of increased difficulty that concern all kinds of warfare. The exercise focused on Special Operations, Mine Warfare, Anti-Submarine warfare, air operations and cooperation with units of the Hellenic Coast Guard. 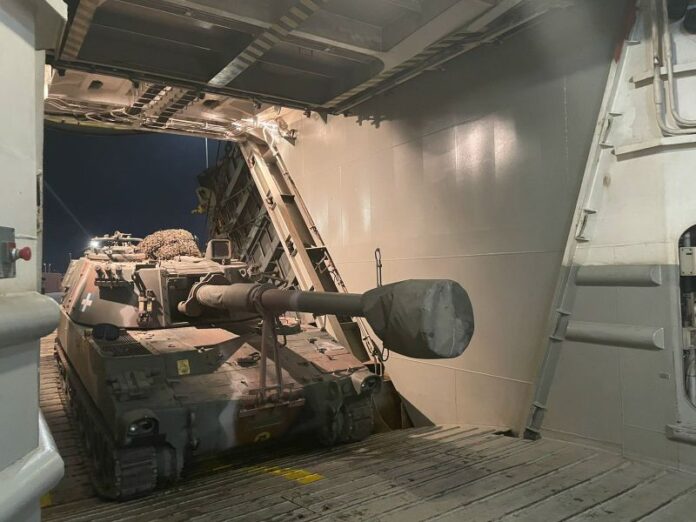 The LIVEX-type Exercise (Live Exercise) was attended by units of the newly formed Special Warfare Command of HNDGS, the Hellenic Army, Navy and Air Force as well as the Hellenic Coast Guard, under the coordination of the Fleet Headquarters, as follows: 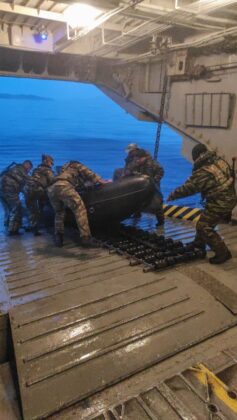 The Army participated with AH-64 attack and UH-1H multirole helicopters, the SPERWER Unmanned Aerial Vehicle (UAV) system, the Airborne Brigade Company as well as Units and Departments of the Supreme Military Command of the Interior and Islands. 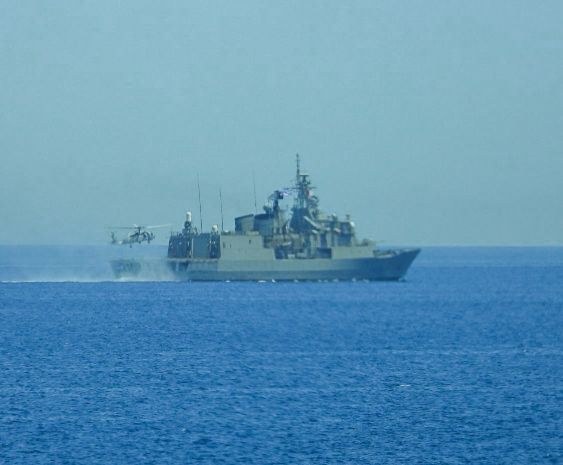 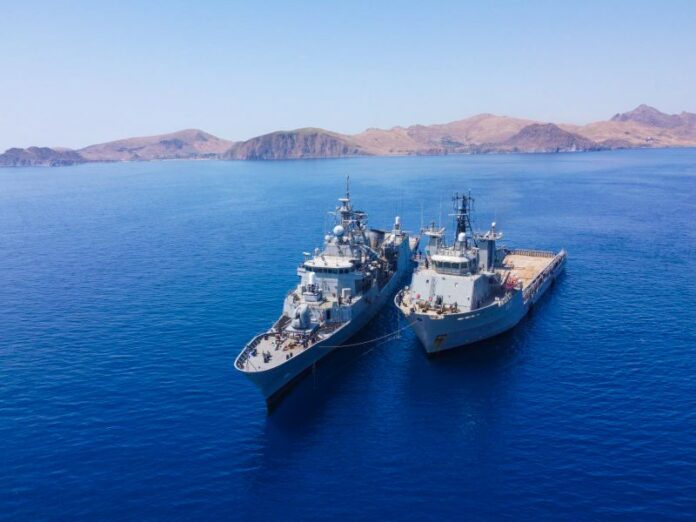 The Air Force participated with the Fighter Aircraft F-16, M-2000/5 and F-4 which made 94 sorties in total, the Transport aircraft C-130 and the EMB-145H Airborne Early Warning and Control System. 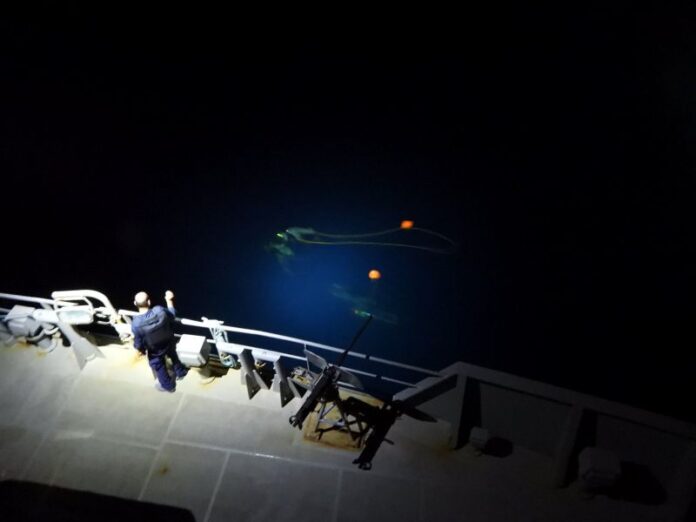 Along with the Joint Exercise “KATAIGIS-22”, the following were also conducted: The Joint Medium-Scale Exercise of Active and Passive Air Defence “POLYFIMOS-22”, which concerns the confrontation of air and satellite threat; the Joint Exercise “KATHAIRETIS-22” which concerns the Tactical Control procedures of Anti-aircraft assets within the Integrated Air Defence System; and the Medium-Scale Aviation Exercise “ANTAIOS III” which focuses on Crisis Management and the effective response to rapidly evolving situations along with an examination of operation development scenarios.