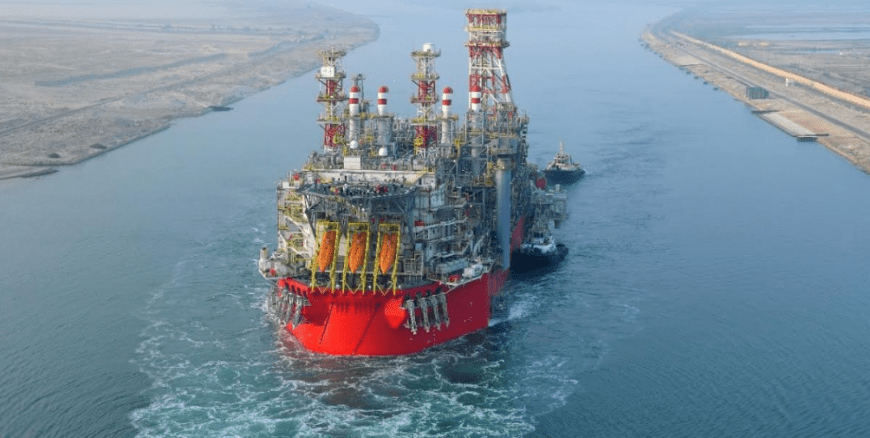 Speaking on ANT1 yesterday, Kyriakos Mitsotakis said that the seismic explorations for natural gas deposits will begin in the coming days.

According to Mr. Mitsotakis, explorations will be carried out by ExxonMobil in the coming days on the two blocks located southwest of the Peloponnese and Crete.

Regardless of its commitment to the rapid green transition, our country must investigate whether it currently has the potential to extract natural gas, which will contribute not only to our own energy security, but also to the energy security of Europe, the Greek Prime Minister pointed out.

The collection of 2D seismic data in the blocks West and Southwest of Crete will be followed by their processing within the next 6 months so as to get a picture of the geological structures of the subsoil.

The goal is to make a decision by 2024 and conduct the first exploratory drilling by 2025.

At the same time, a new natural gas discovery, the 4th in the sea of ​​Israel, was announced on Monday morning on the London and Tel Aviv stock exchanges by Energean.

This is the commercially exploitable gas field “Zeus” in Block 12 which is estimated at 13.3 billion cubic meters (bcm) of exploitable natural gas, i.e. greater than the initial estimates of 10 – 12 bcm. Energean is now analyzing the data collected from the drilling.

As stated by the company, the new quantities of natural gas in Israel can be used either to increase Energean’s sales in the domestic market or for exports to Cyprus – with the prospect of liquefaction in a unit to be installed in Vassilikos – as well as for exports to Egypt, through existing upgraded or new pipelines and liquefaction at the country’s existing terminals.

The discovery of the “Zeus” field and the upgrade of the “Athina” field give Energean greater certainty about the natural gas quantities and marketability of the Olympus Area. The company is now moving forward with its development plan.

Energean is expected to proceed with the final update on the total quantities of the Olympus Area in early 2023 based on the special report prepared by D&M.

It is noted that the Stena IceMax drillship has now moved to Block 23 in the Sea of ​​Israel in order to proceed with drilling the “Heracles” structure.