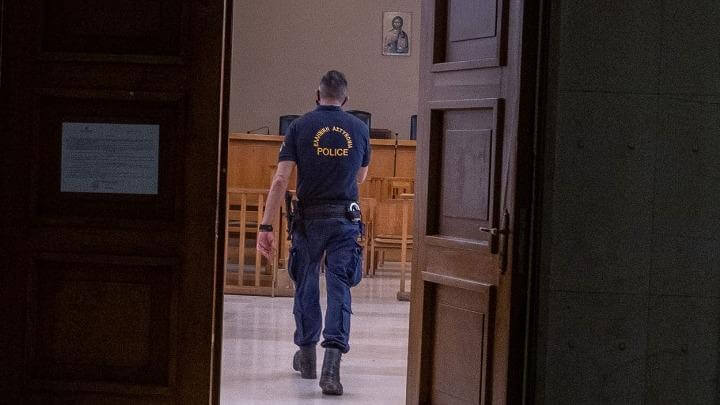 The “Establishment of the Judicial Police and other urgent provisions of the Ministry of Justice” bill has been submitted to Parliament.

With the said bill, as stated in a relevant announcement by the Ministry of Justice, the best practices regarding the staffing of courts applied in advanced judicial systems are adopted in the national judicial system.

At the same time, with the provisions of the bill on the judicial police, a constant request of the judicial officials, judicial employees, and the legal world of the country is satisfied.

In particular, with this bill, the Judicial Police is established as an independent Body that will fall under the Ministry of Justice and will be staffed by both uniformed and political-scientific personnel. The main duties of the uniformed department include those related to the guarding of courthouses and courtrooms and the execution of criminal decisions and service of legal instruments.

In particular, the uniformed department of the Judicial Police will be staffed by uniformed and armed officers permanently stationed in the local Courts, who will be under the direct instructions of those exercising the administration of the courts. Their main duties will be to maintain order and security within the courtrooms and to guard the courthouses, freeing up valuable human resources for the Greek Police.

At the same time, the duties of the uniformed department of the Judicial Police include the execution of pending criminal convictions.

In addition, to assist the work of the courts, the main duties of the civil-scientific personnel of the Judicial Police include the conduct of preliminary hearings and investigations, the drafting of scientific-technical reports on issues relating to pending cases, when this is deemed necessary by the judicial and prosecutorial authorities, the translation and interpretation of documents and pleadings from and to the Greek language, or in the context of the oral proceedings of the litigants.

The operation of this new institution will initially undergo a pilot phase in the courts of Athens and Thessaloniki. The number of officials who will be immediately employed indicates the importance that the government attaches to the whole project.