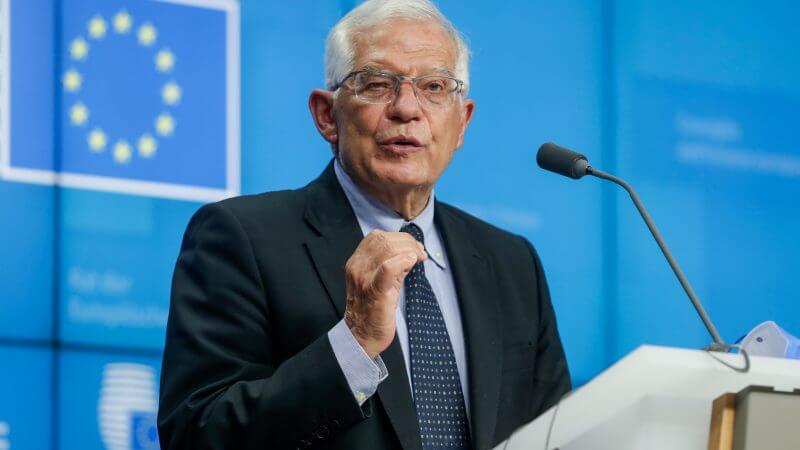 The need to establish an EU military on the occasion of the developments in Afghanistan was stressed by the High Representative of the European Union for Foreign Affairs and Security Policy, Josep Borrell.

He told the French News Agency (AFP) that the fall of Kabul called on Europe to develop its own military capabilities independently of the US in order to meet the challenges that arise. The fall of the Western-backed Afghan government and the new wave of Afghan refugees are calling on the EU to act independently.

More specifically, he referred to the creation of a European Rapid Reaction Force with a force of 50,000 soldiers. The proposal has long been discussed at the level of the union’s Defence Ministers in the context of Europe’s “Strategic Autonomy”.

It should be recalled that in May 2021, Josep Borell also told the union’s Defence Ministers that Europe needed to develop the necessary means to make a difference on the ground in the operations it is involved in. In addition, he stressed the need for further preparation, training and equipping of the forces to deal with future crises.