Jordan | The annexation of parts of the West Bank poses an unprecedented danger
Defence Redefined
Published on 19/06/2020 at 13:00 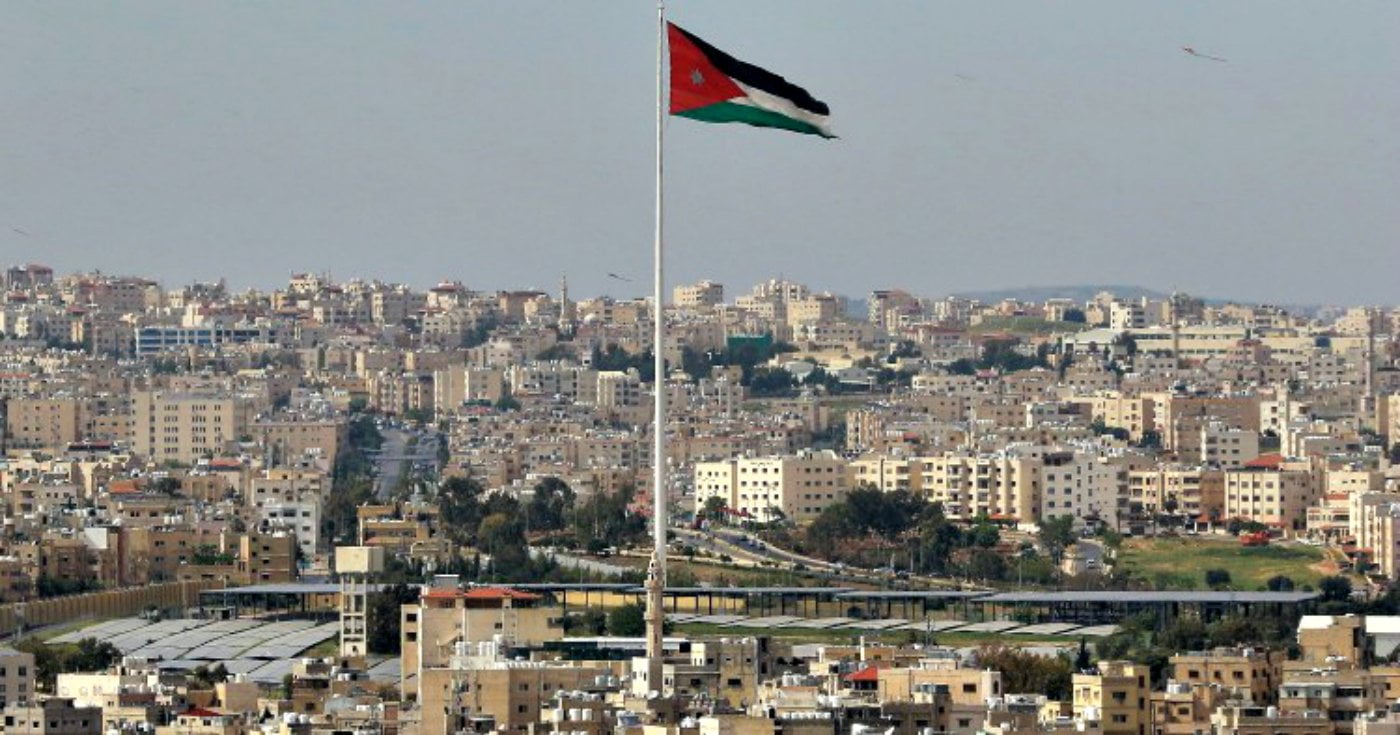 The annexation of parts of the West Bank to Israel poses an “unprecedented danger to the peace process,” Jordanian Foreign Minister Ayman Safadi said today during a rare visit to Palestinian President Mahmoud Abbas.

According to Safadi, such an annexation risks sinking the Middle East into a “long and painful” conflict. The Israeli government is expected to decide on July 1 on the implementation of Trump’s plan for the Middle East, which provides for the annexation of the Jordan Valley and Israeli settlements in Israel, which represent almost a third of the land area of the West Bank, which is Palestinian soil occupied by the Jewish state.

Jordan, the only Arab country along with Egypt that has reached a peace agreement with Israel, warned last month that it would reconsider its relations with the Jewish state if the latter carried out its plans for annexation.

Also read: June 5, 1967 | The Six-Day War – The Destruction of the Arab League and Israel’s Triumph

Yesterday, the Jordanian Foreign Minister’s helicopter landed in Mukata, where the headquarters of the Palestinian Authority are, to convey the king’s message to Mahmoud Abbas during this rare visit by the head of the Jordanian diplomacy and the first one by a high-level foreign official in Ramallah since the outbreak of the Covid-19 pandemic.

“The issue of annexation is an unprecedented danger to the peace process. If annexation occurs, it will kill the two-state solution (a viable Palestinian state that will coexist next to Israel) and destroy all the foundations on which the peace process was based. Preventing annexation means peacekeeping,” Safadi said at the end of his talks.

Jordan will “continue to support” the Palestinians and “protect the region from the consequences of a long and painful conflict if Israel annexes a third of the occupied West Bank.”

In addition, according to a poll published in early June, a majority of Israelis fear for a third Intifada (Palestinian uprising) in the event of annexation. Palestinian Prime Minister Mohammad Shtayyeh has warned him of a “hot summer” if the Jewish state proceeds with its plan.
Sixty UN experts have called on the international community this week to oppose an Israeli annexation plan, while Palestinians are trying to secure support for their demands and persuade countries, especially European ones, to threaten Israel with sanctions.