Israeli exercise in Paphos with the participation of the Air Force, the Navy and thousands of soldiers 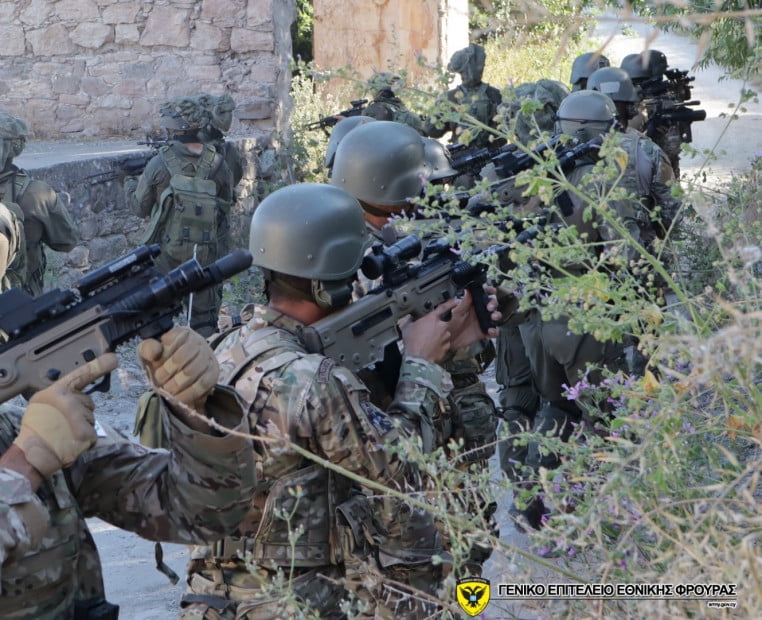 The Israeli Defence Forces (IDF), according to a report by Israel Hayom, are planning their largest-scale drill to be held in Cyprus next summer.

According to information on our page, the drill will most likely be held in early June in the province of Paphos, where similar exercises of the Israeli Special Forces have been conducted in the past (such as the exercise “IASON”). The exercise in Cyprus will last one week and the number of participants on the part of the Israeli forces will be large enough, with our information speaking of 5000 people.

The exercise will involve the special forces, air and naval forces of the Israeli Defence Forces as well as reserve units under the coordination of the IDF Depth Corps, responsible for long-range missions and operations behind enemy lines.

The drill will be part of the “war month”, seeking to simulate prolonged battle conditions with the aim of boosting the military’s wartime readiness.

The exercise will include multiple combat scenarios related to the northern part of Israel, that is, the borders with Lebanon, Judea, Samaria, and the Gaza Strip, areas where the IDF is facing the most serious challenges. The exercise in Cyprus will take place during the last week of the “war month” when the Israeli troops will simulate combat in an unknown area.

Also read:  The exercise “ONISILOS – GEDEON 2020” has been completed | The exchange of knowledge and experience is the benefit – Photos