INTERNATIONAL RELATIONS
Israel | Μeeting of Foreign Ministers of the countries that signed the “Abraham Accords”
Defence Redefined
Published on 03/01/2023 at 16:52 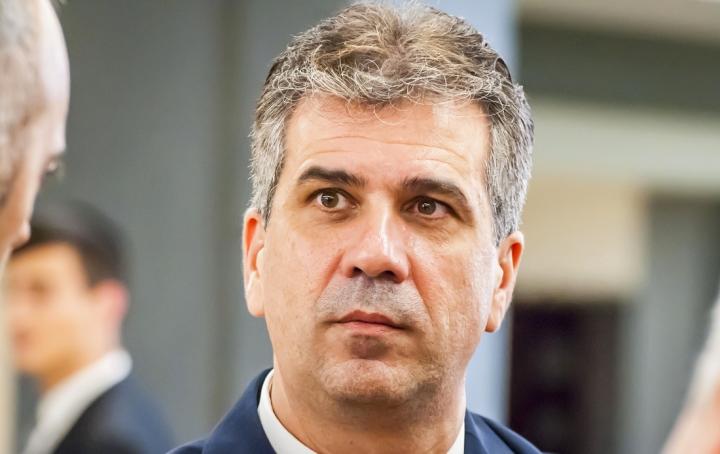 Israeli Foreign Minister, Eli Cohen, said yesterday that he plans to participate in a summit in March with his counterparts from the Arab countries with which Israel signed normalization agreements in a diplomatic US-sponsored effort in 2020.

Cohen, who took office last week in Prime Minister Benjamin Netanyahu’s far-right coalition government, stressed that the summit would be held in Morocco, according to a Foreign Ministry statement.

The announcement did not name other countries. Israel has previously listed Morocco, the United Arab Emirates, Bahrain, and Sudan as members of the normalization agreements, known as the “Abraham Accords”.

Expanding agreements with other countries is not a matter of “if” but “when”, Cohen said, adding that Israel’s ties with current partners generated $2.85 billion in trade in 2022 and a significant contribution to security and regional stability.

Netanyahu, now entering his sixth term as Prime Minister, has expressed hopes of forging relations with Saudi Arabia, which shares Israel’s concerns about Iran. But Riyadh is cold-hearted against a normalization of relations with the Jewish state in the absence of progress in the Palestinian statehood effort.

The Foreign Ministry General Directors of the countries participating in the March summit will meet in Abu Dhabi next week, Cohen said.

Last March, Israel hosted the Foreign Ministers of the UAE, Bahrain, Morocco, and Egypt, along with the US Secretary of State, for a summit in the Negev.