INTERNATIONAL RELATIONS
Iraq | Sudani supports indefinite presence of US troops in the country
Defence Redefined
Published on 16/01/2023 at 11:04 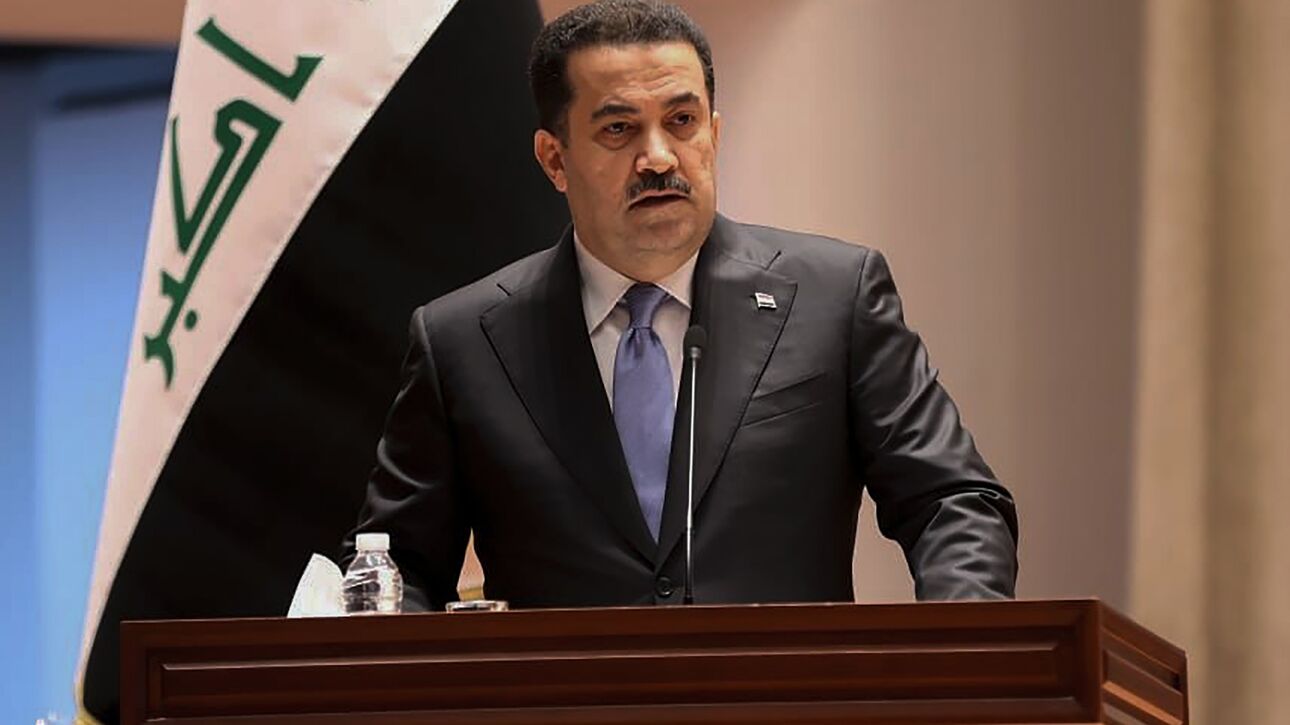 The Prime Minister of the country, Mohammed al-Sudani, supports the presence of US troops in Iraq.

Not only did Iraq’s Prime Minister defend their presence in an interview with the Wall Street Journal published yesterday, but he did not set a timetable for their withdrawal. 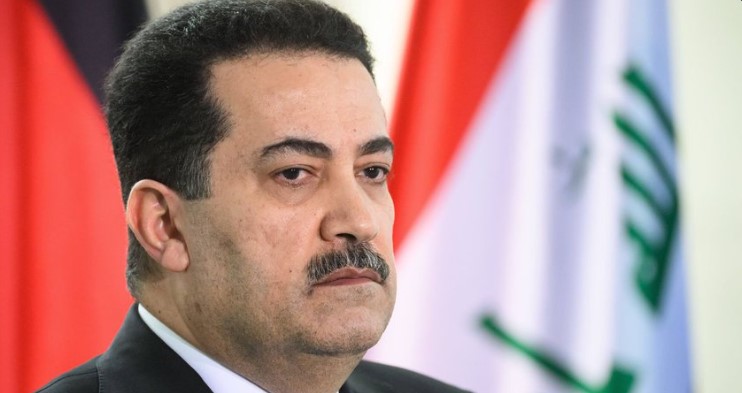 Iraqi Prime Minister Mohammed al-Sudani defended the presence of U.S. troops in his country and set no timetable for their withdrawal, signaling a less confrontational posture toward Washington early in his term https://t.co/3xGQX4aIFP

Referring to US and NATO military forces training and assisting Iraqi units in the war against Islamic State but largely not engaging in combat, Sudani stressed that foreign forces are still necessary, while eliminating Islamic State takes more time.

Sundani, who took office last October, said he plans to send a delegation of senior officials to Washington for talks with their US counterparts next month, adding that Baghdad would like to have similar relations with Washington to those of Saudi Arabia and other Gulf oil and gas producing countries.

Finally, the Iraqi Prime Minister emphasized that a healthy relationship between Iraq, Iran, and the US is not considered unlikely.