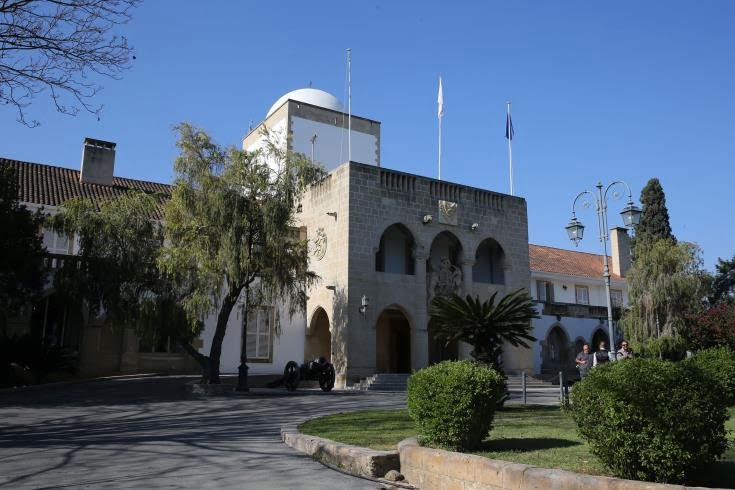 Intense diplomatic mobility is observed in view of the informal conference on the Cyprus problem to be held on April 27-29 in Geneva, but also in the light of the European Council meeting on March 25-26 in Brussels, where the European course of Turkey will be discussed. EU High Representative, Josep Borrell, and UN Special Envoy, Jane Hall Lute, will arrive in Cyprus soon for contacts, while President Nikos Anastasiadis will contact German Chancellor Angela Merkel via teleconference on Thursday.

The Director of the Press Office of the President of the Republic, Viktoras Papadopoulos, stated to CNA that President Anastasiadis has already sent a written acceptance of the invitation to the UN Secretary-General, emphasizing his commitment, readiness and determination to contribute to the conference’s goal of resuming the talks where they left off. The talks will be held on the basis of UN resolutions, decisions, EU values ​​and principles, the Guterres Framework Agreement, on the development of the Republic of Cyprus in a viable and functional bi-zonal, bi-communal federation, within the parameters agreed in Berlin on November 25, 2019 and reflected in the announcement of the Secretary General.

According to Mr. Papadopoulos, President Anastasiadis will also contact Angela Merkel via teleconference on Thursday.

Also read: Kilicdaroglou | Erdogan should have acted in secrecy in northern Iraq just like Ecevit did in Cyprus

As Mr. Papadopoulos noted, the main topics of discussion will be the Cyprus issue and the forthcoming informal conference on Cyprus convened by the UN Secretary General. Furthermore, the preparation for the prospect of success of this meeting and the common ground so as to resume the talks, as requested by the Secretary-General, are also aimed at.

Besides, on Friday, March 5, Mr. Borell will be in Cyprus, who will meet President Anastasiadis and the Turkish Cypriot leader Ersin Tatar. He will also have talks with the Minister of Foreign Affairs, Nikos Christodoulidis.

The focus of the discussion will be the conference on the Cyprus problem and how the EU will contribute to the success of this conference, because the EU wants and is able to contribute, Mr. Papadopoulos told CNA.

He said that in the discussions he will have with Mrs. Merkel and Mr. Borrell will be the topic of the European Council meeting on March 25-26, during which the Euro-Turkish issues will be discussed.

The President of the Republic wants to consider Turkey’s acceptance and implementation of international law, European principles and values as well as the fulfillment of its obligations to EU members, but also its contribution to the settlement of the Cyprus problem, he added.

Mr. Papadopoulos said that all this is added to the visits of other officials such as the British Foreign Secretary, to the talks President Anastasiadis had with the President of the European Council, Charles Michel, with the President of the European Commission, Ursula von der Leyen, the French President, Emmanuel Macron, the recent visit of the Greek Prime Minister, Kyriakos Mitsotakis, and the talks of President Anastasiadis in Israel with the Prime Minister of the country, Benjamin Netanyahu.

Also read: Garber to President Anastasiadis | The Republic of Cyprus is a valuable partner of the USA 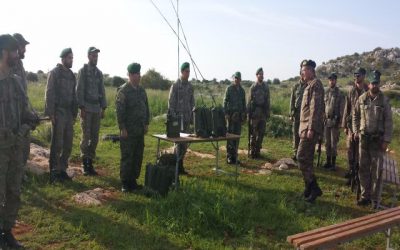