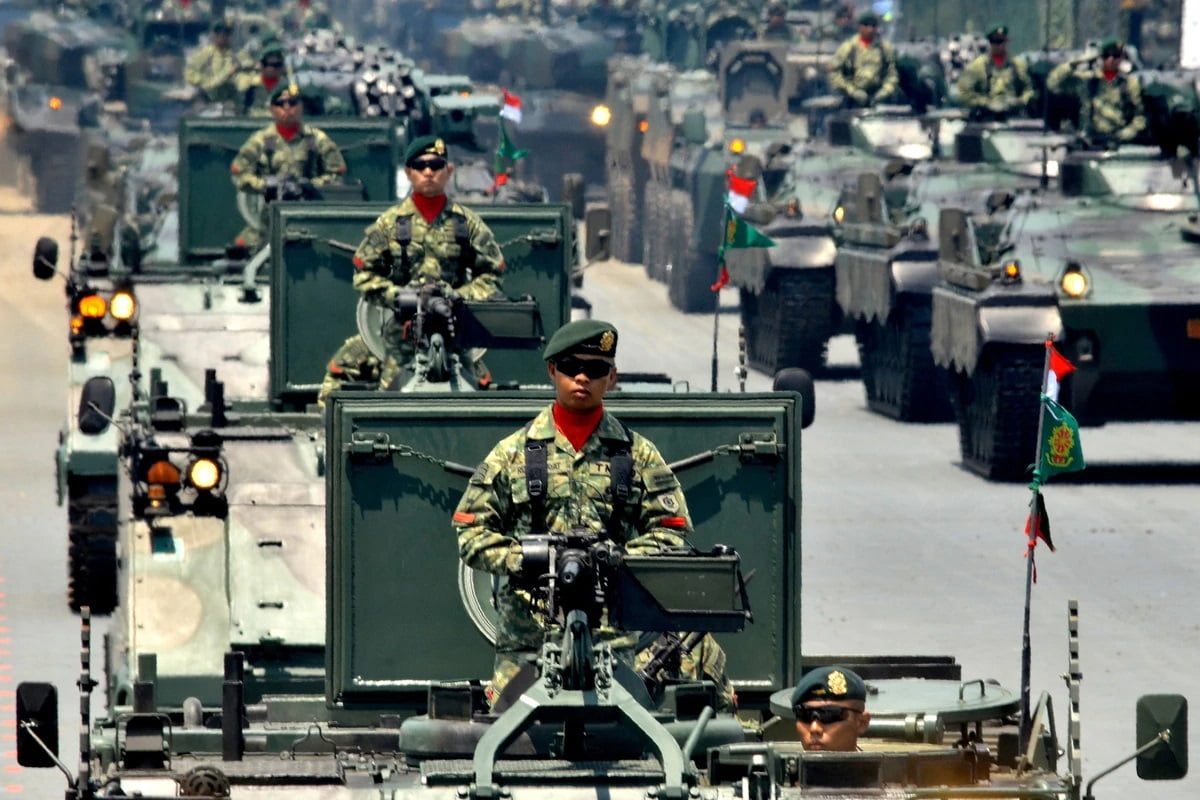 A draft presidential decree that has reached the attention of the German Agency states that a foreign loan will finance these purchases.

The document does not specify what kind of weapons Jakarta seeks to purchase.

A spokesman for Defence Minister Prabovo Subido confirmed that the document was authentic, but stressed that it was not final, as no final decisions had been made.

Also read: The Greek SCYTALYS is taking over a contract of the Indonesian Armed Forces

The armaments program “is still under discussion”, explained Daniel Anzar Simandjudak, the spokesman of the Ministry of Defence. “We hope that by 2025 or 2026 we will have reached an ideal position in terms of our national defence for the next 25 years,” he added, addressing reporters.

According to the spokesman, 60% of the armed forces equipment is “obsolete”, if not “eroded”, and needs to be modernized.

Prabovo Subbanto has traveled to countries that export military equipment, including Russia, China and the United States, seeking to conclude agreements after taking office as Defence Minister in 2019

The modernization of the Indonesian Armed Forces equipment became more urgent after the destruction of one of its five submarines in April, where all 53 members of its crew went missing.

The German-built Nanggala-402 submarine, which was commissioned in 1981, was to take part in a torpedo launch off the north coast of Bali when it sank with the entire crew onboard on April 21. It was found torn to three pieces a few days later.

Also read: Indonesia | The submarine that went missing on Wednesday found sunken at a depth of 850 meters – VIDEO