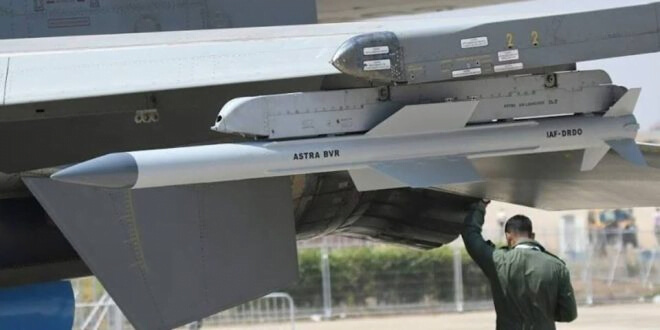 Under the contract, Bharat Dynamics will supply about 400 Astra MK-I missiles and associated equipment to be delivered in four years for the Indian Air Force and Indian Navy for use on Su-30MKI, LCA-MK and MiG-29K aircraft. 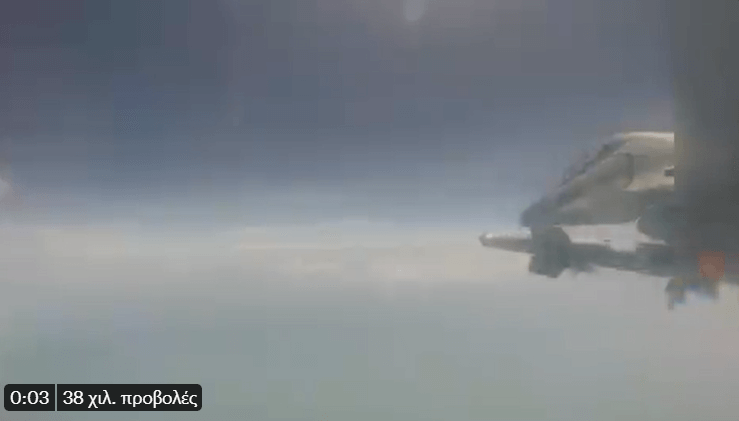 The missile is expected to reduce India’s dependency on Russian R-77, French MICA and Israeli Derby missiles. “The project essentially embodies the spirit of ‘Aatmanirbhar Bharat’ (Self-Reliant India) and will help facilitate the country’s journey towards self-reliance in air-to-air missiles,” the Ministry said in a statement. 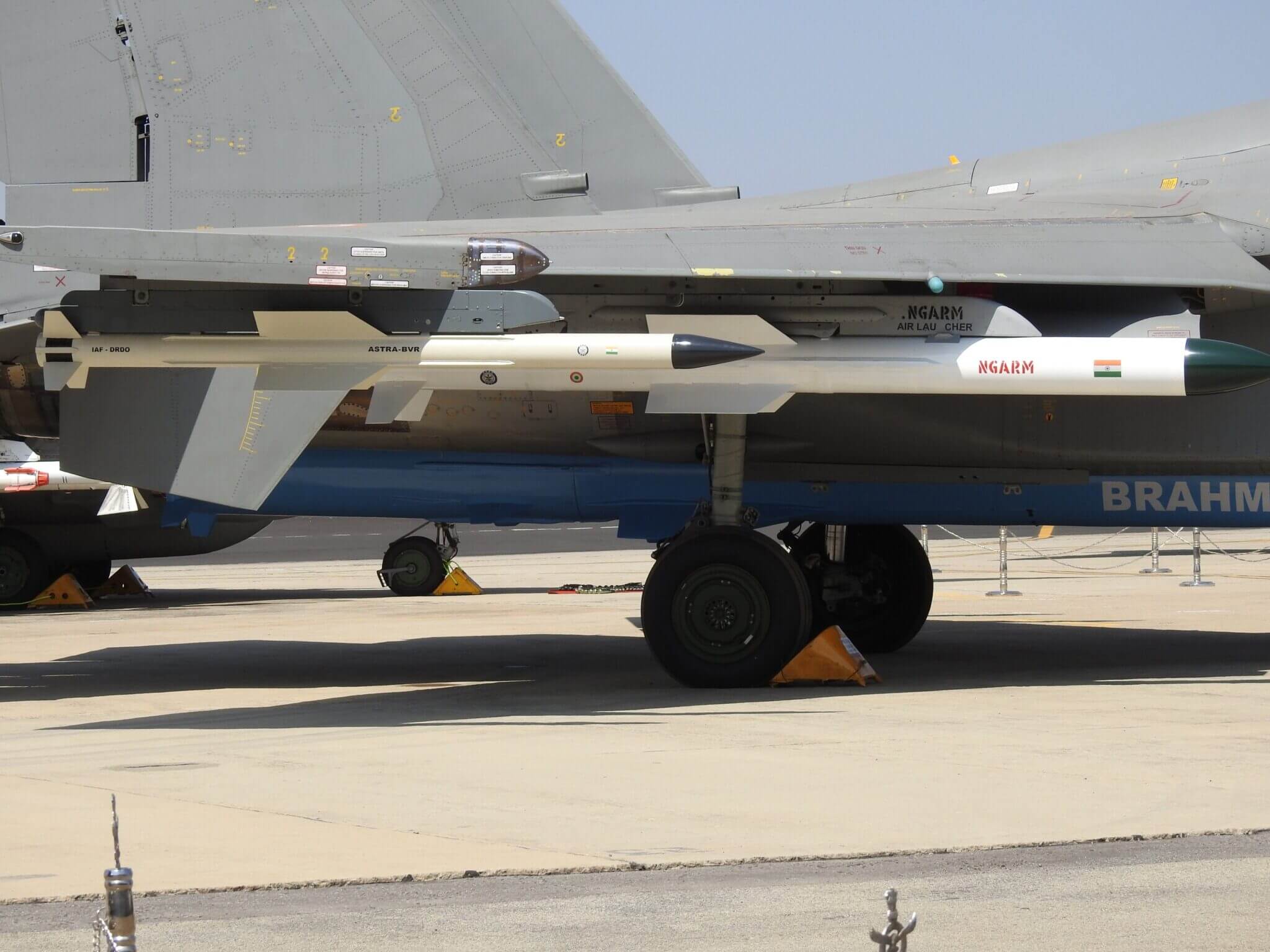 The missile is locally designed and developed by the government’s Defence Research and Development Organisation and it underwent successful tests with Air Force Su-30MKI fighters in different configurations.

The Ministry noted that the transfer of technology from the government organisation to the company for the production of the Astra MK-I and all associated systems is complete and that production at Bharat Dynamics is already in progress.

According to DRDO’s website, the Astra weapon “is designed to engage and destroy highly manoeuvring supersonic aircraft” and can operate under any weather conditions, day or night.

Why Astra Mk-1 is a big deal

The procurement of Astra Mk-I will provide a large standoff range to India’s fighter aircraft that can neutralise the enemy aircraft without exposing itself to air defence measures.

The Ministry of Defence (MoD) has stated that Astra is technologically and economically superior to many such imported missile systems and will give India’s fighters a substantial edge over China’s PLA Air Force (PLAAF) and the Pakistan Air Force (PAF).

Hence, at a time when India continues to have strained ties with China and Pakistan with threats looming, the Astra Mk-1 is a huge benefit to India.