Images from the arrival ceremony of the historic Supermarine Spitfire MJ755 aircraft of the Hellenic Air Force – VIDEO
Defence Redefined
Published on 02/06/2021 at 18:00 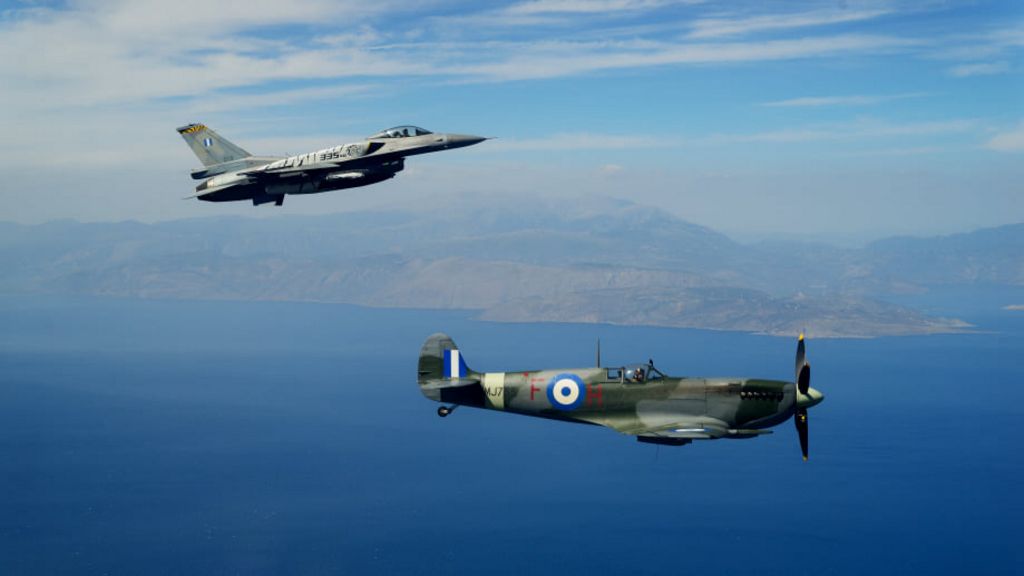 On Tuesday, June 1, 2021, the arrival ceremony of the Supermarine Spitfire MJ755 aircraft took place in the presence of the Minister of National Defence, Mr. Nikolaos Panagiotopoulos. 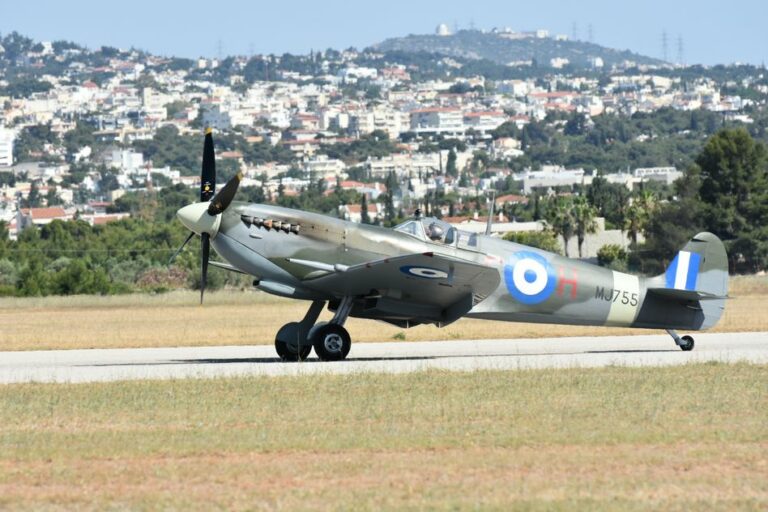 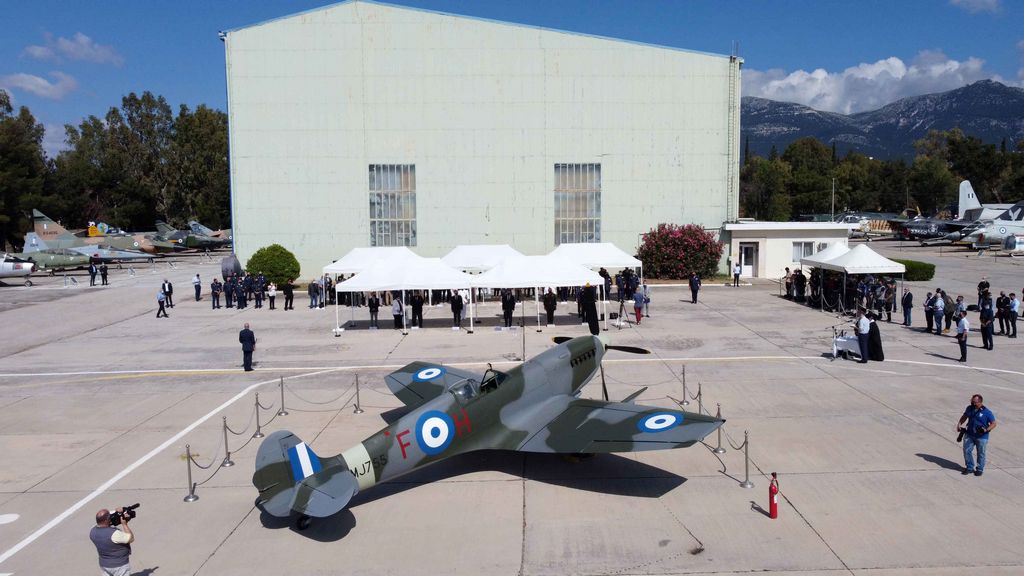 The reconstruction process of the aircraft commenced upon the signing of the Memorandum of Cooperation of the Hellenic Air Force with the “Ikaros” Foundation, which undertook the reconstruction costs in October 2017. The aircraft performed its maiden flight in January 2020 in Bigging Hill of Great Britain. 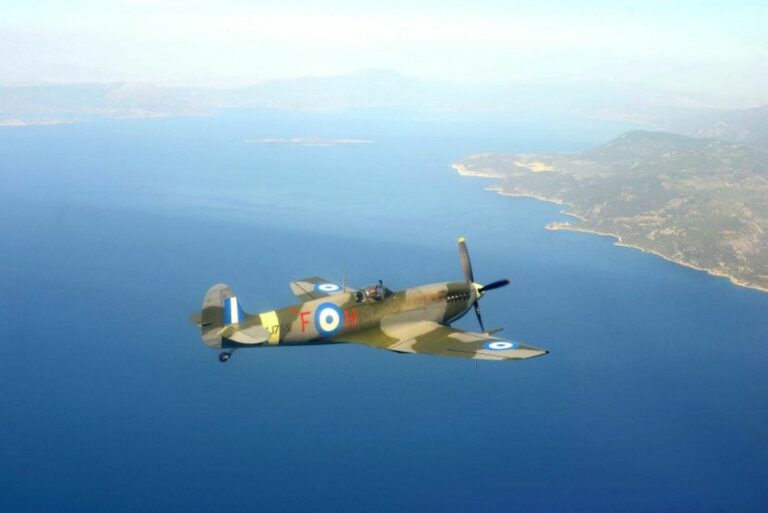 After the ceremony, attendees had the opportunity to see the aircraft up close and then watch a demonstration flight of the historic aircraft as well as tour the Hellenic Air Force Museum.