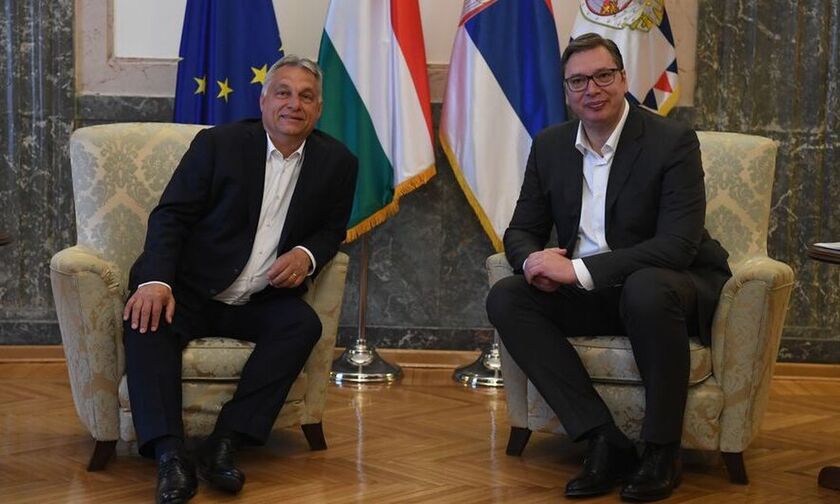 Hungary and Serbia have agreed to build a pipeline to supply Serbia with Urals-type crude oil through the Druzhba (Friendship) oil pipeline, as cargo shipments to Belgrade via Croatia fall under European Union sanctions, the Hungarian government announced yesterday.

Last week the European Union agreed to impose new restrictions on Russia over its war in Ukraine, which include an oil price cap on Russian seaborne crude oil deliveries to third countries. Serbia gets its oil through the JANAF pipeline from Croatia.

Hungarian government spokesman, Zoltan Kovacs, tweeted that the new oil pipeline will be able to supply Serbia with cheaper Urals crude oil through its connection to the Druzhba oil pipeline.

He added that the supply of oil to Serbia is mainly through the pipeline that passes through Croatia, but this is unlikely to be possible in the future due to the sanctions that have been adopted.

Hungary, which is heavily dependent on Russian oil and gas, has been the most vocal critic of EU sanctions against Russia, saying the measures have driven energy prices up. Budapest backed last week’s sanctions package.

The southern branch of the Druzhba oil pipeline reaches through Ukraine to Hungary, Slovakia, and the Czech Republic and has been a primary source of supply for refineries in those three countries for years.

Serbia’s only oil company is NIS, in which Russia’s Gazprom Neft (SIBN.MM) and Gazprom (GAZP.MM) jointly own a majority stake.

Earlier this month, Hungary also said it would help Serbia, if needed, with natural gas supplies. As Prime Minister Viktor Orban said, Hungary has natural gas reserves to cover its needs for five to six months.