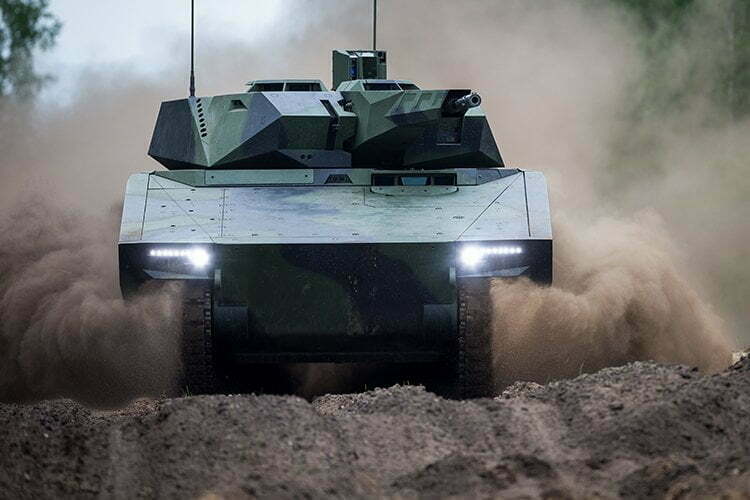 Rheinmetall announced the signing of an agreement with the government of Hungary regarding a massive programme  to modernize the country’s defence industry and military capabilities.

The agreement worth over two billion euros was signed in Unterlüss-Germany on August 17, 2020.

Rheinmetall, will be cooperating with Hungary to create a joint venture and production facility in Hungary to manufacture the Lynx infantry fighting vehicle.

Hungary is the first NATO and EU member state to choose the Düsseldorf-based Group’s innovative new IFV. The step is of central importance in Hungary’s ongoing programme of military and industrial development, which aims to transform the Hungarian Army as quickly as possible into a world-class fighting force capable of actively addressing security challenges in the Euro-Atlantic region.

In the words of the joint statement read by László Palkovics, Minister of Innovation and Technology, and Gáspár Maróth, Commissioner for Defence Development: “As part of its commitment to NATO, Hungary is replacing its heavy ground forces equipment. Following the tanks and artillery, it is now the turn of the infantry combat vehicles, which form the backbone of the capabilities set. As the most advanced system of its kind, the Lynx has demonstrated its suitability for a central role in the Army’s capabilities spectrum for decades to come. In keeping with earlier promises by the Hungarian government to enhance the nation’s armed forces, this cooperative endeavour extends far beyond the modernization of military technology. Partnering with a major European corporation will result in the modernization of our defence industry and thus to the expansion of our industrial portfolio.”

As Armin Papperger, chairman of the executive board of Rheinmetall AG, explains: “The Lynx’s market breakthrough is a major success for us. And the fact that we were able to convince Hungary – an important EU and NATO partner – to choose this innovative vehicle makes this success all the greater. In making this forward-looking procurement decision, Hungary’s top political and military officials have demonstrated real leadership. Not only does the move place Hungary at the forefront of European army technology. It reaffirms the Hungarian government’s commitment to being a reliable, more militarily effective partner of its NATO allies, a policy which it is pursuing with systematic energy.”

“We’re very proud”, said Mr Papperger, “to be able to make an important contribution to the sustained expansion of Hungary’s defence technology capabilities in cooperation with local industry. We look forward to working together with our Hungarian friends and partners, and will do everything in our power to assure the long-term success of this venture.”

Lynx’s IFV key features according to the manufacturer are (in short): 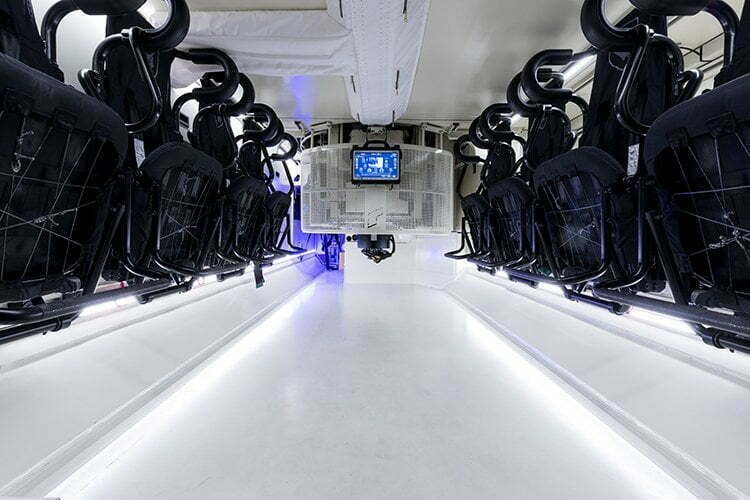 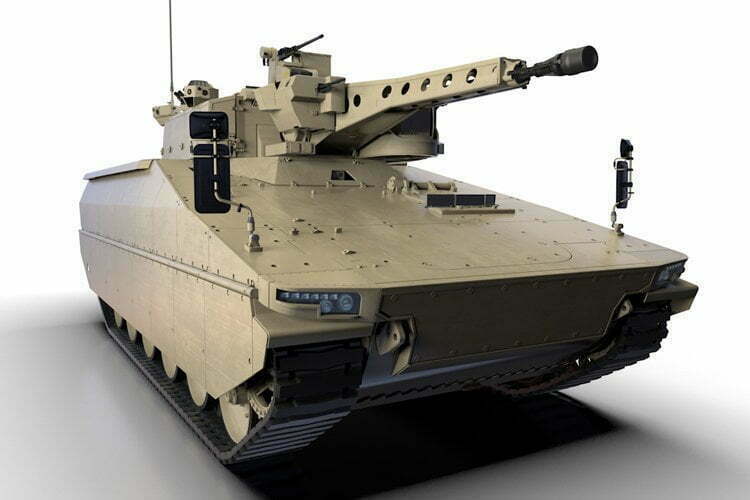 “Leonidas” APC | Upgrade to IFV with a proposal from EODH