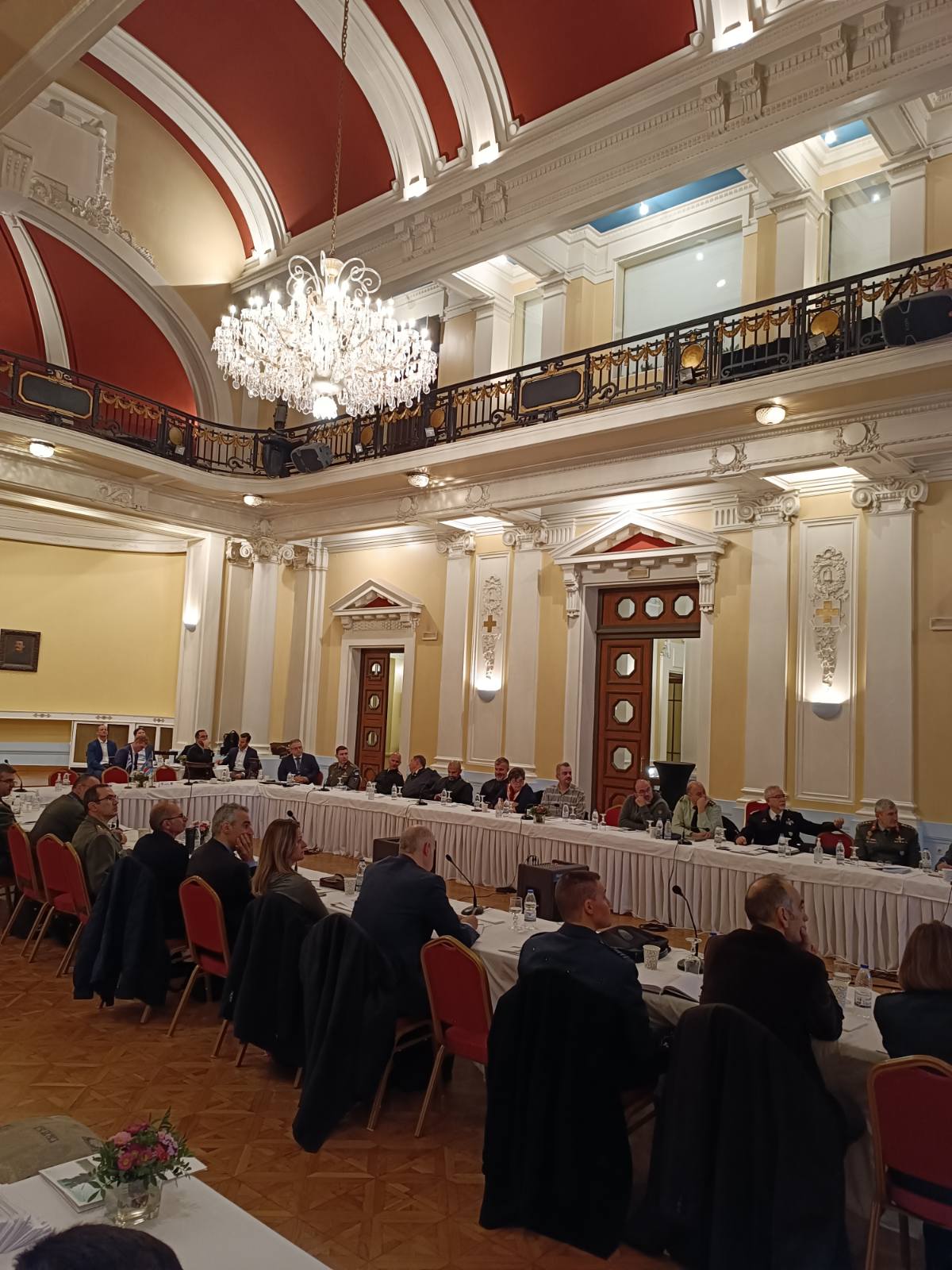 From Wednesday, November 30, 2022, to Thursday, December 01, 2022, a Table-Top Exercise was held, organized by the newly-established Special Warfare Command of the Hellenic National Defence General Staff (HNDGS) under the auspices of NATO Special Operations Headquarters (NSHQ). The exercise was held at the Armed Forces Officers Club. 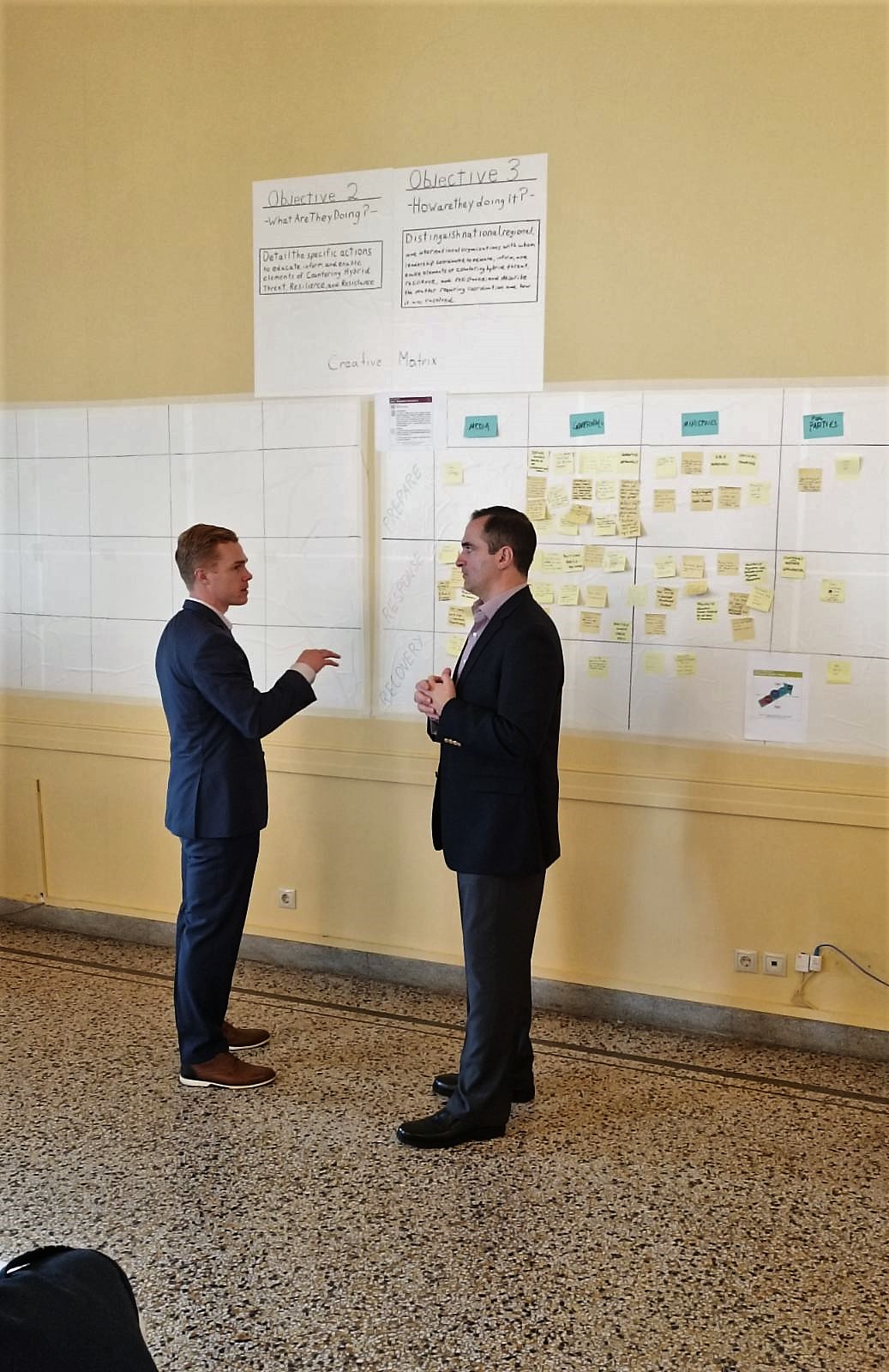 According to the announcement of the HNDGS, the exercise took place in the context of the Staff’s broader planning regarding the cooperation and joint training of the Hellenic Armed Forces with state agencies and services in matters of common interest. 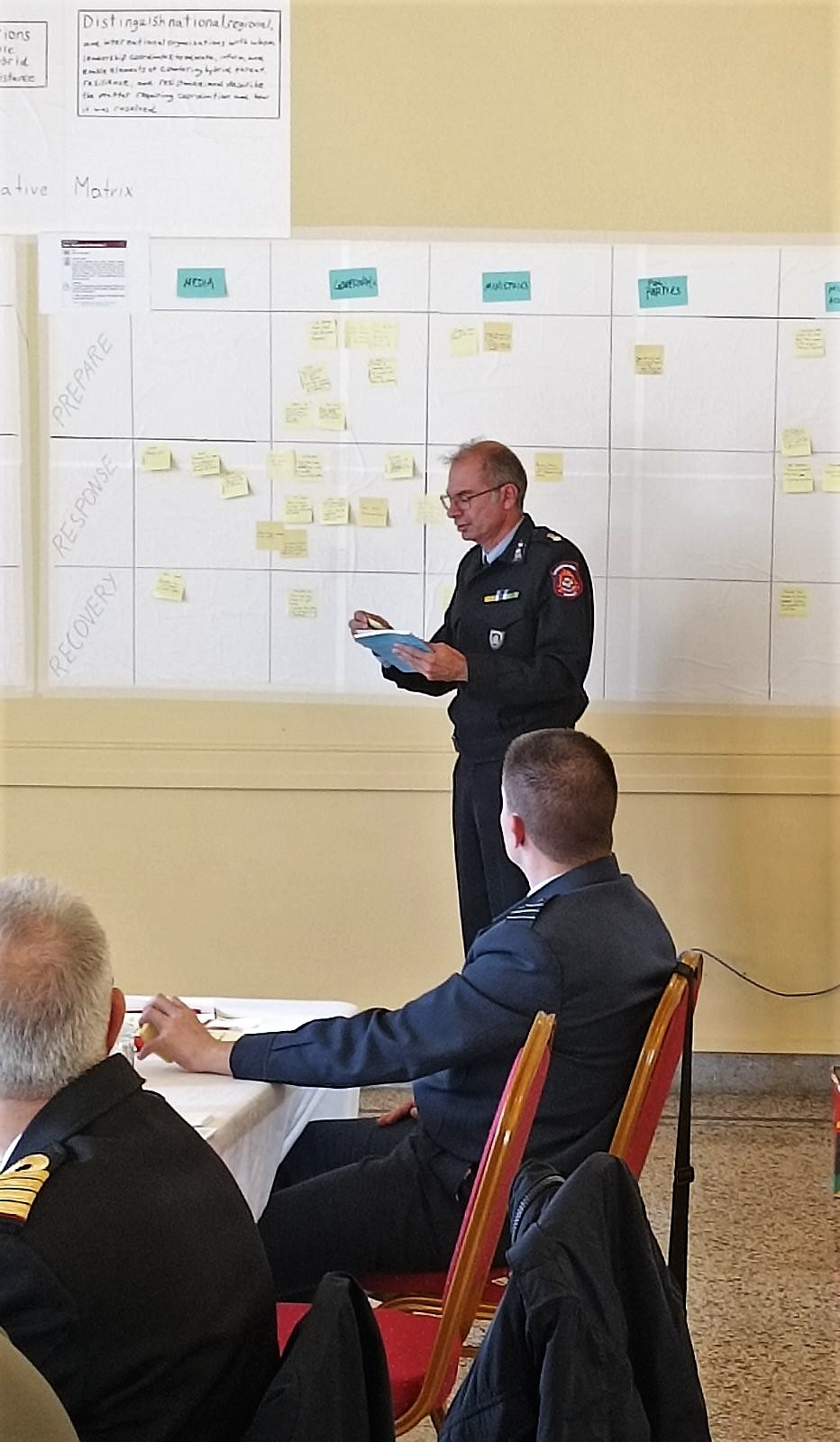 Its purpose was to create consensus on the current strategy and operational planning in matters of hybrid warfare and holistic defence, mutual understanding and clarification of the responsibilities of interagency bodies as well as to promote interoperability and synergy between them. 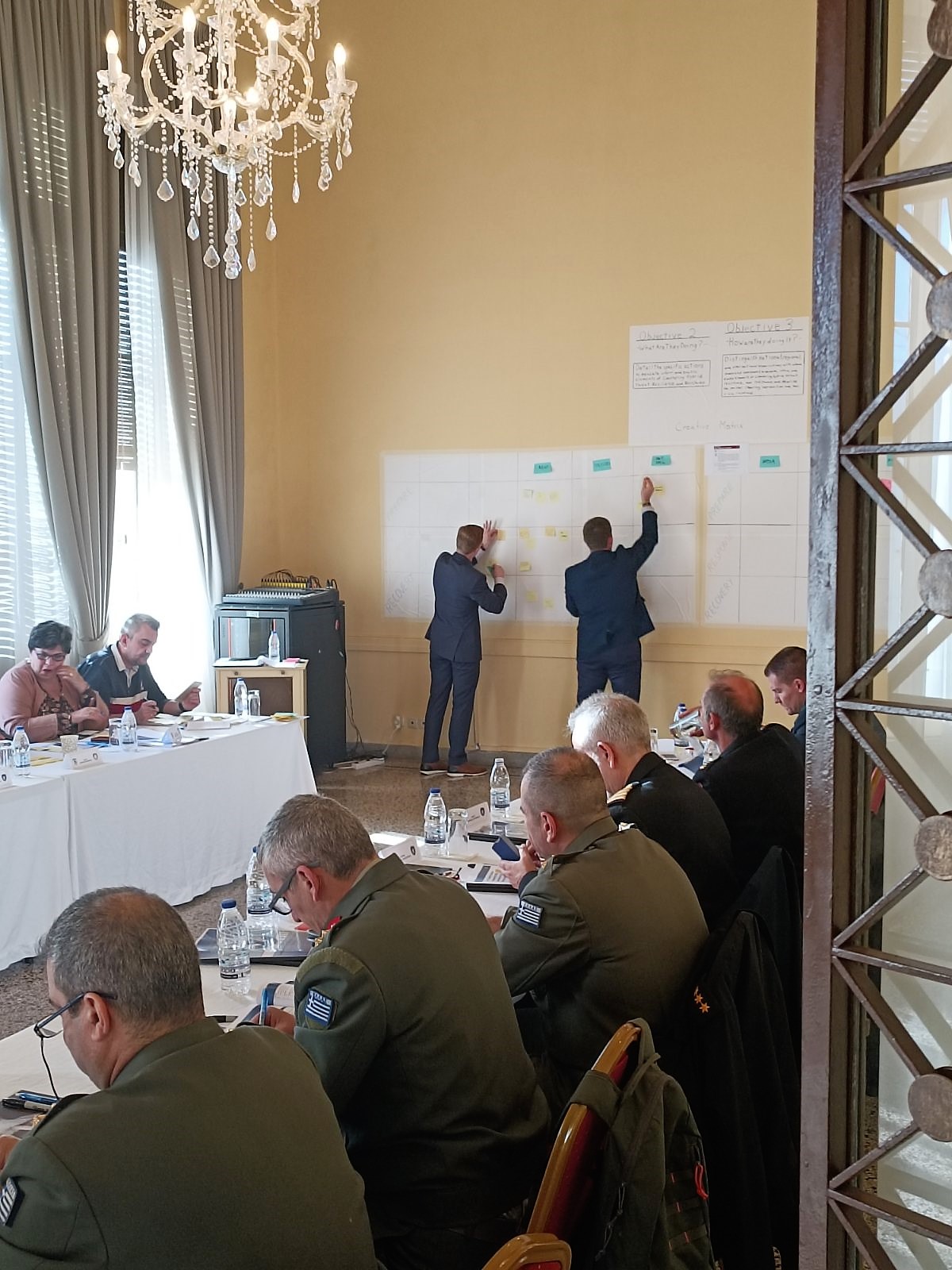 The exercise is the implementation of the seminar entitled “Holistic Approach to Defence”, which took place in the form of a Table-Top Exercise in July 2022, based on a hypothetical scenario related to the management of crises in peace, tension-crisis and hostilities, which was prepared with the assistance of specialist NSHQ personnel. 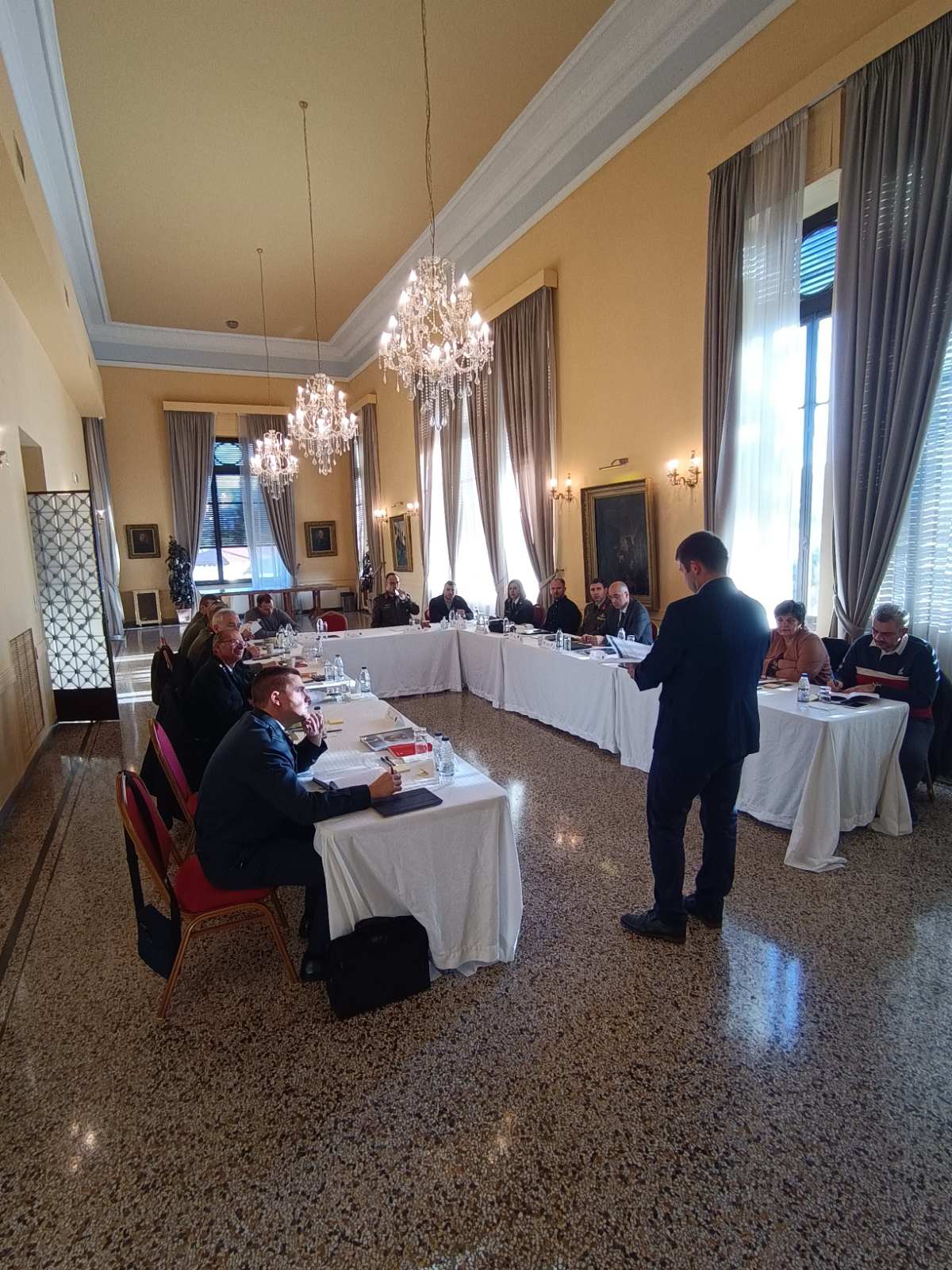 Specialized personnel from the 3 Branches of the Hellenic Armed Forces and the Special Warfare Command, as well as representatives of the Ministries of Foreign Affairs, Civil Protection, Interior, Digital Governance, Maritime and Insular Policy, Climate Crisis and Civil Protection, participated in the exercise along with the National Intelligence Service (NIS).