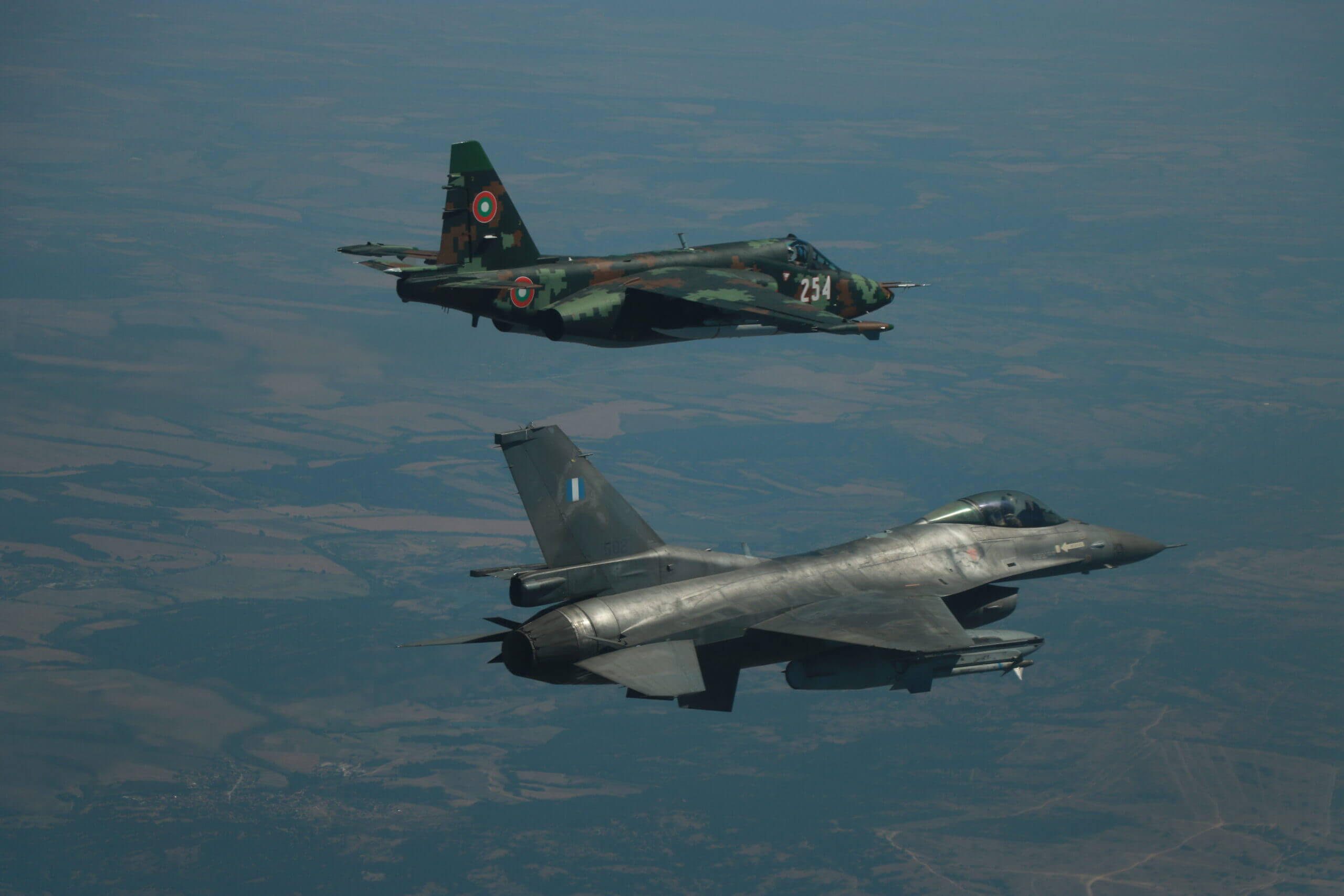 From Monday 08 to Friday 19 August 2022, the Hellenic Armed Forces participated in the Transnational Joint Exercise “THRACIAN VIPER 2022”, held at the FIR of Sofia. The said exercise was conducted with the participation of F-16 fighters of the 110th and 111th Combat Wings.

According to an announcement by Hellenic National Defence General Staff (HNDGS), the Joint Exercise in question, an INVITEX-LIVEX (Invitation to an Exercise – Live Exercise) type exercise, was organized by the Bulgarian Air Force and took place with the participation of the Air Forces of Greece, Bulgaria, Canada, the USA, and Romania. 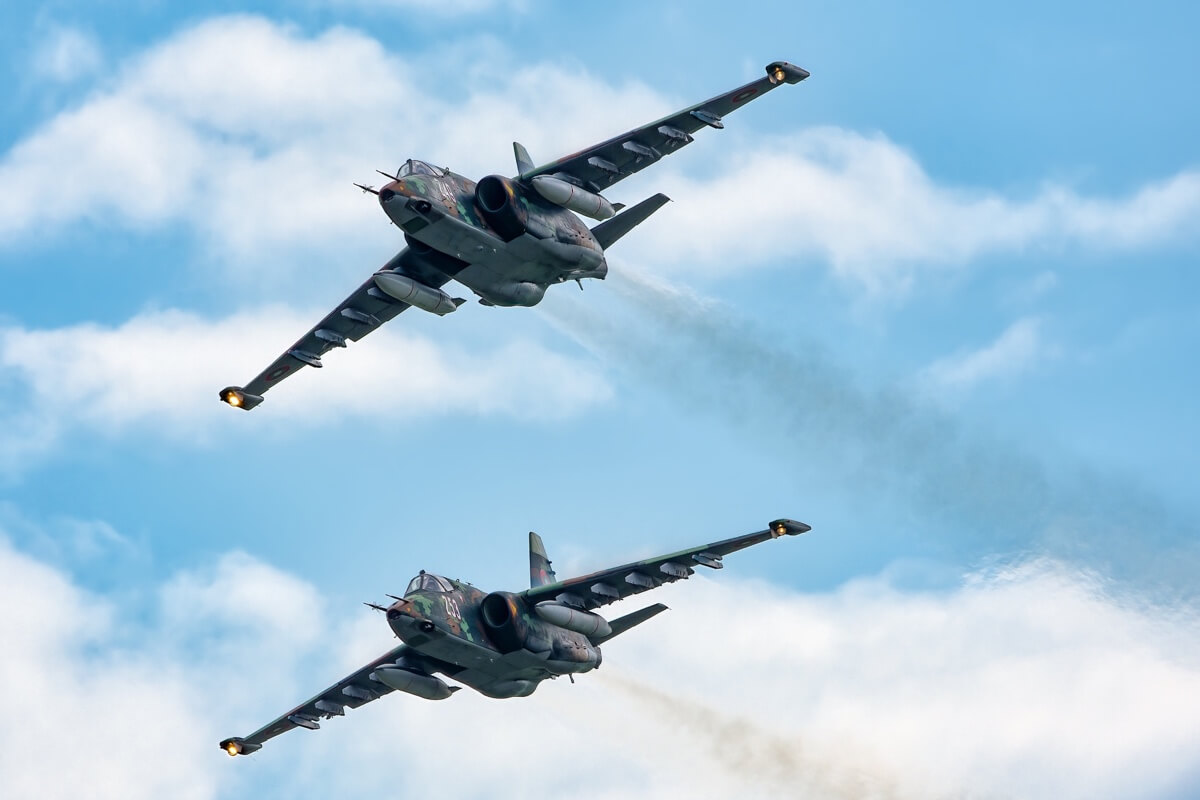 The said joint exercise focused on Dissimilar Air Combat Training (DACT) which was conducted based on complex operational scenarios of increasing difficulty and complexity. 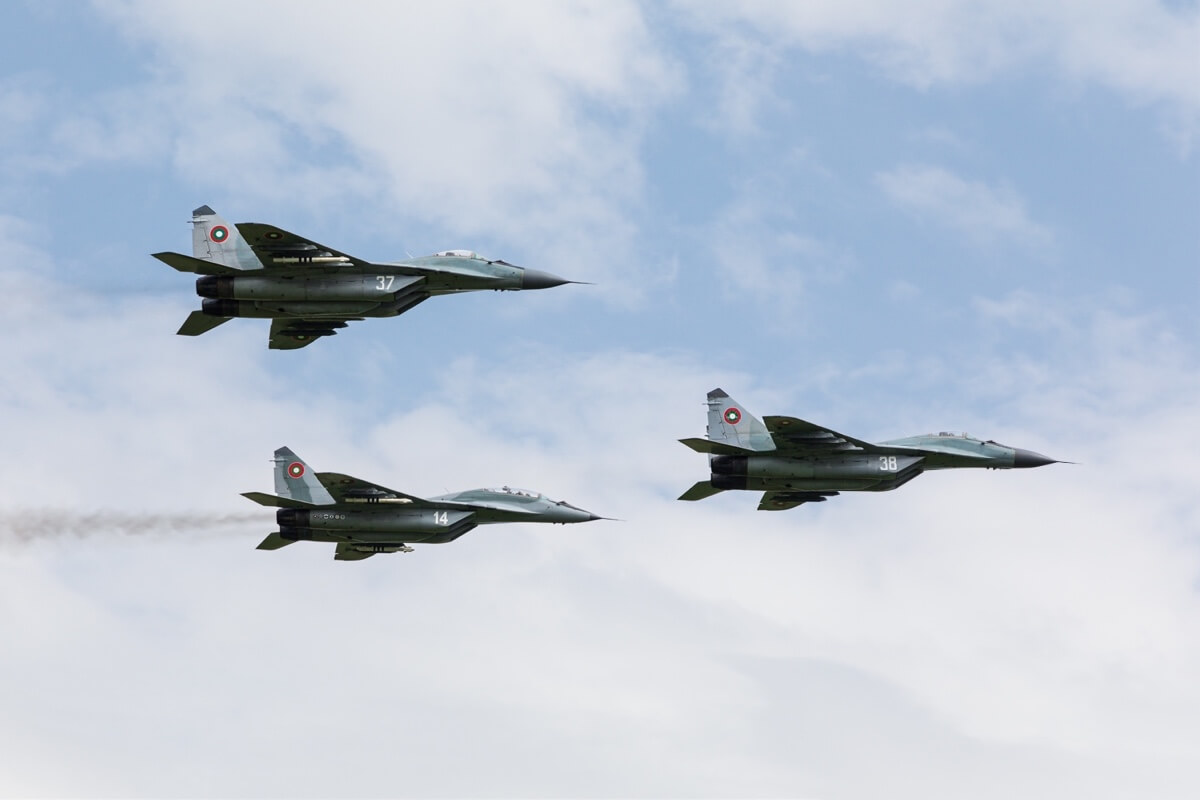 The “THRACIAN VIPER 2022” Joint Exercise, which has been held annually since 2010 and in which the Hellenic Armed Forces participated in the context of HNDGS planning, contributed to the promotion of the level of operational readiness, combat capability, cooperation, and interoperability of the participants in a bilateral and inter-allied context. 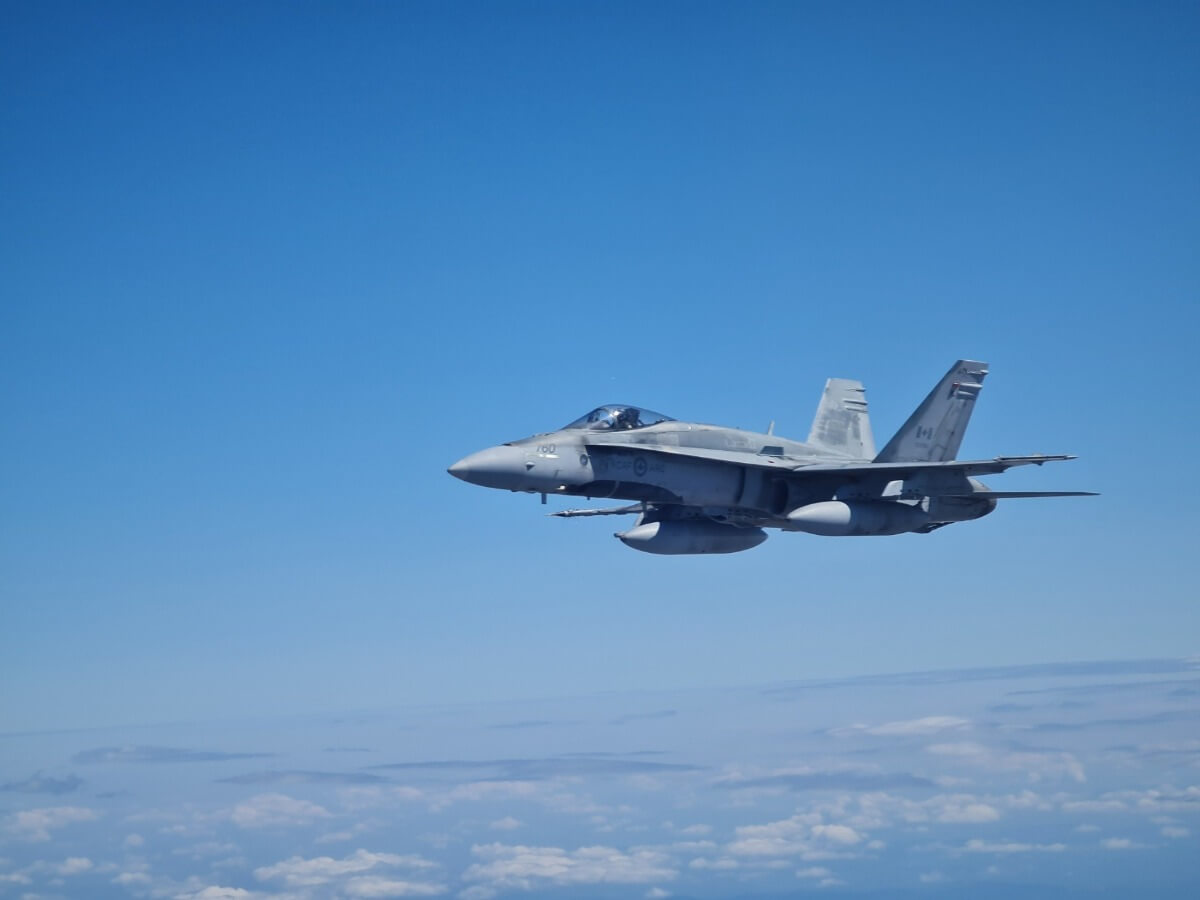