NEWS
HNDGS | Officers and NCOs of the Special Warfare Command participate in 12th Annual Warrior Competition in Jordan
Defence Redefined
Published on 18/06/2022 at 15:00 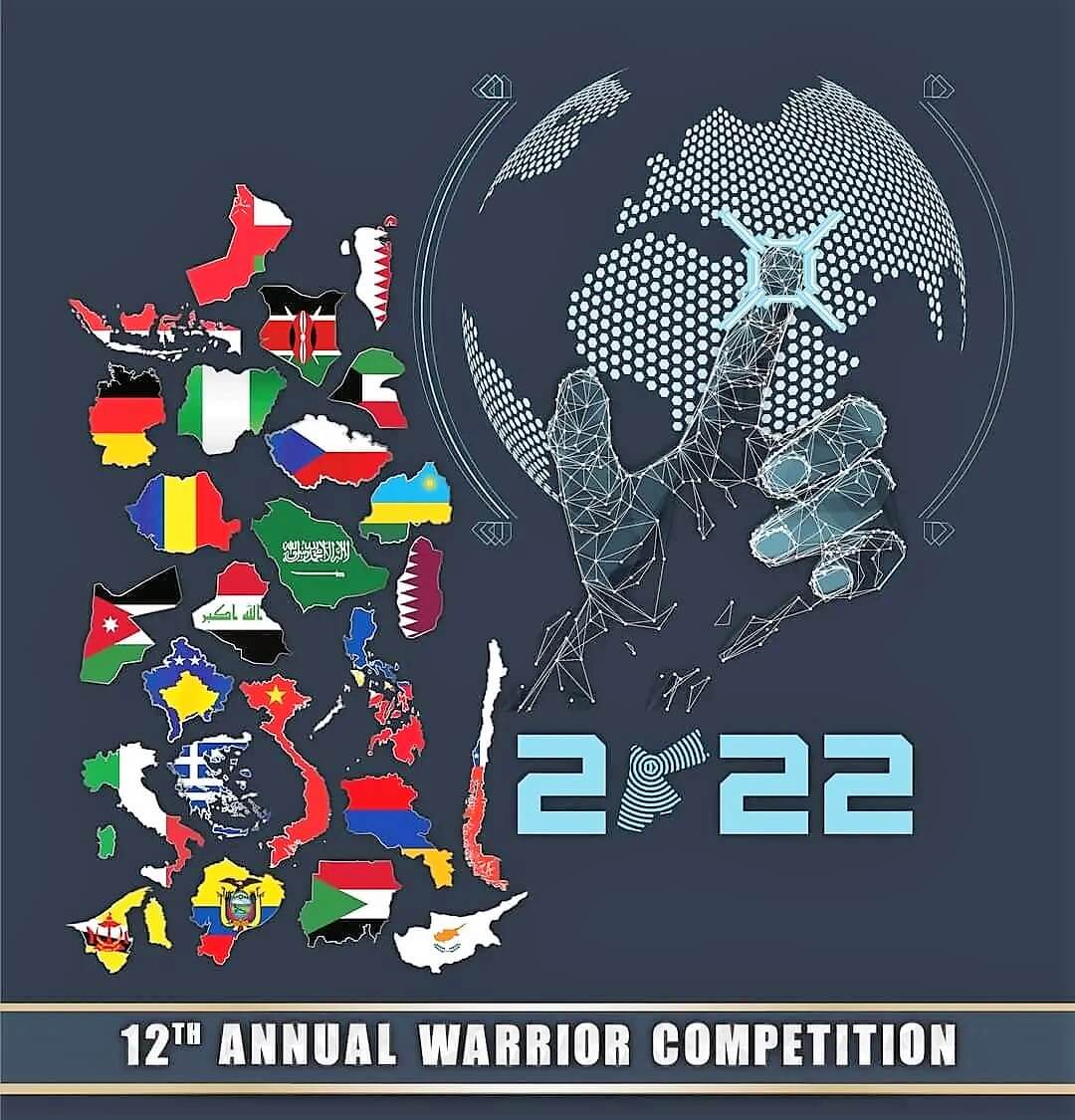 From Sunday 05 to Thursday 09 June 2022, Officers and NCOs of the Special Paratroopers Unit of the newly-formed Special Warfare Command of the Hellenic National Defence General Staff (HNDGS) participated in the “12th ANNUAL WARRIOR COMPETITION (AWC)”. The said competition was held at the King Abdullah II Special Operations Training Center (KASOTC) in Jordan and was organized by the country’s Armed Forces. 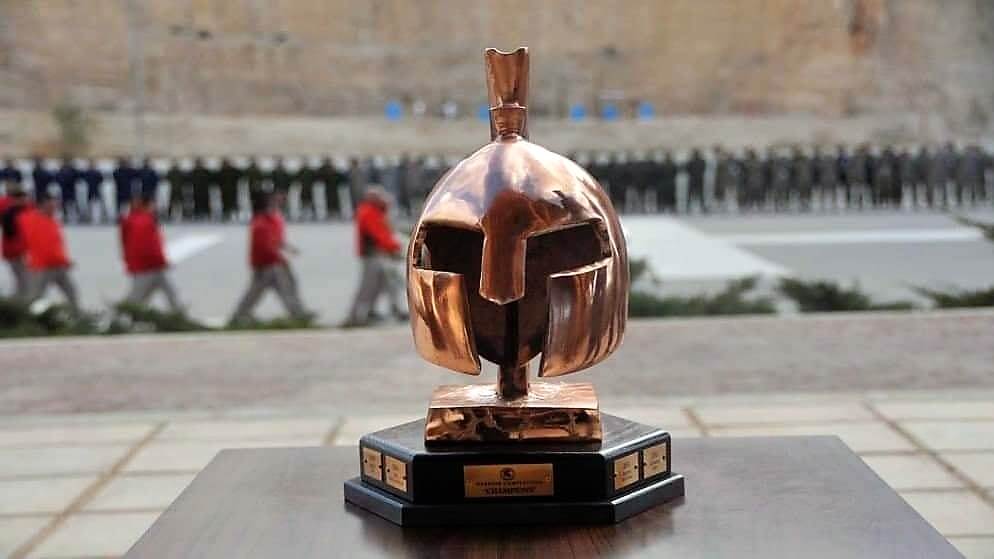 The competition focused on individual and group shots under realistic conditions, first aid provision on the battlefield, operations in urban areas, tackling a hijacking incident, obstacles crossing, and sniper shooting. 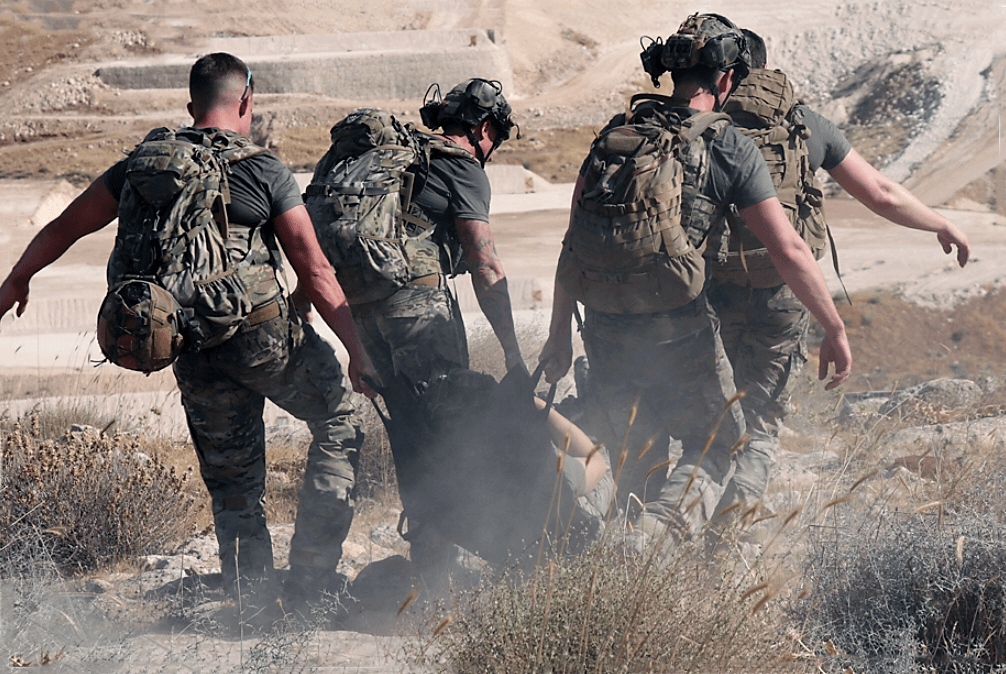 The participation of HNDGS in the 12th AWC contributed to the promotion of the level of operational readiness and cooperation of the participants in a bilateral and multinational context, proving the active role of the Hellenic Armed Forces in International Special Operations activities promoted by HNDGS. 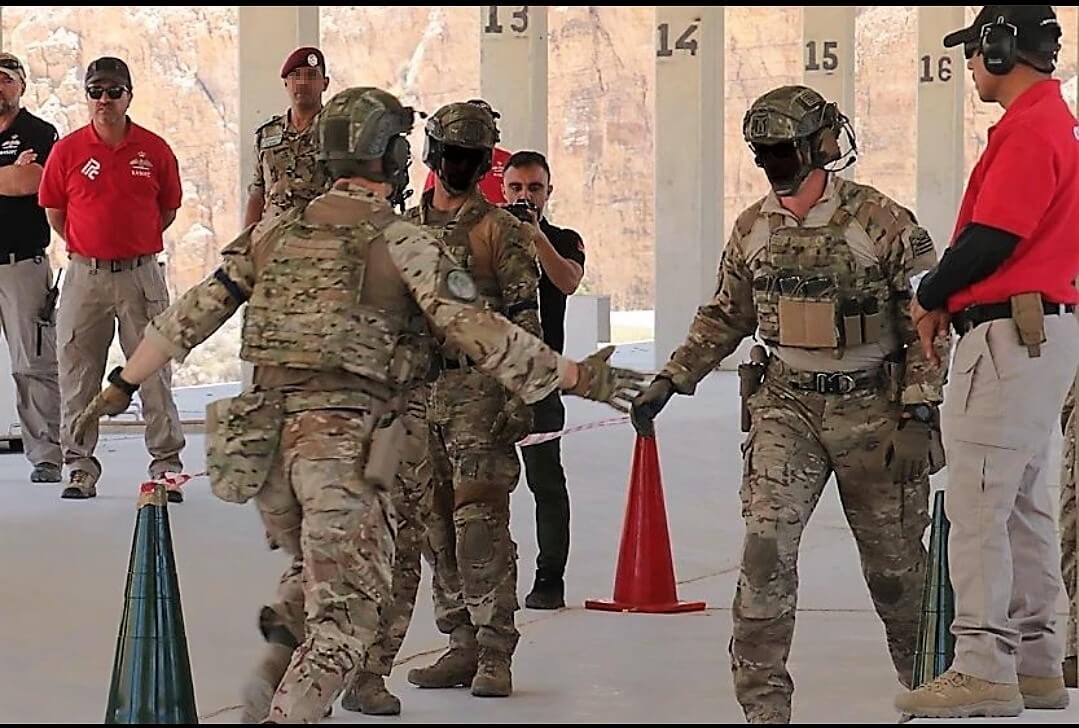 Also read: FIRE BLADE 2022 | The multinational helicopter exercise kicks off in Hungary with Greece participating as an observer