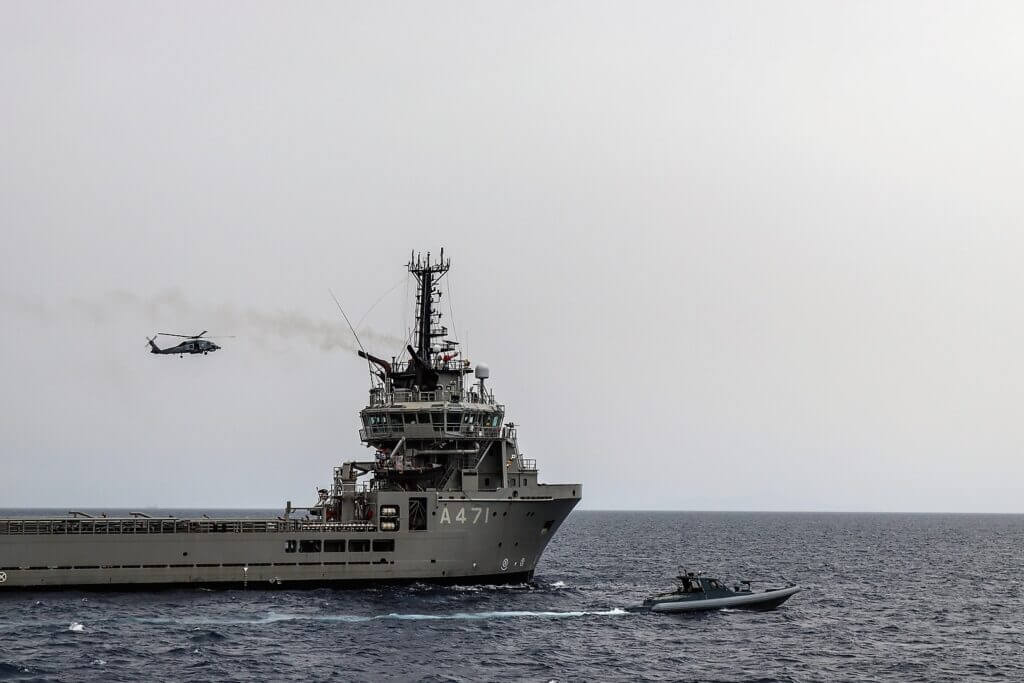 A mobilization exercise of Units of the Hellenic Armed Forces was conducted on Thursday, April 07, 2022. The said Units had been alerted of the Maritime Security Operation “SEA GUARDIAN” taking place under the control of the Allied Maritime Command (MARCOM). 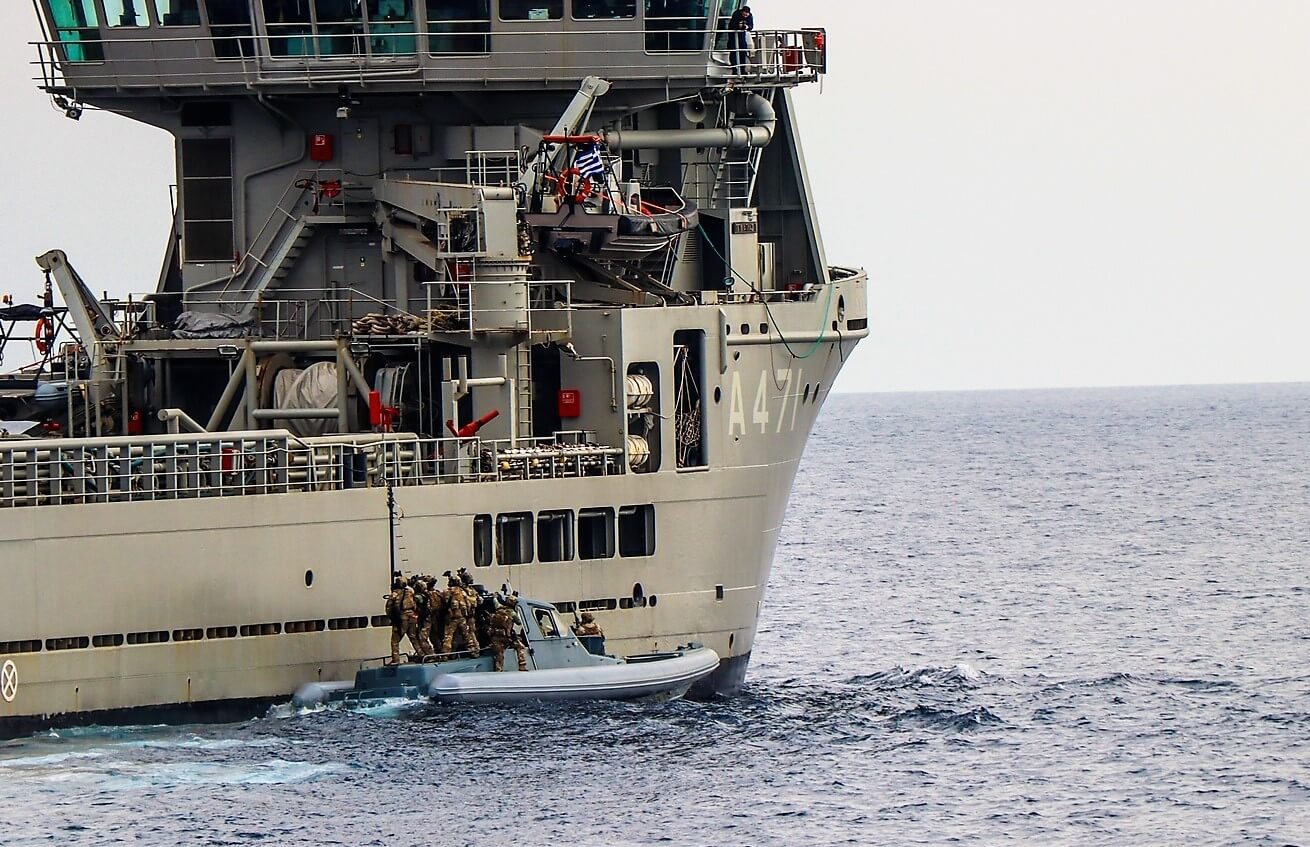 In this context and under the coordination of the Special Operations Command and Control Element (SOCCE) of the Special Warfare Command of the Hellenic National Defence General Staff (HNDGS), non-consensual boarding took place in the Myrtos Sea on the ATLAS I General Support Ship, which simulated a ship carrying a suspicious cargo. The exercise took place with the participation of a Roussen-class fast attack craft carrying an Unconventional Warfare Team of the Underwater Demolition Team (UDT), a Special Operations Craft of the UDT, and a Helicopter of the Hellenic Navy Aviation Command. 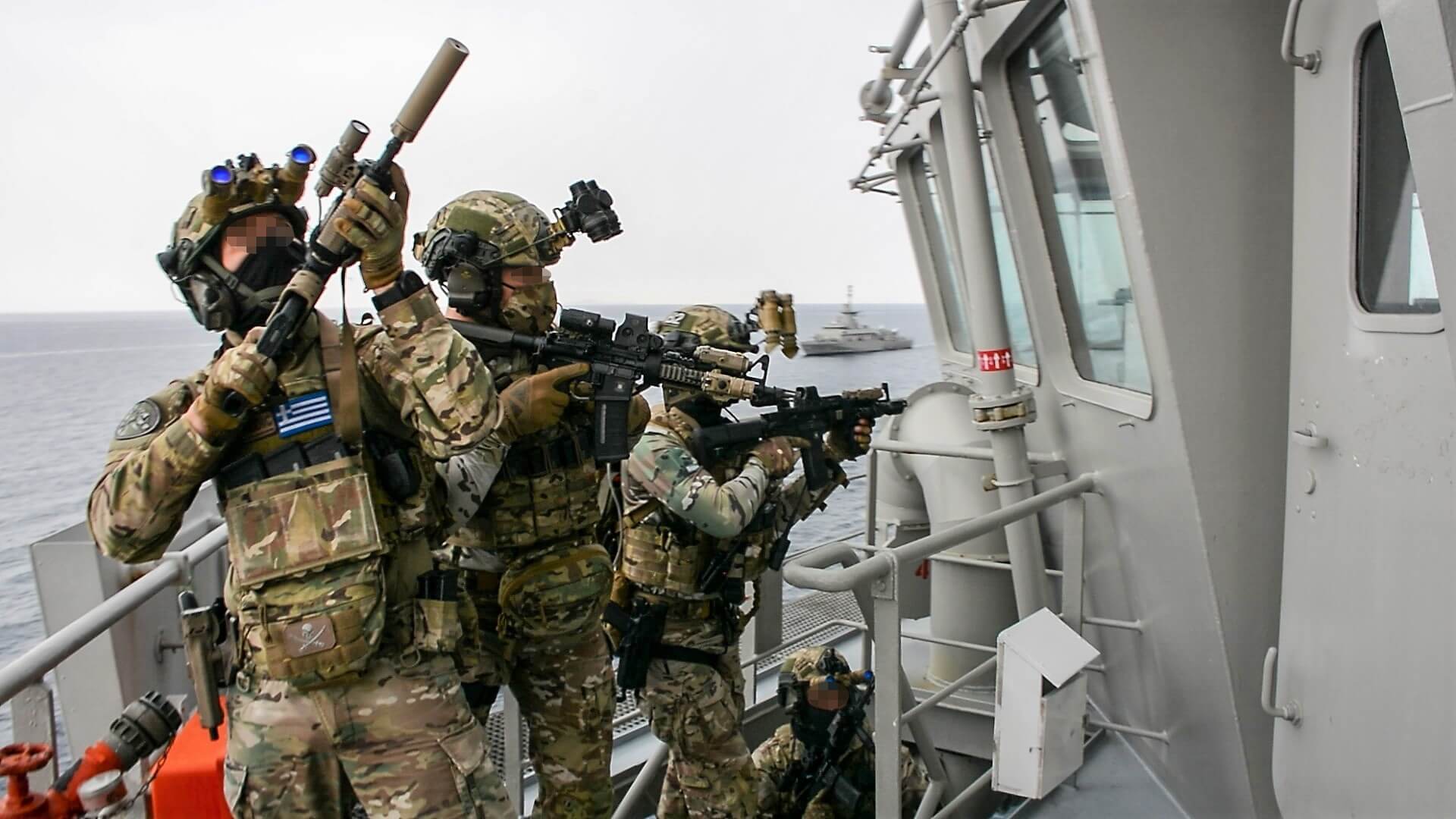 According to HNDGS, this Mobilization Exercise is part of HNDGS’s planning for the continuous and active participation of the Hellenic Armed Forces in the Alliance’s activities and operations aiming to maintain security and stability in the Mediterranean region. 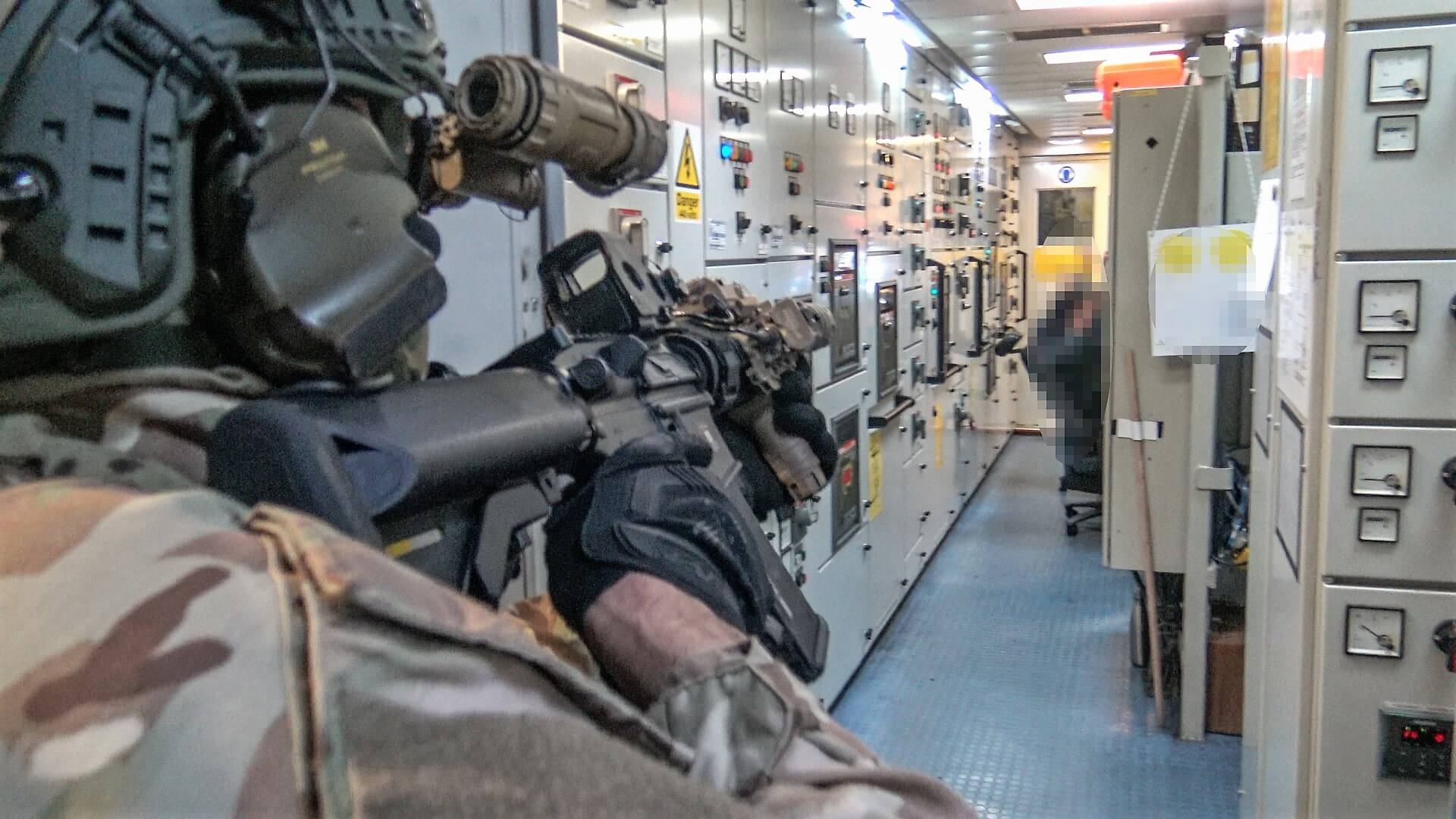