NEWS
HNDGS | Joint training of the Hellenic Armed Forces with the Escort Team of the French Aircraft Carrier ‘CHARLES DE GAULLE’
Defence Redefined
Published on 07/04/2022 at 12:30 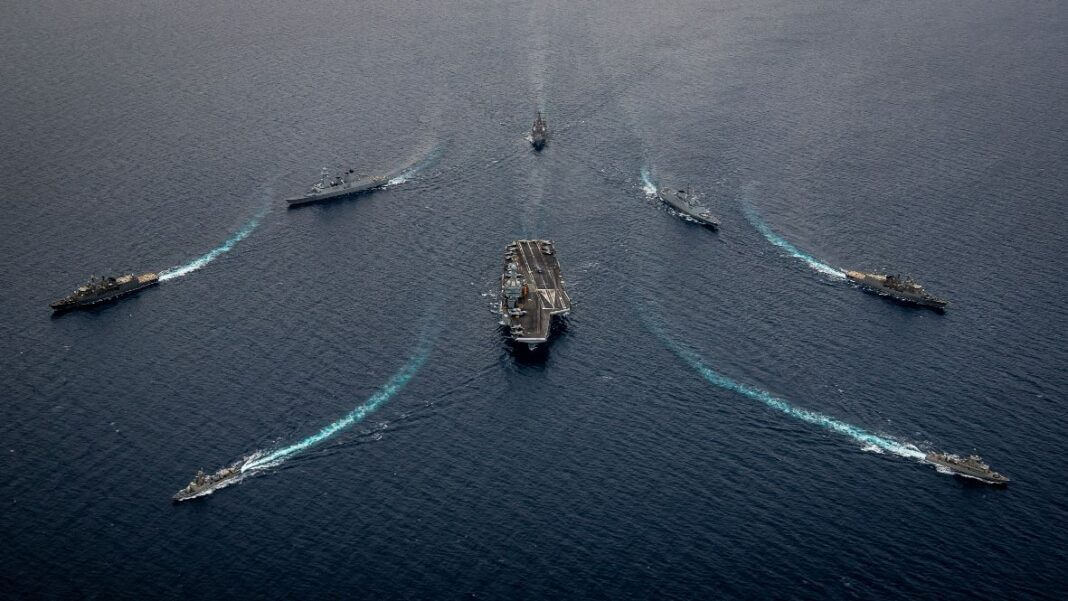 According to an announcement of the Hellenic National Defence General Staff (HNDGS), from Thursday 31 March to Saturday 2 April 2022 and in the framework of the French operation “CLEMENCEAU 22”, the Aeronautical Exercise “LA SIRENE 22” and the exercise “INIOCHOS”, the Hellenic Armed Forces participated in joint training with units of the Escort Team Task Force 473 of the French Aircraft Carrier ‘CHARLES DE GAULLE’. The said training was conducted in the sea area of ​​the Southern Ionian, Kythera, and the Southwestern Aegean. 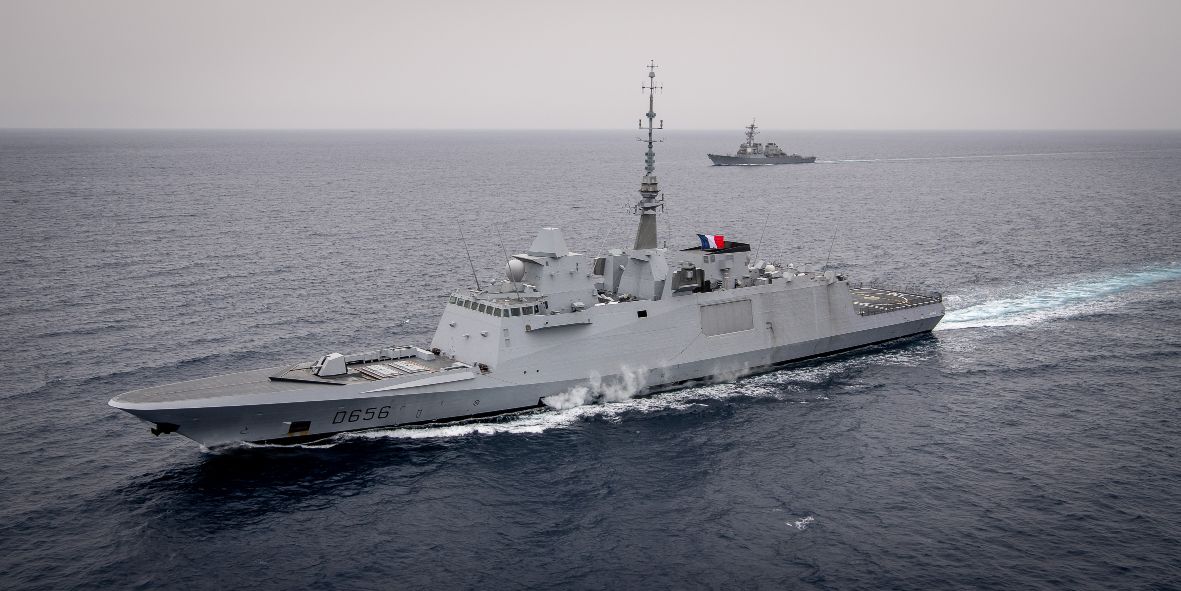 The Hellenic Armed Forces participated in this training with the Frigates HYDRA and SPETSAI, the fast attack crafts ROUSSEN and NTEGIANNIS, the Submarines PAPANIKOLIS and OKEANOS along with fighter jets of the Hellenic Air Force and of other allied countries that participate in Exercise “INIOCHOS 22”. In addition to the Aircraft Carrier CHARLES DE GAULLE, the Naval Force TF 473 consists of the French Destroyers FORBIN, NORMANDIE, and ALSACE, the French General Support Ship MARNE as well as the American Destroyer USS ROSS, while a French Maritime Patrol Aircraft (MPA) Atlantique 2 (ATL-2) also participated in the joint exercise. 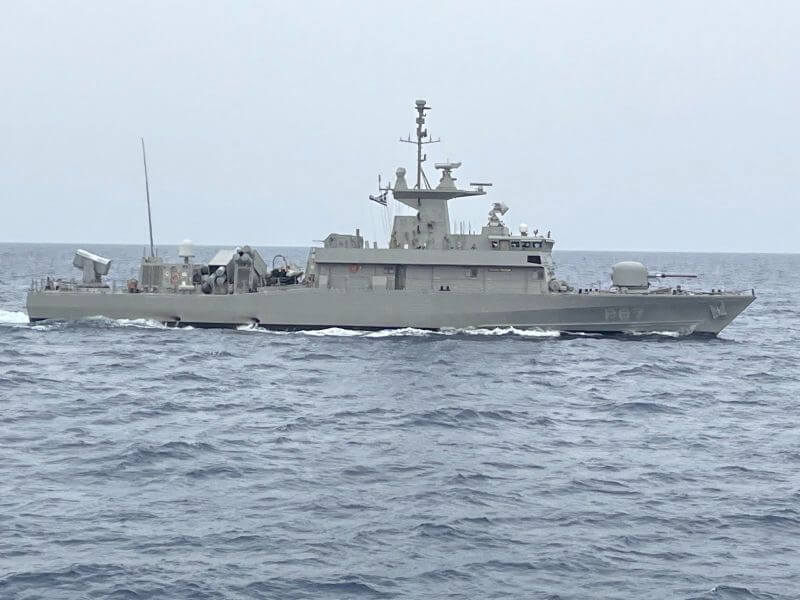 During the said training, advanced surface warfare exercises with live fire, anti-aircraft and anti-submarine defence items, composition and exchange of tactical image, communications, advanced maneuvers as well as training in dealing with threats of all kinds were performed.

The joint training in question is part of the implementation of the “Guidelines for the Upgrading of the Greek-French Military Cooperation” signed by the Chief of HNDGS, General Constantinos Floros, and the Chief of Staff of the French Defence Forces, General Thierry Burkhard, on January 21, 2022, which contributed to the promotion of the operational readiness, combat capability, interoperability and cooperation of the participants in an allied and bilateral context.