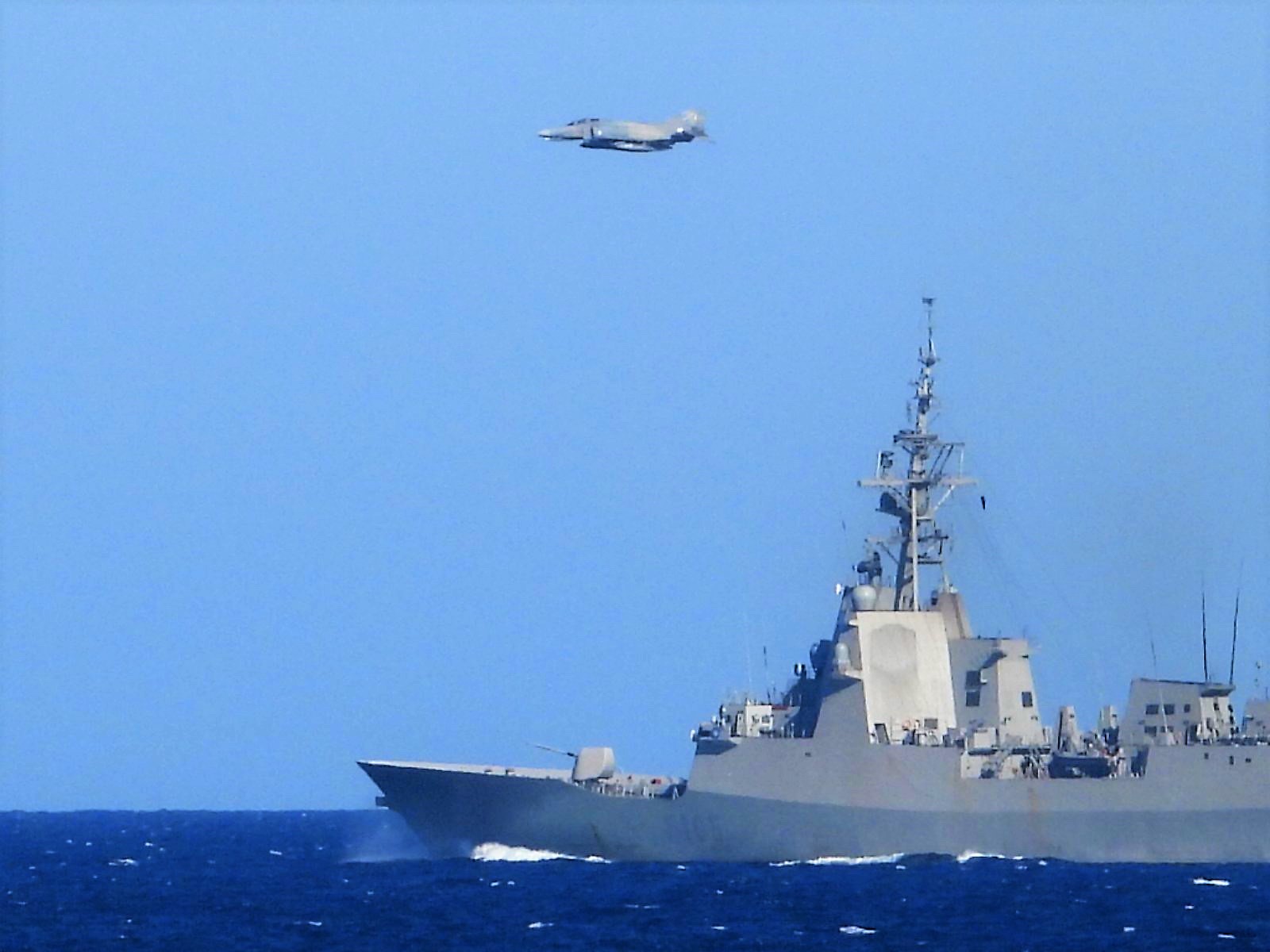 On Friday, September 9, 2022, and in the context of the planning of the international cooperation of the Hellenic Armed Forces by the Hellenic National Defence General Staff, a joint PASSEX (Passing Exercise) was held between the Frigate SPETSAI and the Spanish Frigate ESPS CRISTOBAL COLON on the broader sea area southwest of Crete. 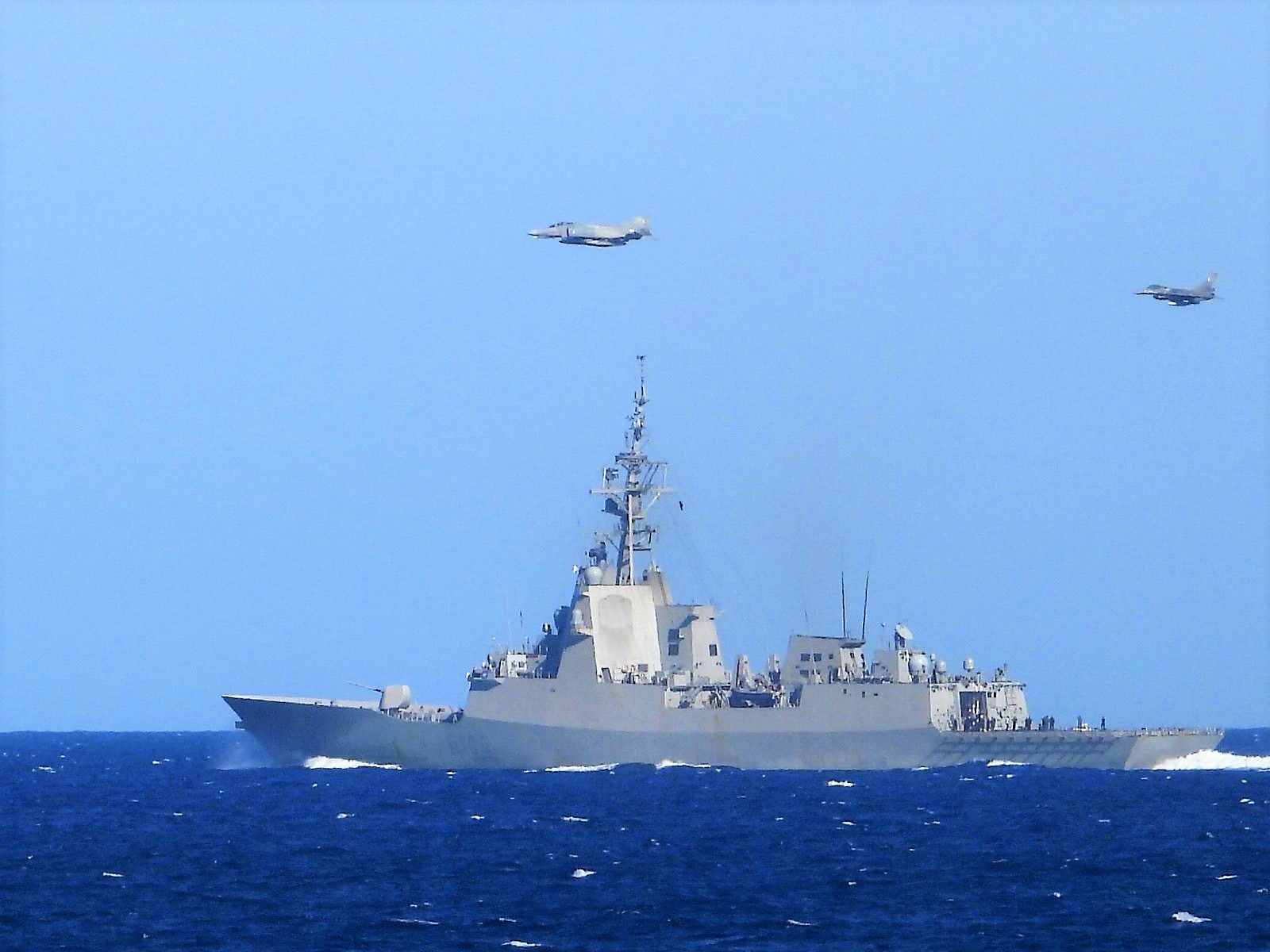 As announced by Hellenic National Defence General Staff (HNDGS), the joint exercise focused on the composition and exchange of tactical image, communications, electronic warfare, and advanced maneuvers. At the same time, an Air Defence Exercise (ADEX) was also conducted with the participation of 2 F-4s and 2 F- 16s of the Hellenic Air Force. 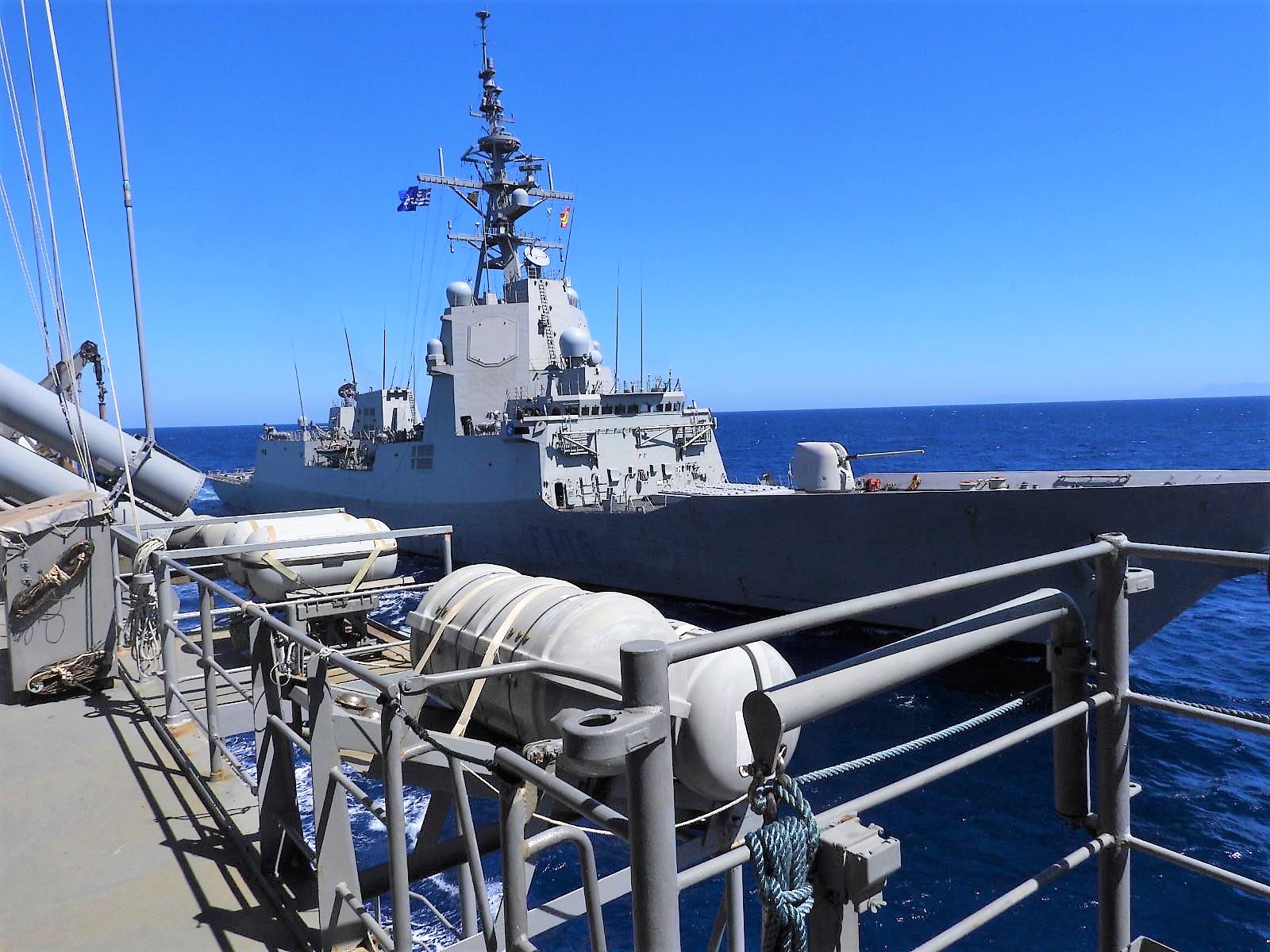 This joint training contributed to the promotion of the level of operational readiness, combat capability, and cooperation of the participants in an allied context. 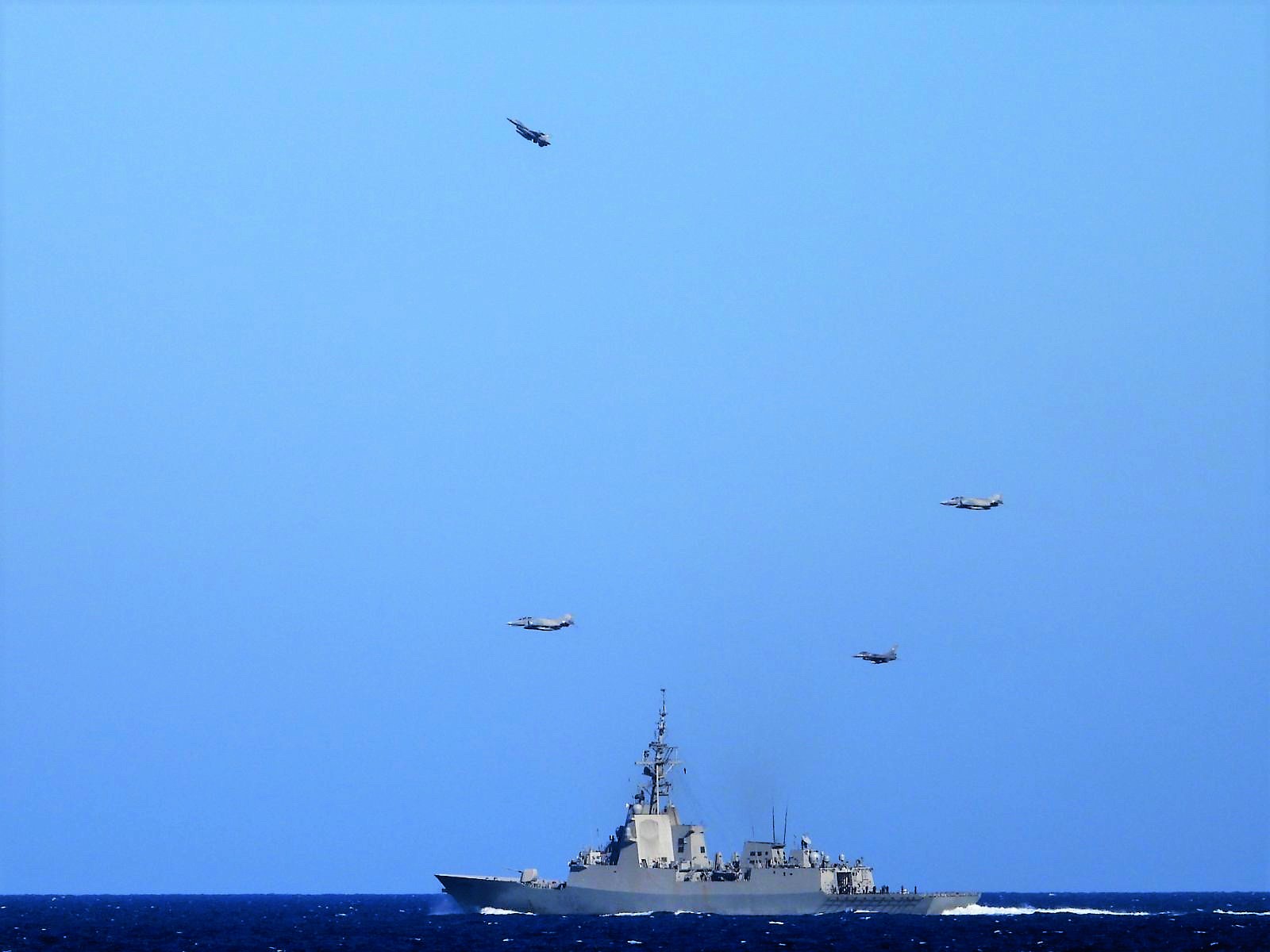