NEWS
HNDGS | Inauguration of the “Training and Qualification Center” of the UAE Armed Forces – Photos & VIDEO
Defence Redefined
Published on 18/11/2022 at 16:01 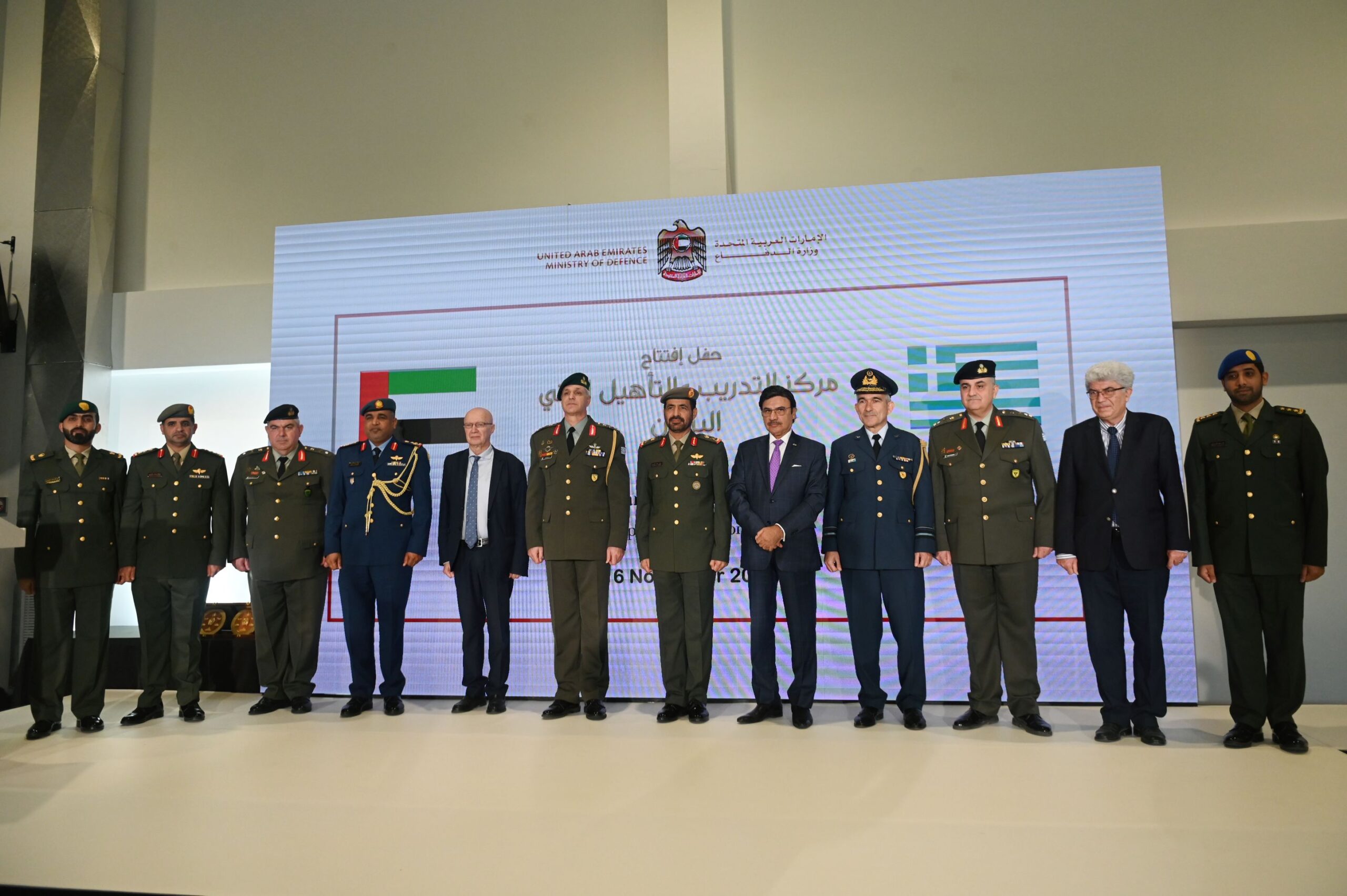 On Wednesday, November 16, 2022, the new facilities of the “Training and Qualification Center” of the UAE Armed Forces were inaugurated by the Director of Operations of the Hellenic National Defence General Staff (HNDGS), Major General Konstantinos Gounaris, as the representative of the Chief of HNDGS, General Konstantinos Floros, and the Assistant Under Secretary for Resources and Support Services, Major General Staff Salem Saeed Ghafan Al Jabri, as a representative of the HAE. The inauguration ceremony took place at the Armored Training Center in Avlona. 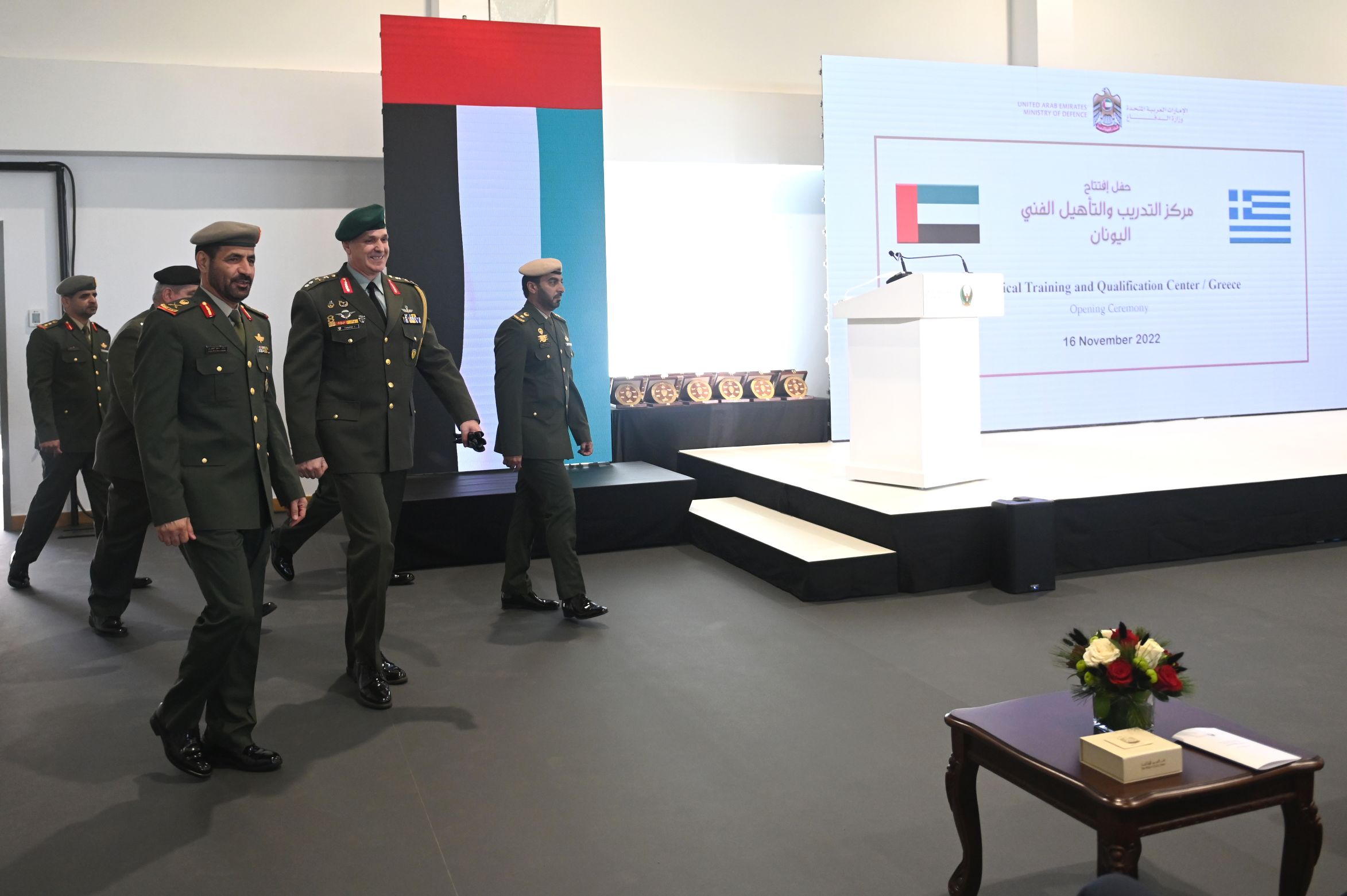 The ceremony was also attended by the Ambassador of the United Arab Emirates to Greece, Sulaiman Humad Salem AL Mazroui, the Director of the Cavalry – Armored Division of the Hellenic Army General Staff, Major General Georgios Mavroidis, the Director of the Support Branch of the HNDGS, Air Vice Marshal Christos Tellidis, the National Security Advisor, Mr. Thanos Dokos, the Chairman of the Board of Hellenic Aerospace Industry (HAI), Mr. Ioannis Koutras, the Managing Director of HAI, Mr. Dimitrios Papakostas, the Defence Attache of the Embassy of the United Arab Emirates in Greece, Brigadier General Jassim Shurafa, as well as the Director of “Technical Training and Qualification Centre”, Colonel Mr. Khalifa Mohammed Al-Neyadi. 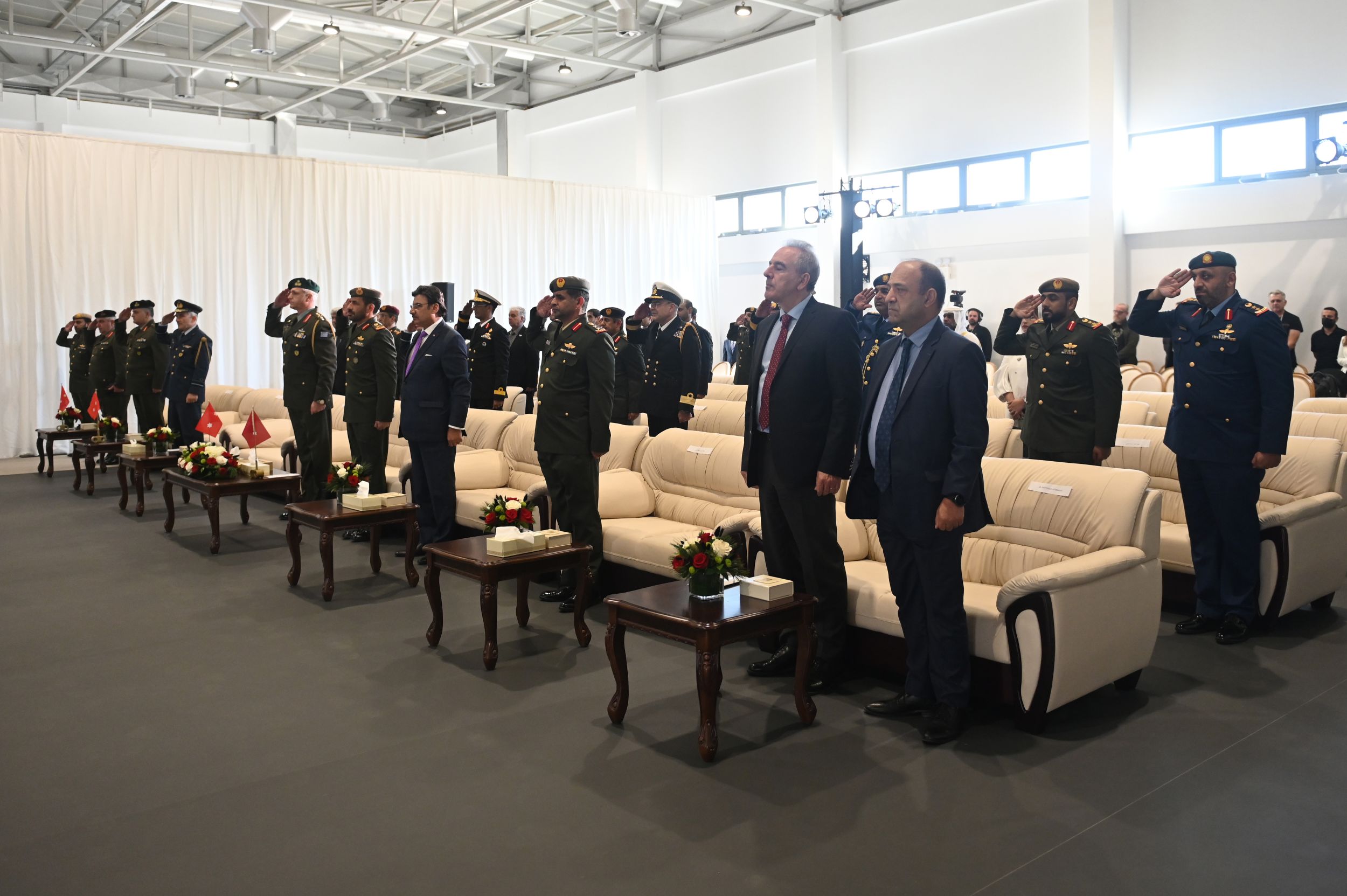 According to the announcement of HNDGS, the construction of the said infrastructure is part of the “Military Cooperation Program of Greece – United Arab Emirates” for 2022 and was a point of special discussion in the private meeting of the Chief of HNDGS, General Constantinos Floros, with the Chief of Staff of the UAE Armed Forces, Lieutenant General Hamad Mohammed Thani Al Rumaithi, during the former’s last official visit to the UAE. 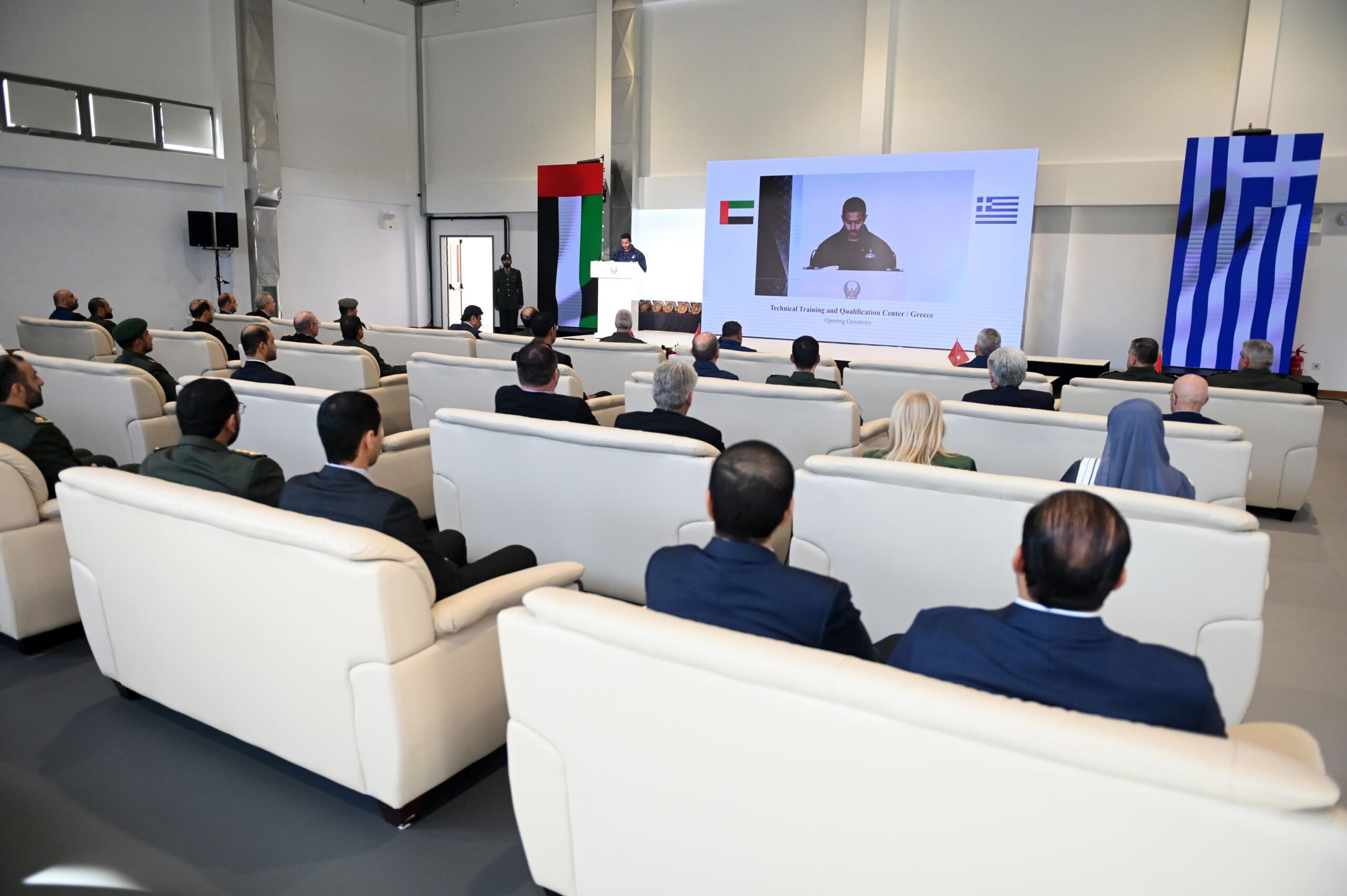 The facilities, which have been designed to host and serve the United Arab Emirates personnel who will be trained in Greece for the next few years, were built by the Research and Construction Unit (MOMKA) of the HNDGS with funding from the UAE. At the moment the facilities have the capacity to host 900 people.

The creation of the “Training and Qualification Center” is a milestone for the relations of the 2 countries in the defence sector and contributes to the further deepening of their already close Military Cooperation as well as to the strengthening of interoperability and synergy between their Armed Forces.