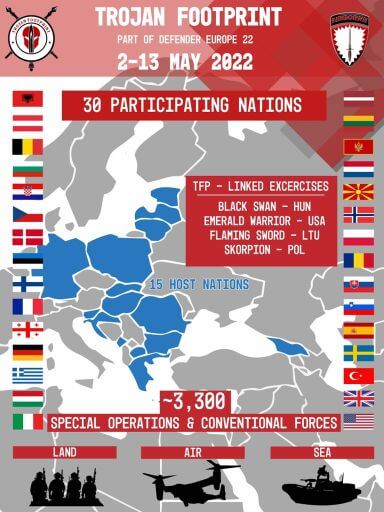 The multinational exercise of Special Operations Forces “TROJAN FOOTPRINT – 22” was held in the area of Attikovoiotia from Monday 02 to Friday 13 May 2022, with the participation of Officers and NCOs of the newly formed Special Warfare Command of HNDGS. Apart from our country, Special Operations forces from Albania, France, the United Kingdom, the USA, and Italy also participated in it. 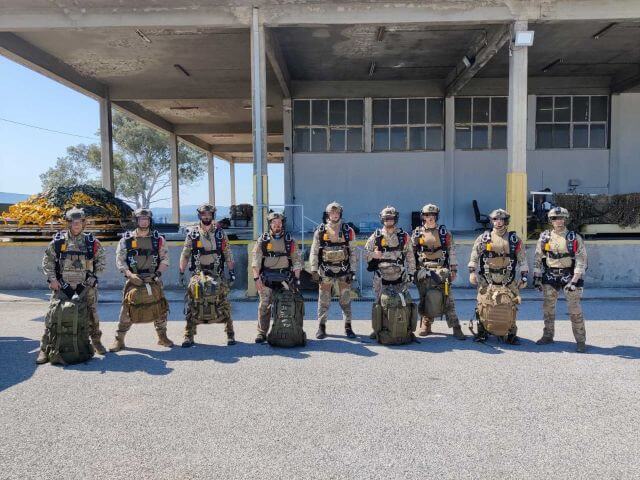 During the exercise, a Special Operations Land Task Group (SOLTG) was formed and trained under Greek command, which undertook, designed, and carried out operations of increased complexity and difficulty in conditions simulating real-life ones.

At the same time, the Group conducted the Command and Control in Special Operations Task Units (SOTUs) of the Republic of Northern Macedonia, which were trained in their country in the context of the exercise. Personnel and Air Force assets of the Hellenic Army Aviation and the Hellenic Air Force also participated in the exercise. 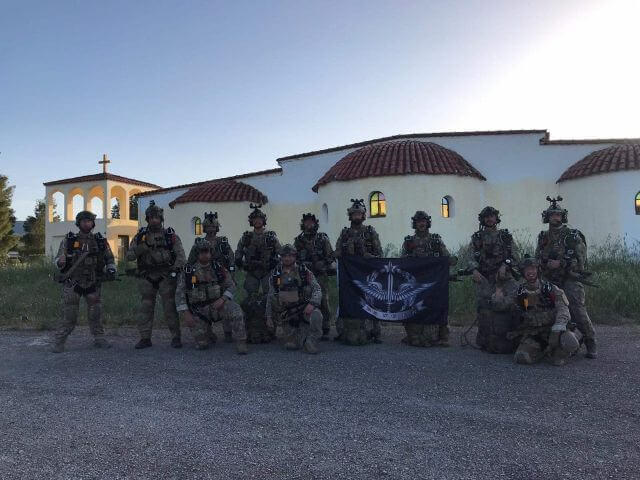 The purpose of the Exercise, which is the leading Special Operations operational training activity in Europe, was to train units in dealing with a variety of threats, cooperating with contract forces, and improving interoperability as well as increase the readiness, combat capability, and level of cooperation and understanding among the participants. 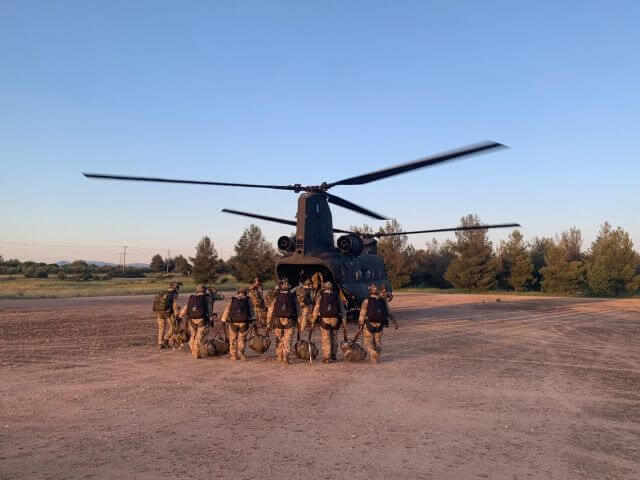 The exercise “TROJAN FOOTPRINT – 22” is part of the international cooperation of the Armed Forces with allied and friendly countries, according to the planning of HNDGS, with the selection of our country as a host nation to highlight its role as a factor of security and stability in the wider region of the Eastern Mediterranean.

The Exercise was organized by the US Special Operations Command Europe (USSOCEUR) and was simultaneously conducted in 15 Countries, with the participation of a total of approximately 3,300 Officers, NCOs, and hoplites from 30 countries. 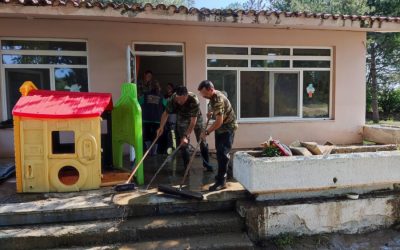 In the context of its broader contribution to the local community of Thrace, the Hellenic Army proceeded with restoration works in a kindergarten… 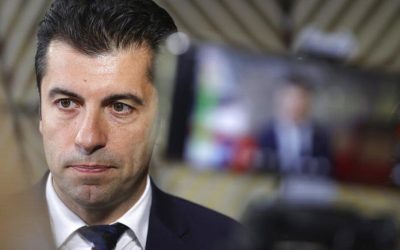 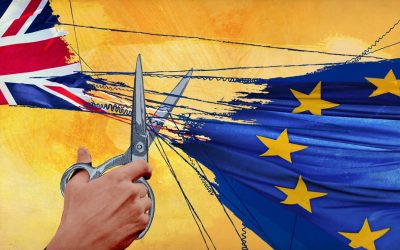 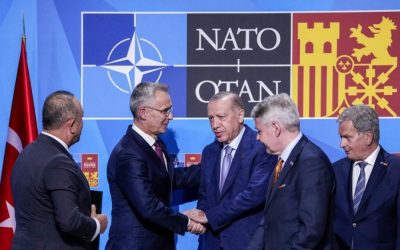