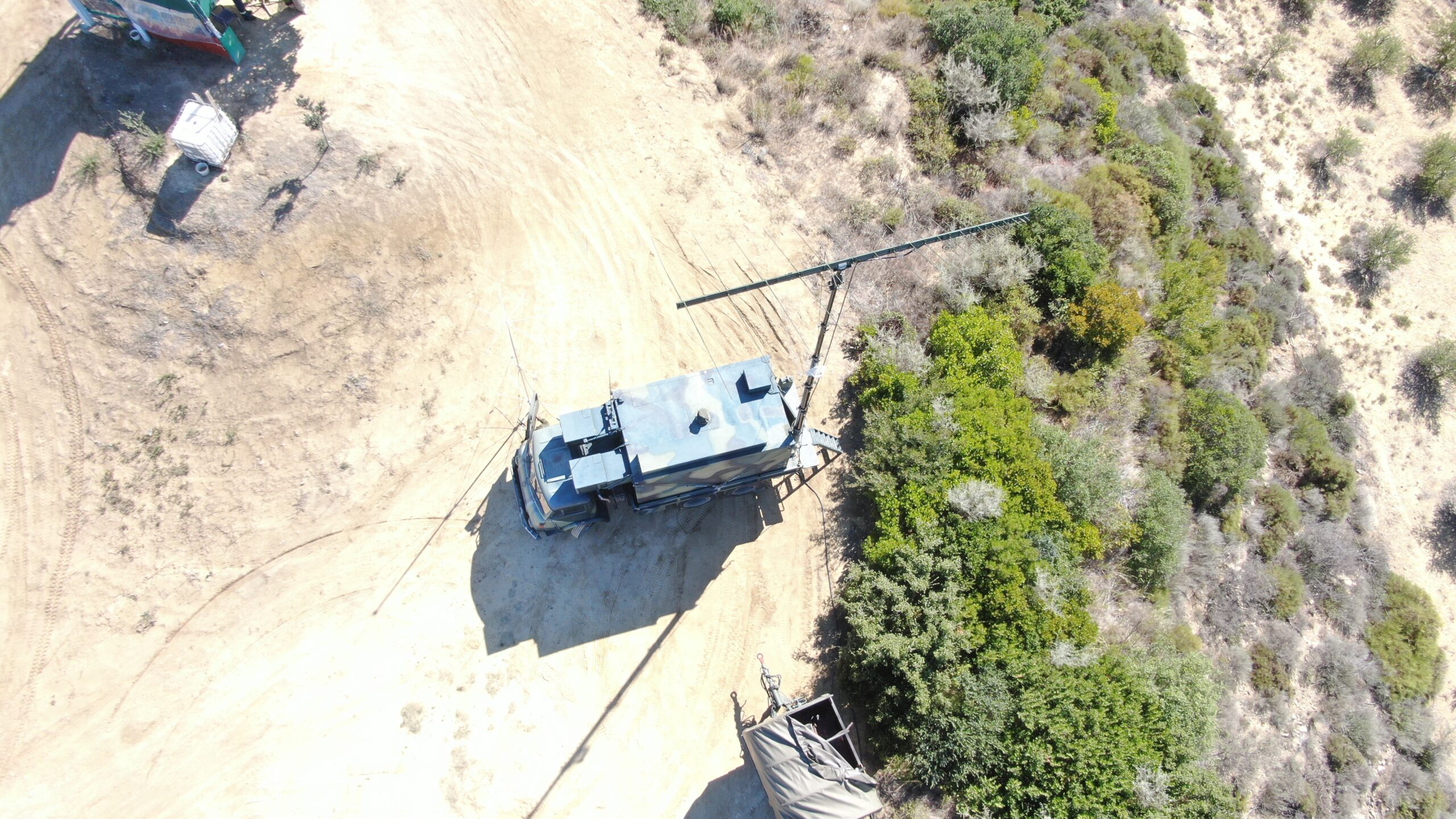 The medium-scale Electronic Warfare exercise “DOUREIOS IPPOS – 2022” was held from Monday 17 to Friday 21 October 2022 in the wider area west of the Peloponnese and south of the Ionian Sea. 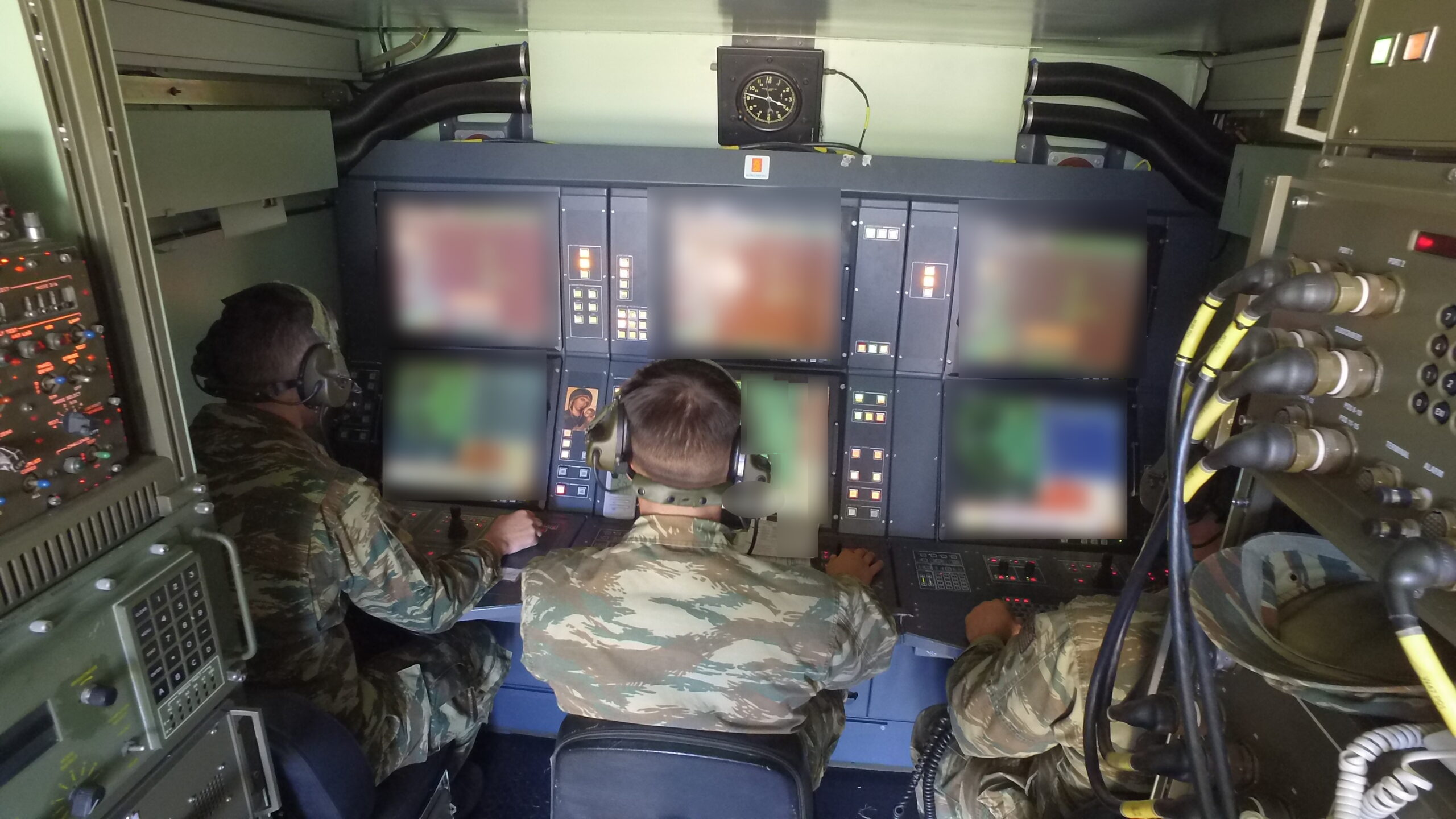 According to an announcement by the Hellenic National Defence General Staff (HNDGS), “DOUREIOS IPPOS – 2022” is a National Joint Tactical Exercise planned by the HNDGS and executed under the 1st Army command. The exercise took place with the participation of personnel and assets of the three Branches of the Hellenic Armed Forces as well as of the newly-created Special Warfare Command of the HNDGS. 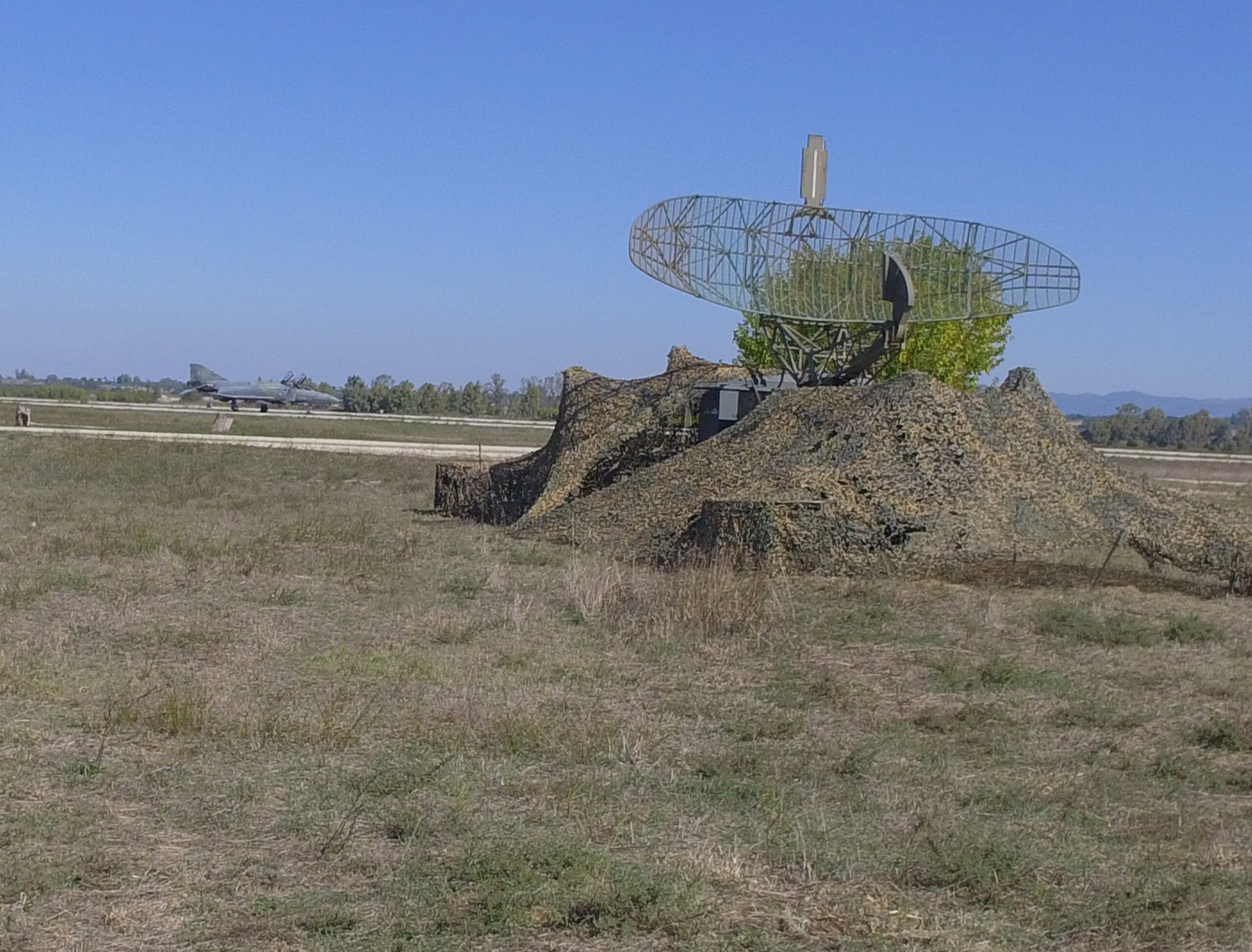 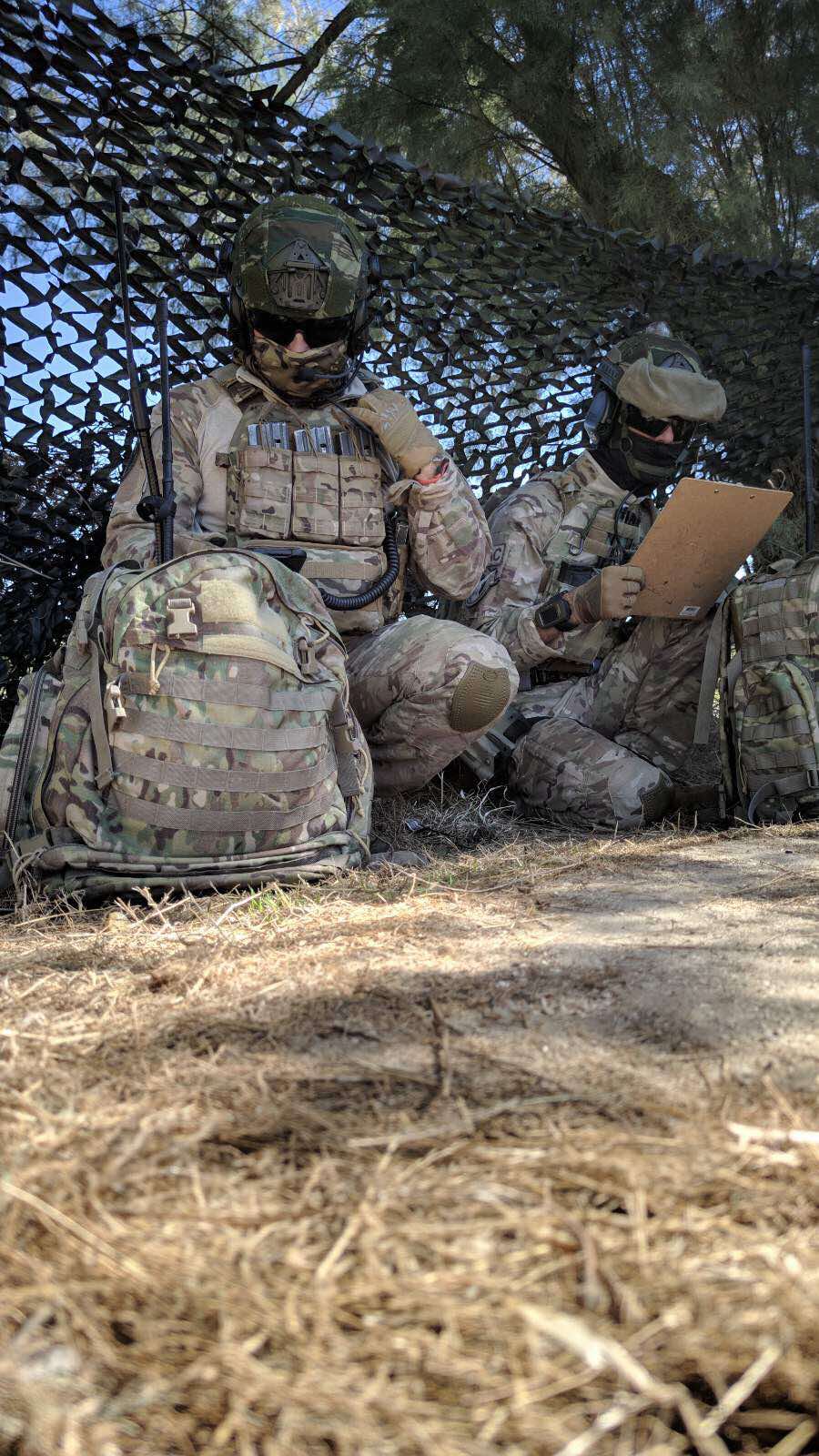 The exercise was held alongside the current Fighter Weapons School of Tactics, taking place at the Air Tactics Center headquarters at Andravida Air Force Base. Its objective was to design and train participants in conducting Joint Electronic Warfare Operations, test the Joint Electronic Warfare Command and Control System of the Hellenic Armed Forces as well as increase the operational and combat capability of trainees through operational training in a realistic environment adapted to multiple threats. 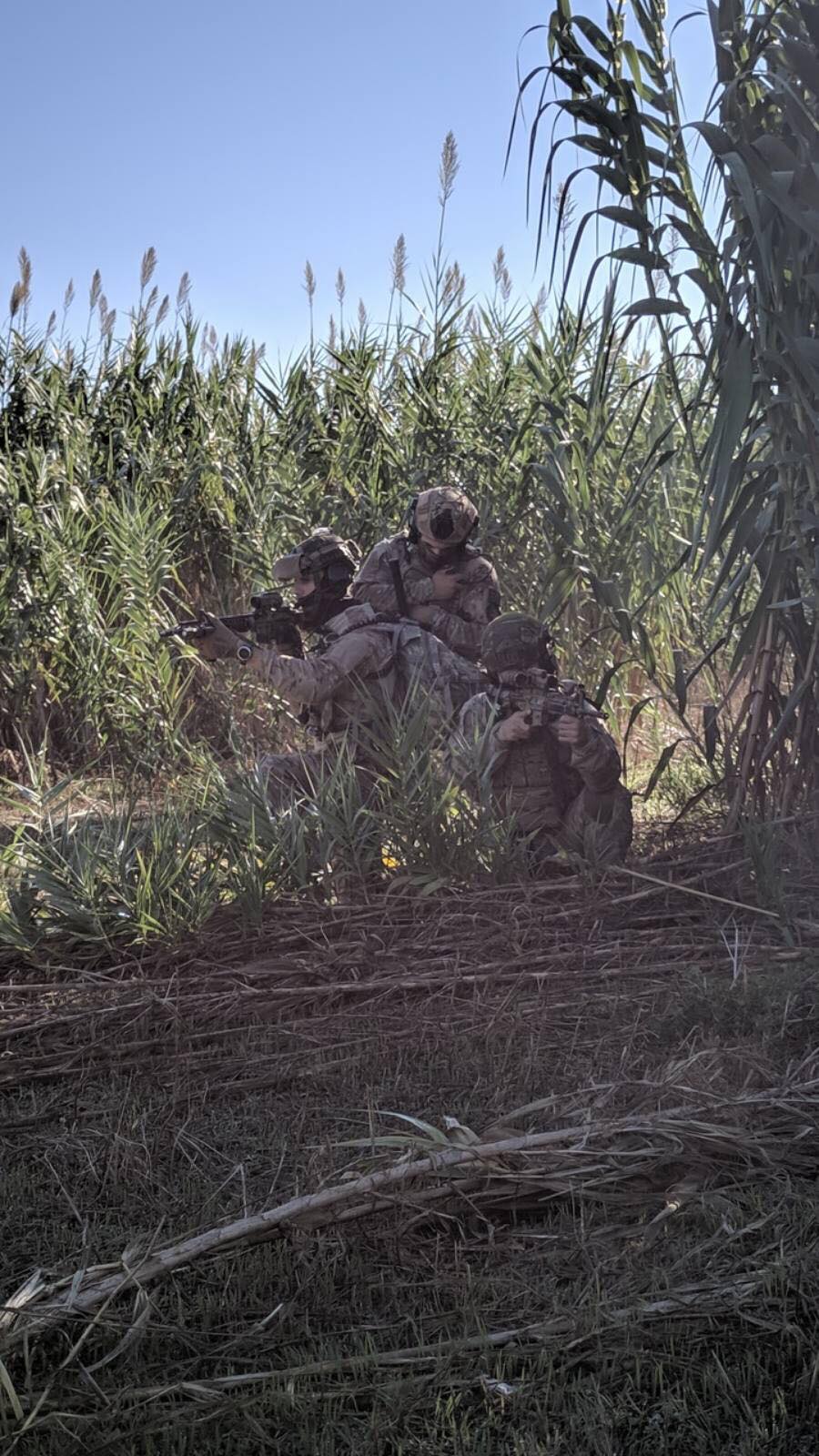