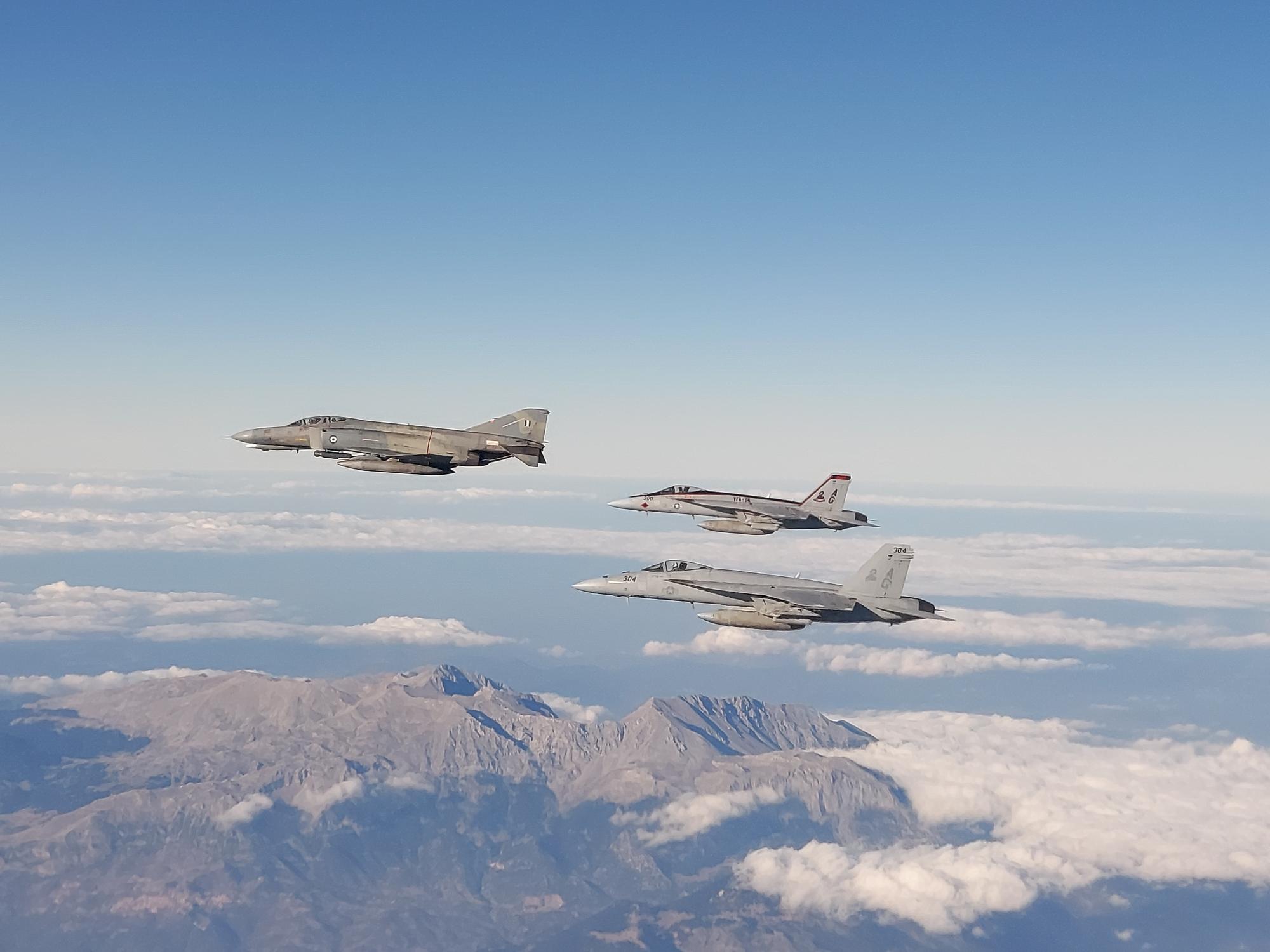 The Joint Allied Activity “NEPTUNE STRIKE 2022.2”, which took place in the wider sea area of ​​the Mediterranean, the North Sea, and the Baltic, was completed on Friday, October 28, 2022. The activity took place with the participation of NATO’s Naval and Air Units under the Command and Control of the Naval Striking and Support Forces of NATO (STRIKFORNATO) and the US 6th Fleet. 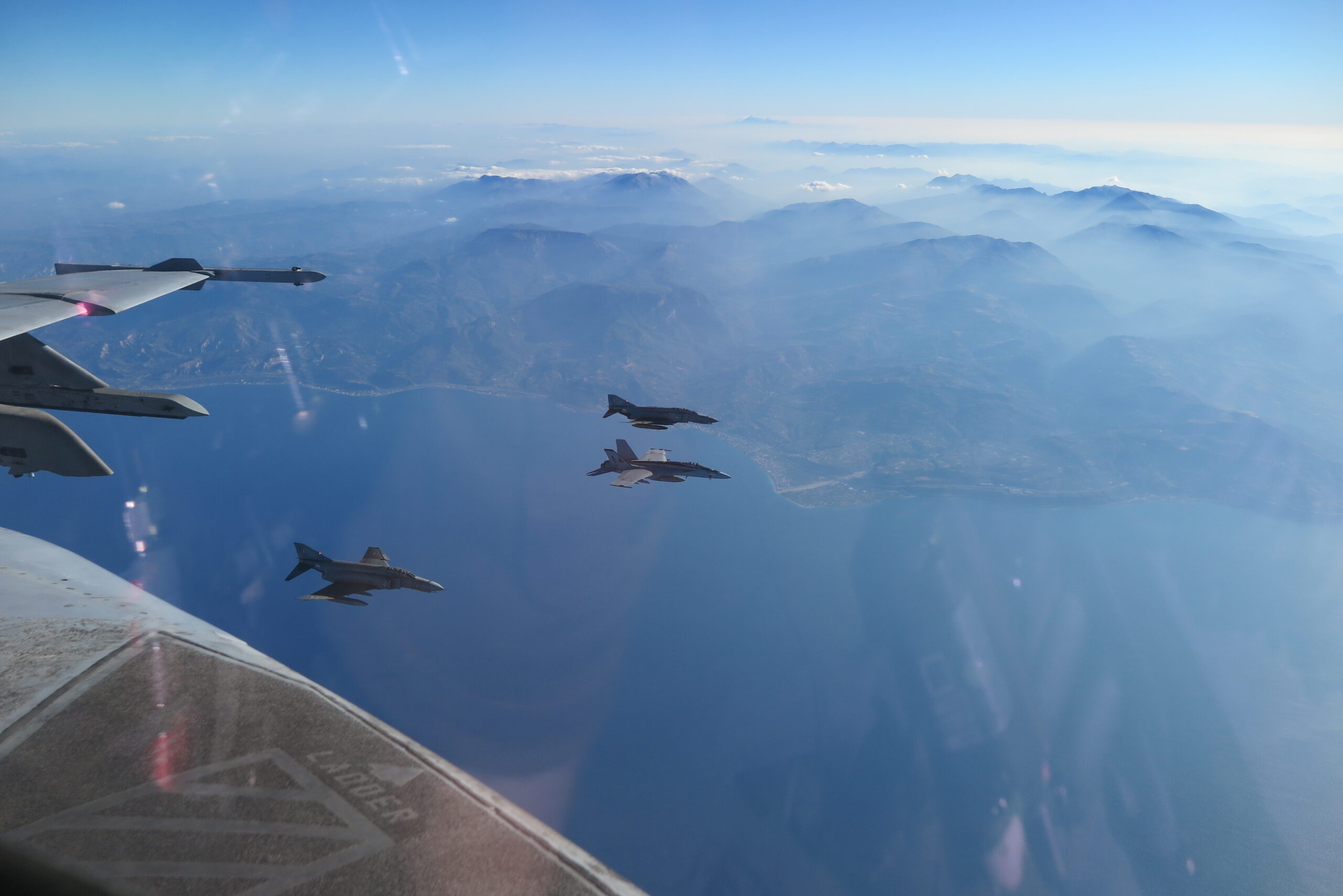 According to an announcement by the Hellenic National Defence General Staff (HNDGS), the activity was conducted for the second time in 2022, from Friday 14 to Friday 28 October 2022, and aimed at implementing and controlling the procedures required for the smooth transfer of responsibilities by the Commander of the US European Command (USEUCOM) to the Supreme Allied Commander Europe (SACEUR) and subsequently to the STRIKFORNATO Commander of Carrier Strike Group 10 (CSG-10), which involves Aircraft Carrier USS GEORGE HW BUSH (GHWB) and its escort ships. 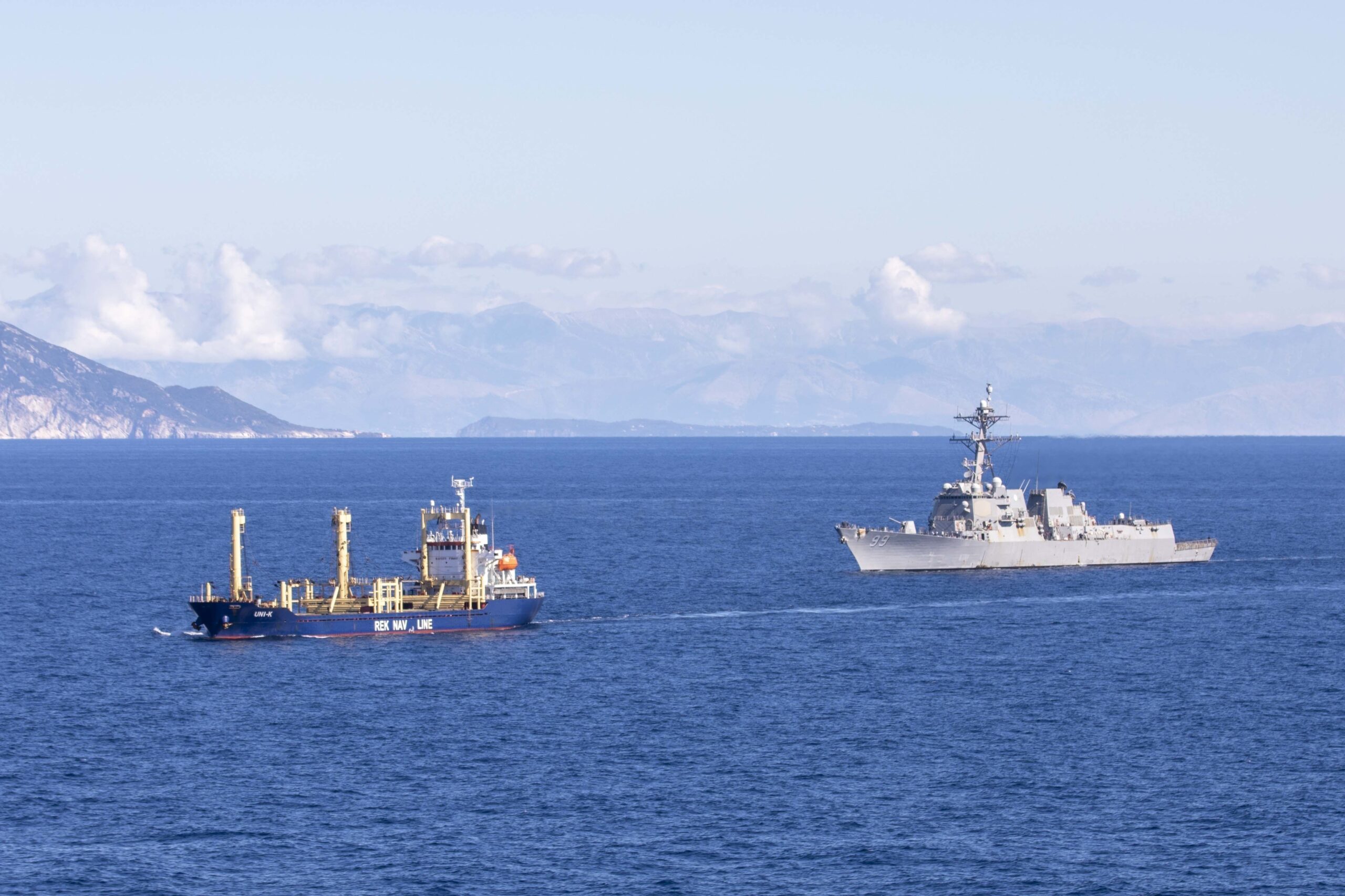 The Hellenic Armed Forces participated in “NEPTUNE STRIKE 2022.2” with: 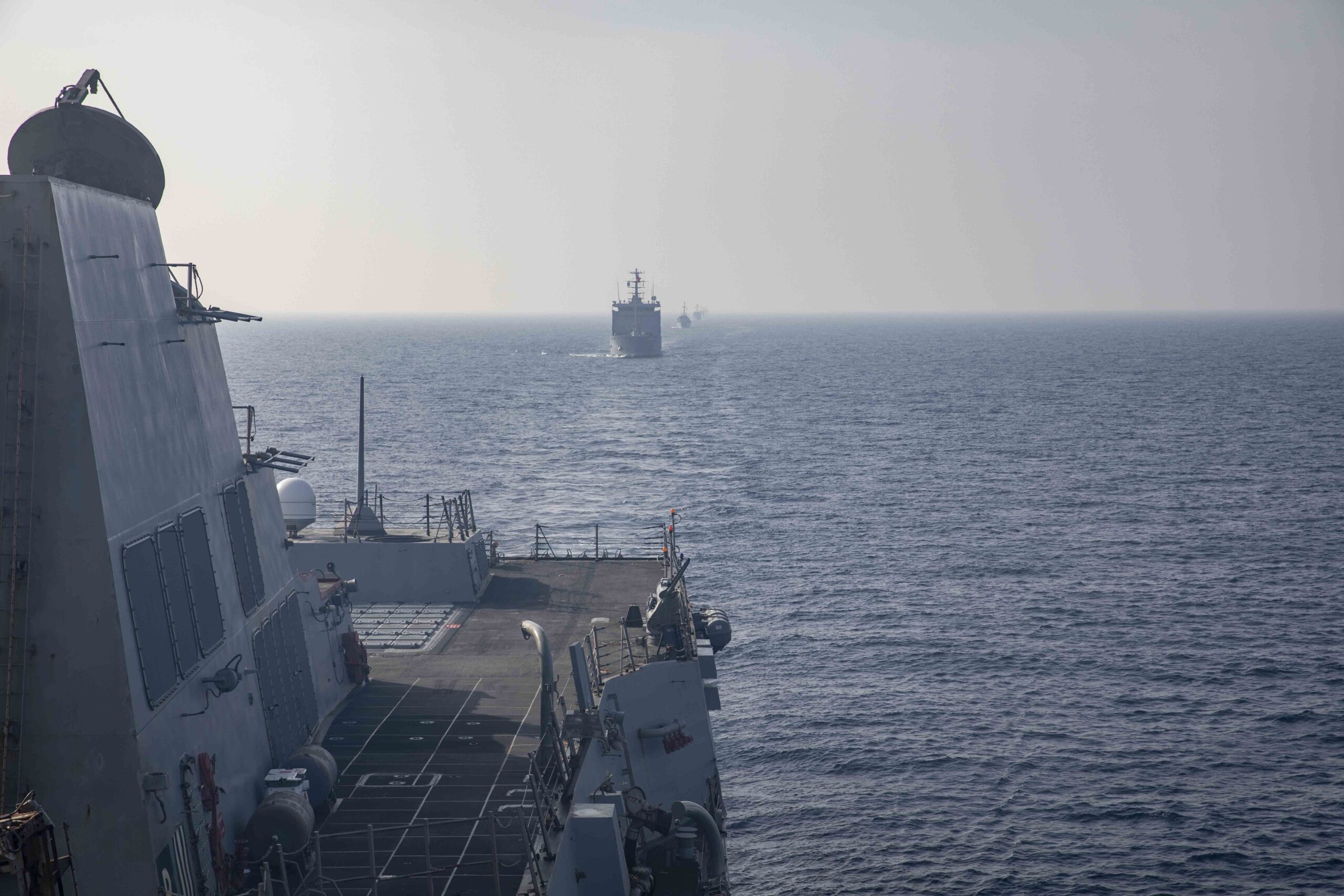 The Hellenic Armed Forces’ participation in “NEPTUNE STRIKE 2022.2” took place in the framework of the wider planning of international cooperation of HNDGS, aiming to strengthen synergy and interoperability with friendly and allied countries and increase the forces’ combat capabilities at the Allied level. 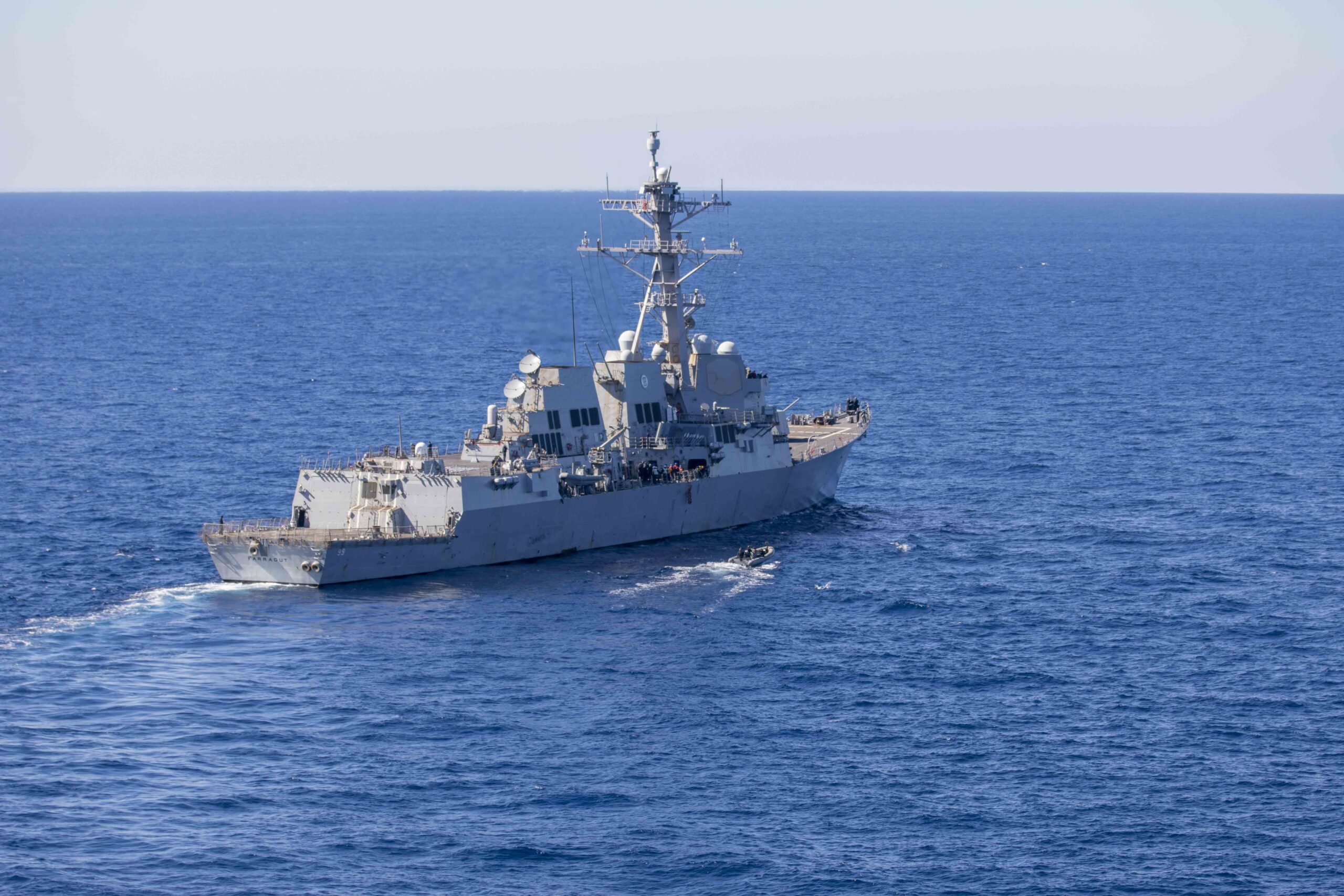 Also read: HNDGS | USAF Personnel and Assets to be stationed at Souda Air Base – Photos