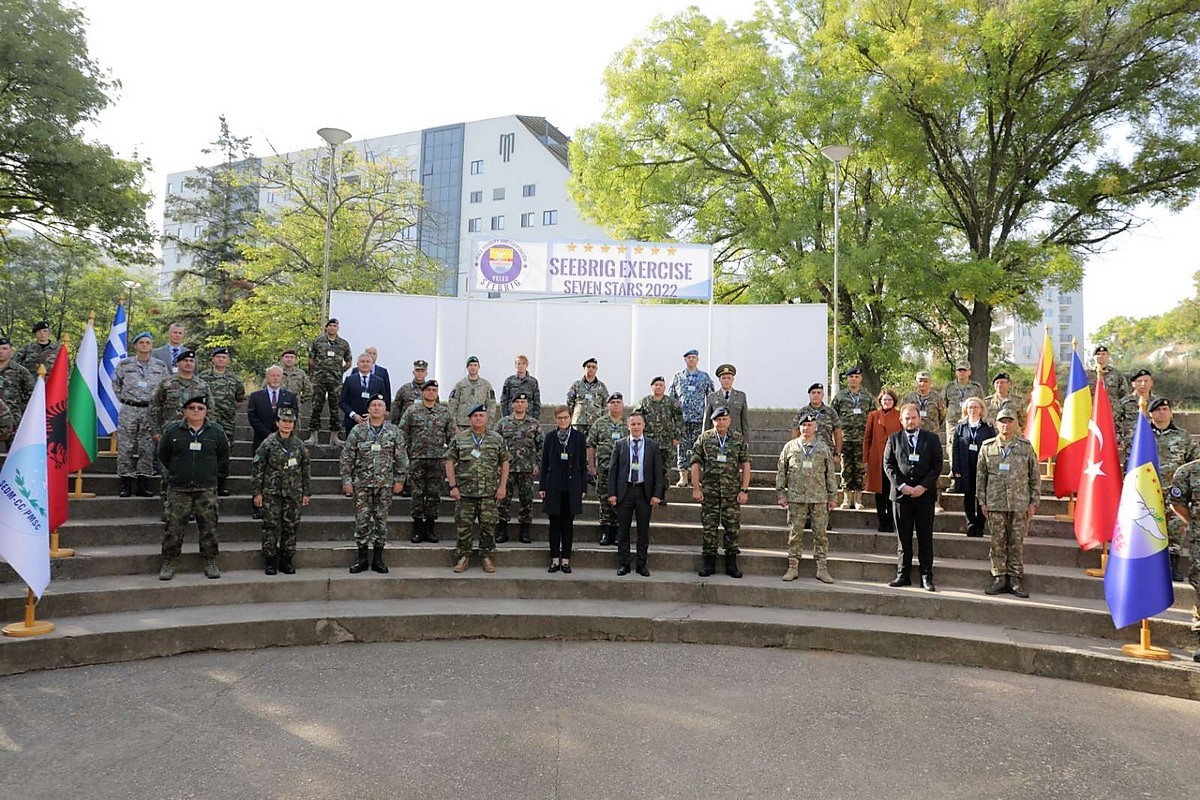 From Wednesday, September 28 to Friday, October 7, 2022, the multinational exercise “SEVEN STARS-2022” of the South East Europe Brigade (SEEBRIG) took place in Veles of the Republic of North Macedonia. The said exercise took place with the participation of the SEEBRIG member-states (Greece, Albania, the Republic of North Macedonia, Bulgaria, Romania and Turkey) and observers from Lithuania, Hungary and Poland. 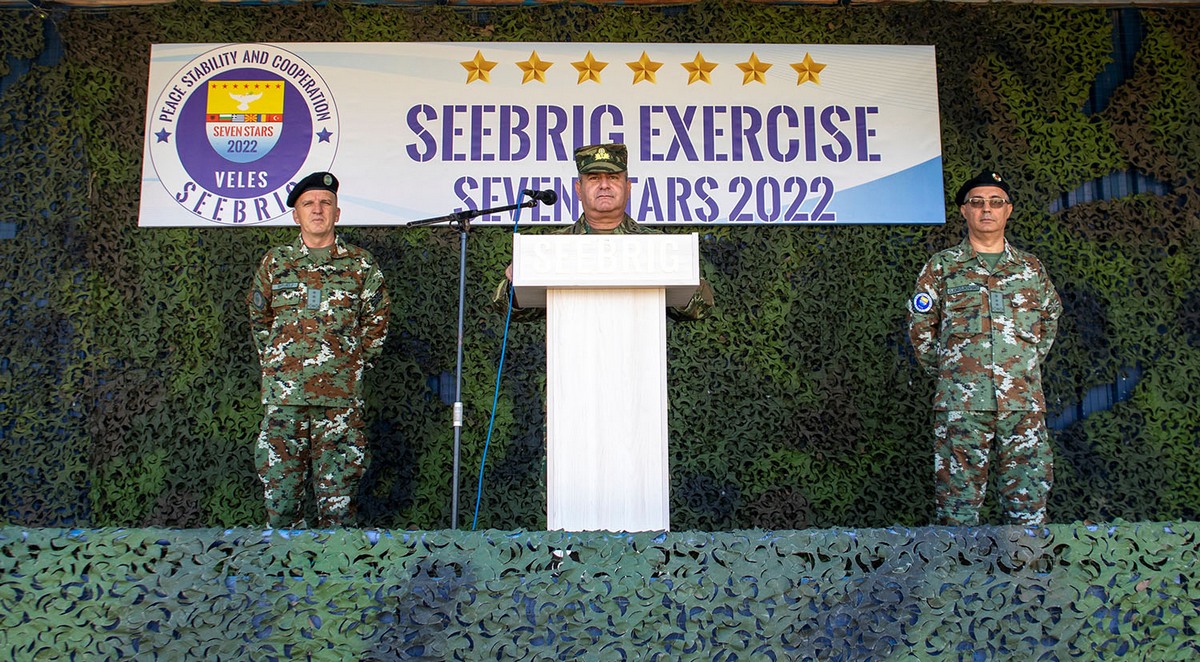 According to an announcement by the Hellenic National Defence General Staff (HNDGS), the purpose of the exercise, which is held every 2 years, was to enhance the combat capacity of the SEEBRIG Headquarters and the Units falling under the same as well as to develop a common understanding on Peace Support Operations (PSOs), Humanitarian Aid and Disaster Response Operations. 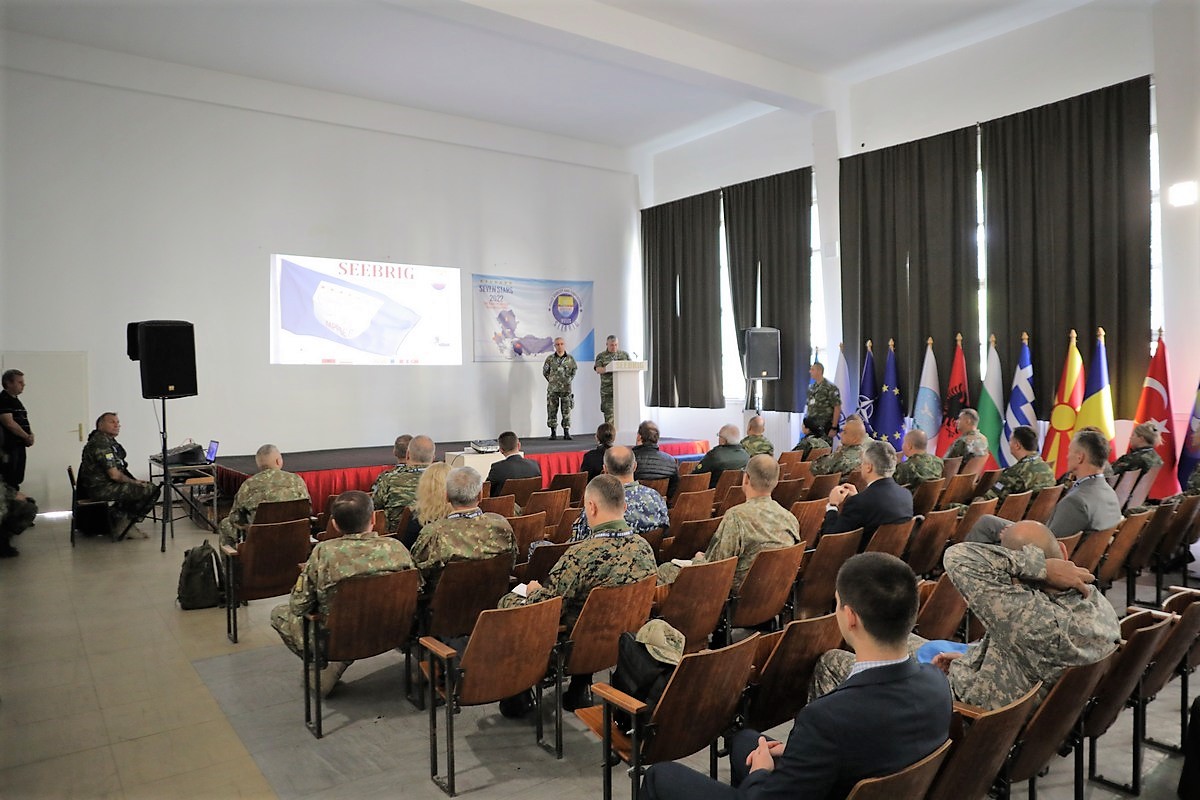 The Hellenic Armed Forces participated in the said exercise with 14 Officers assigned to the SEEBRIG Staff and with 6 Officers of the NATO Rapid Deployable Corps-Greece (NRDC-GR), who took part as observers. 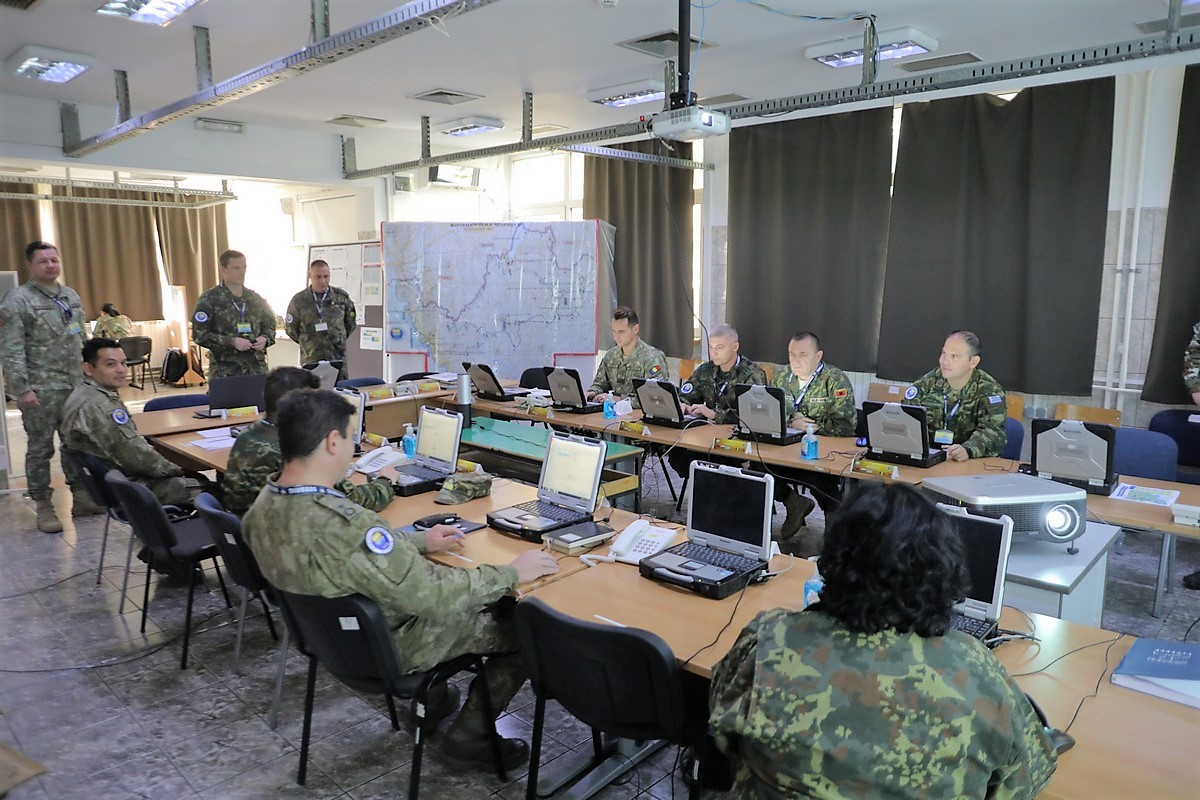 On Thursday, October 6, 2022, the Distinguished Visitors Day (DV DAY) took place in the presence of the Bulgarian Deputy Minister of Defence and President of the South-Eastern Europe Defence Ministerial – Coordination Committee (SEDM-CC), Mr. Teodora Genchovska, the Deputy Minister of Defence of the Republic of North Macedonia, Mr. Bashkim Hasani, the Commander of the 3rd Army Corps/NRDC-GR, Lieutenant General Sotirios Kostakoglou, on behalf of the Deputy Chief of HNDGS, as well as the Deputy Chiefs of Defence Forces of Albania, the Republic of North Macedonia and Romania. During DV Day, the invited guests had the opportunity to witness a demonstration of Tactical Level activities. 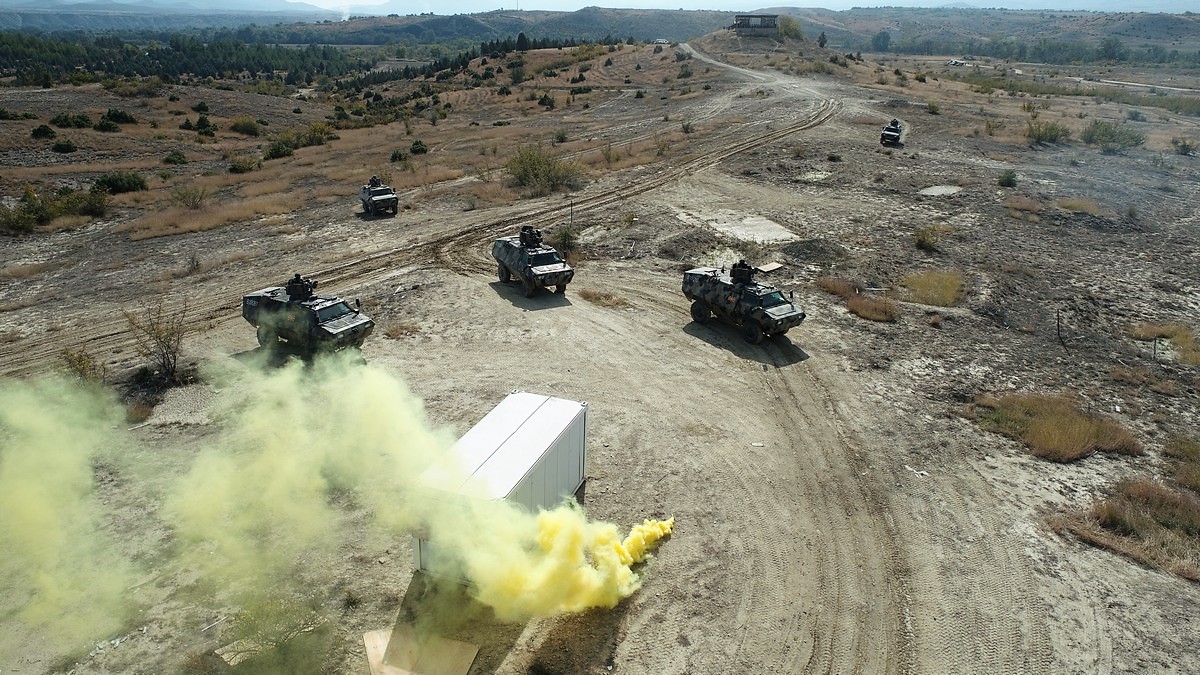 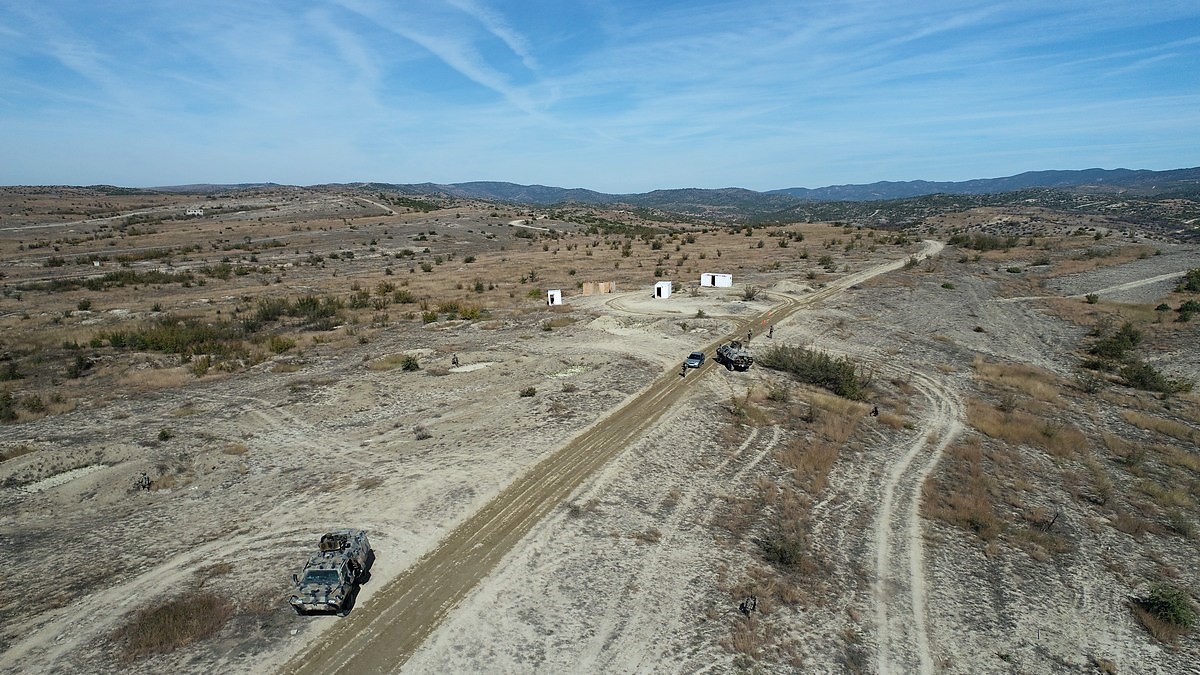