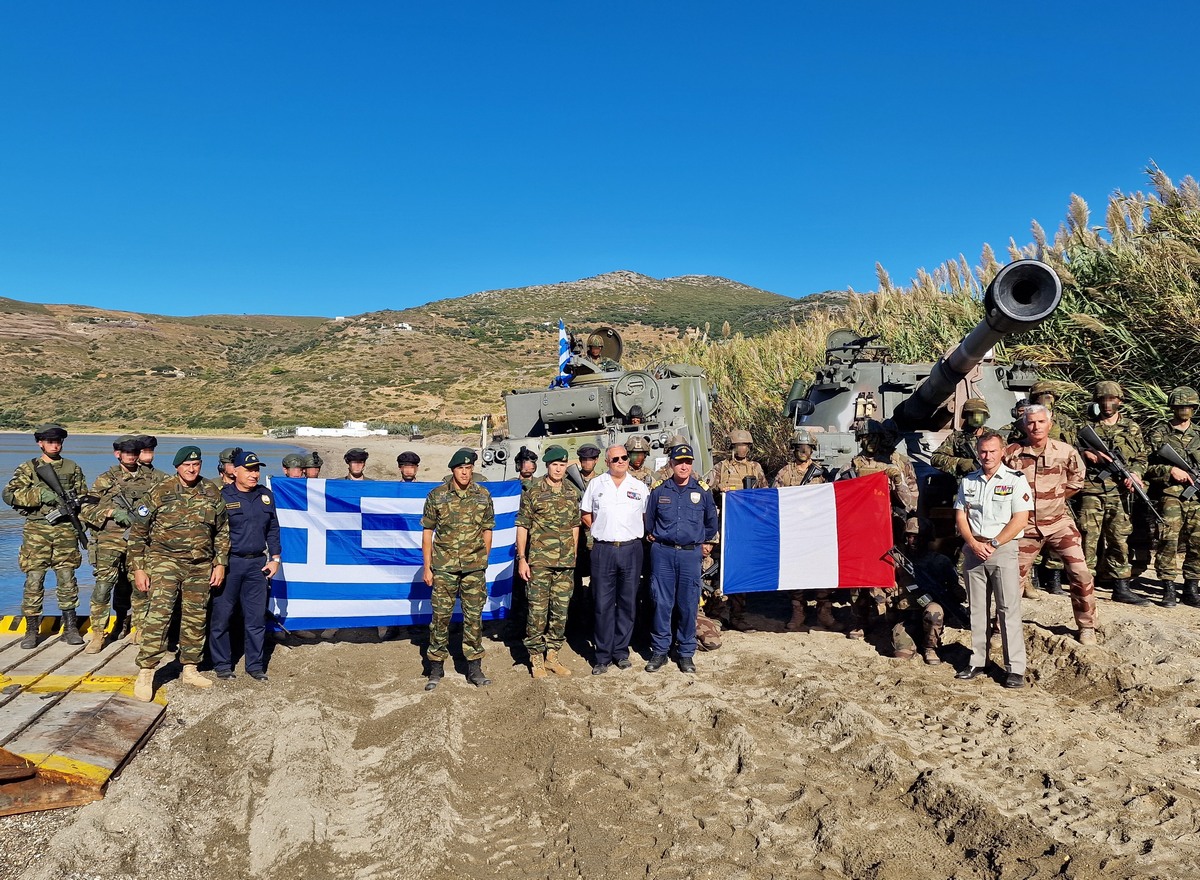 The Bilateral Joint Exercise of Greece and France “ARGO – 22” was completed on Saturday 01 October 2022. The said exercise took place in the wider area of ​​Volos, in Agios Efstratios and Skyros.

According to a statement by the Hellenic National Defence General Staff (HNDGS), the purpose of the exercise was to increase combat capability, strengthen cooperation and interoperability between the Armed Forces of the 2 countries, and conduct advanced operational training on landing and amphibious operations.

The exercise was planned and carried out jointly by the Hellenic and French Armed Forces, its coordination – for the current year – was undertaken by the HNDGS and included the following:

The French Armed Forces participated in the exercise with the amphibious assault helicopter carrier (LHD) FS TONNERRE and the units and assets falling under the same, consisting of 2 landing craft L-CAT, Marine units, and 20 armored fighting vehicles.

On Friday, September 30, 2022, the Distinguished Visitors Day (DV DAY) took place on the island of Skyros, in the presence of the Commander of the Special Warfare Command of HNDGS, Lieutenant General Georgios Tsitsikostas, and the Deputy Commander in Chief for the Mediterranean Sea, Vice Admiral Jean Emmanuel Roux de Luze. The DV Day included amphibious activities on the island.

The “ARGO – 22” exercise, which has taken place for the first time and is now a point of reference for the operational training activities coordinated alternately by the HNDGS and the French Defence Staff, was conducted in the context of the implementation of the “Upgrading Guidelines of Greek-French Military Cooperation” and was signed by the Chief of Staff, General Konstantinos Floros, and the Chief of the French Defence Staff, General Thierry Burkhard. The exercise highlights the close military cooperation of the Armed Forces of the 2 countries and strengthens the strategic cooperation between Greece and France to promote security and stability in the Eastern Mediterranean region and beyond. 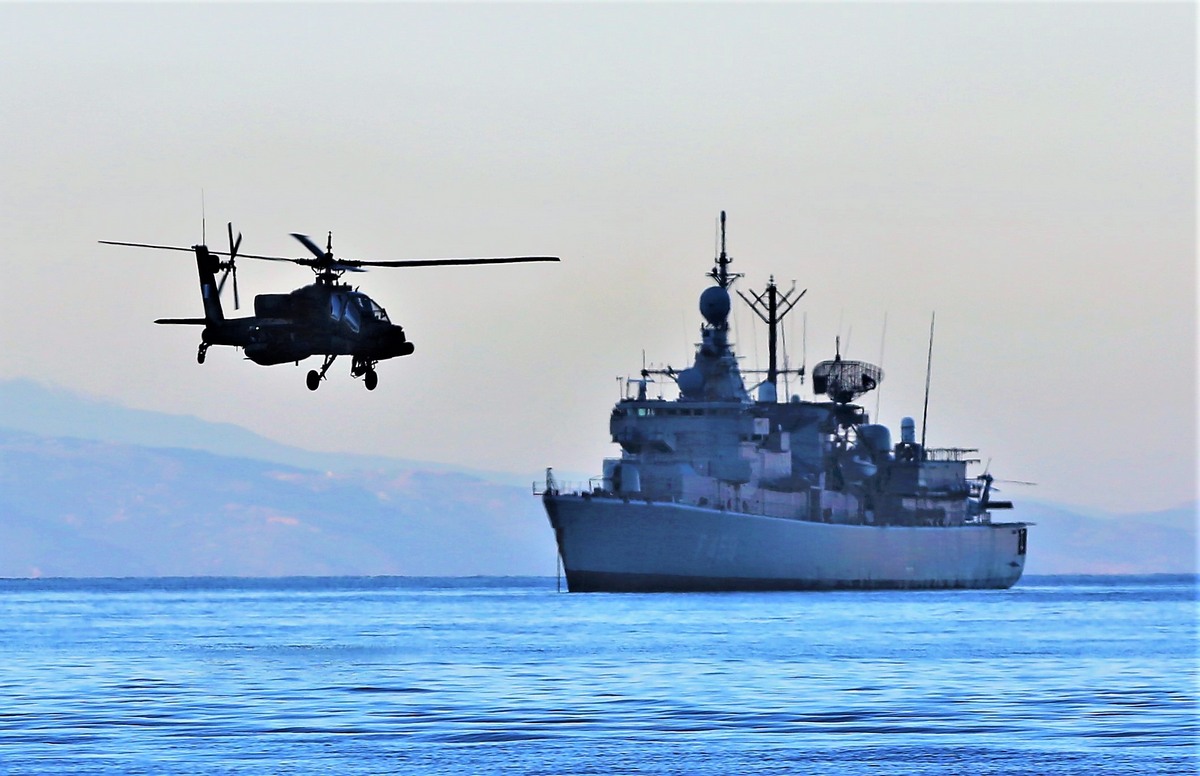 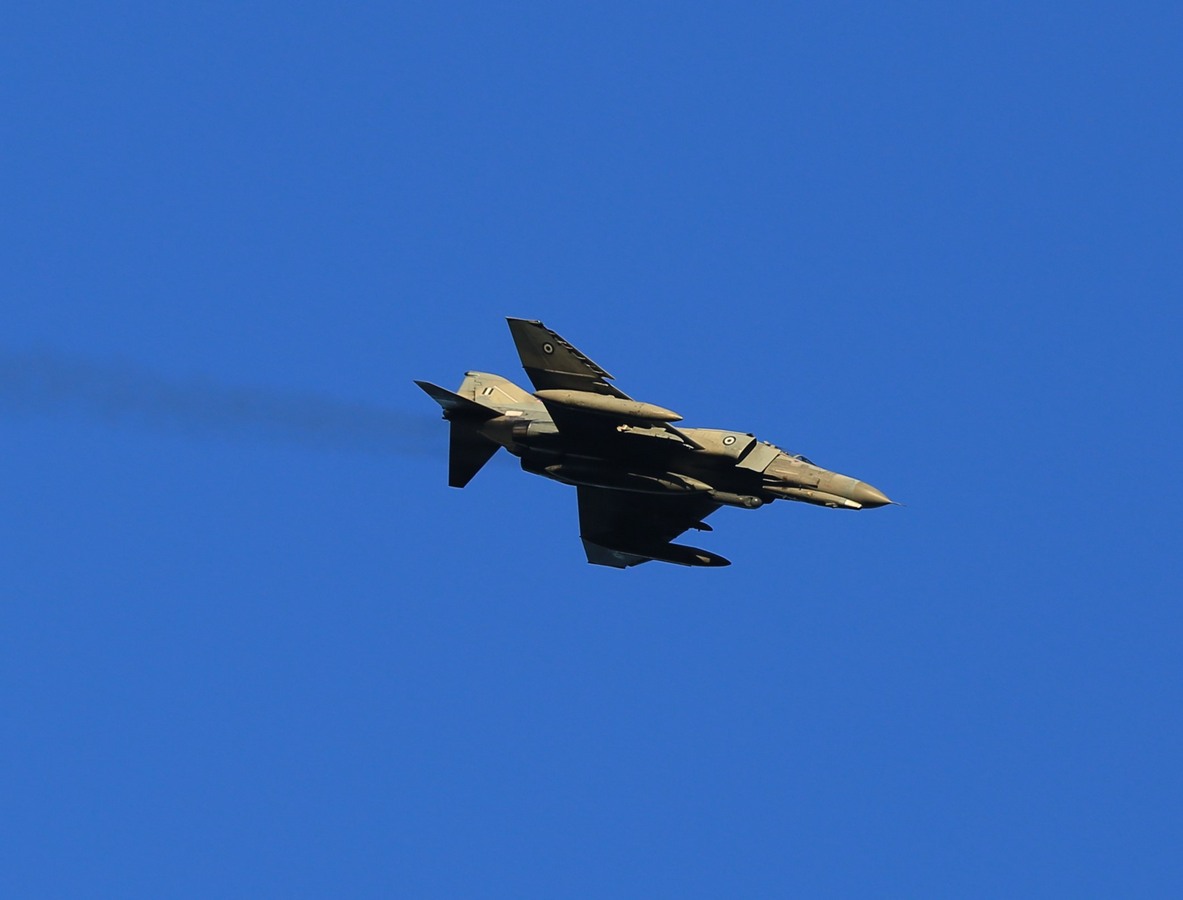 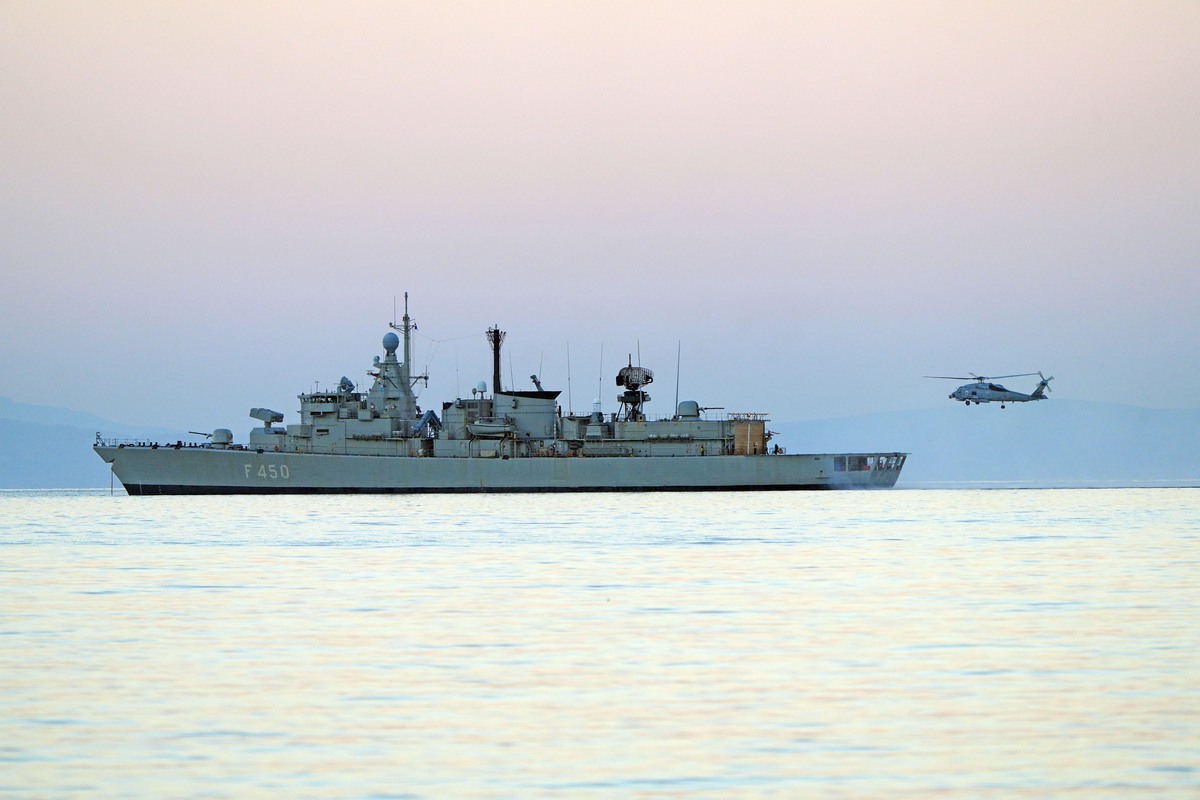 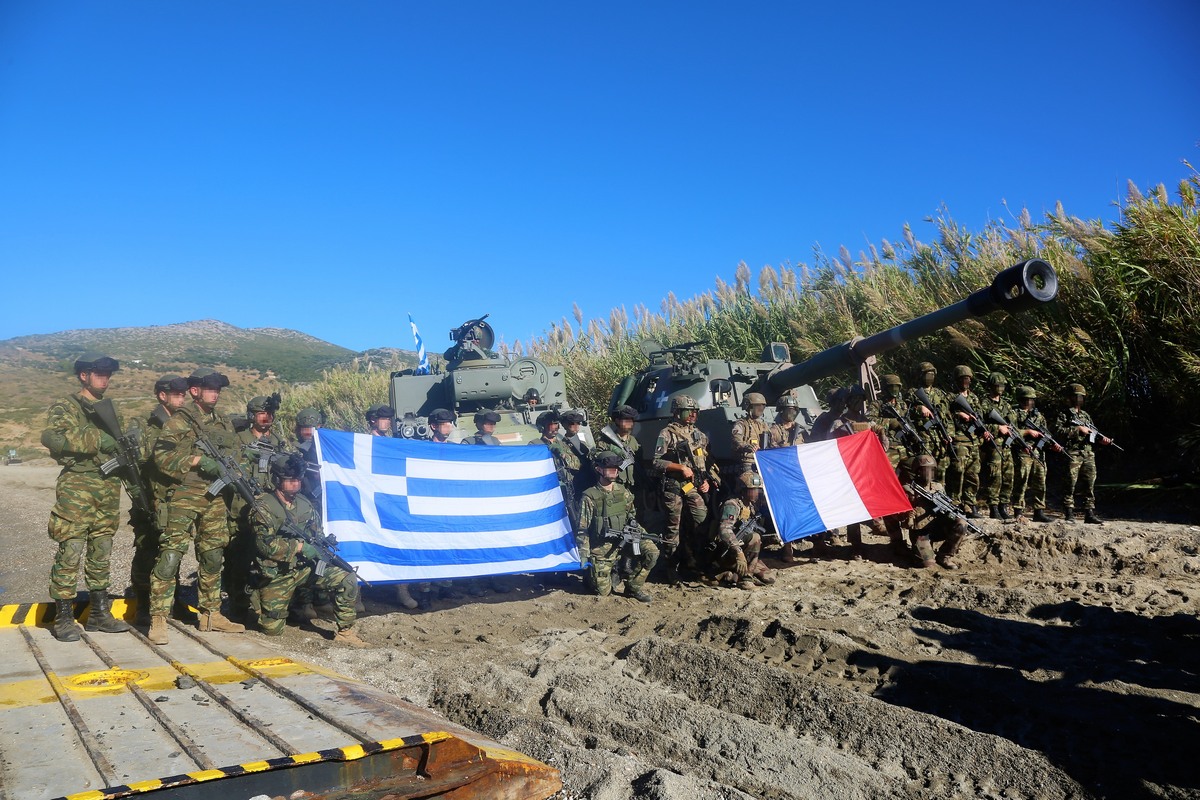 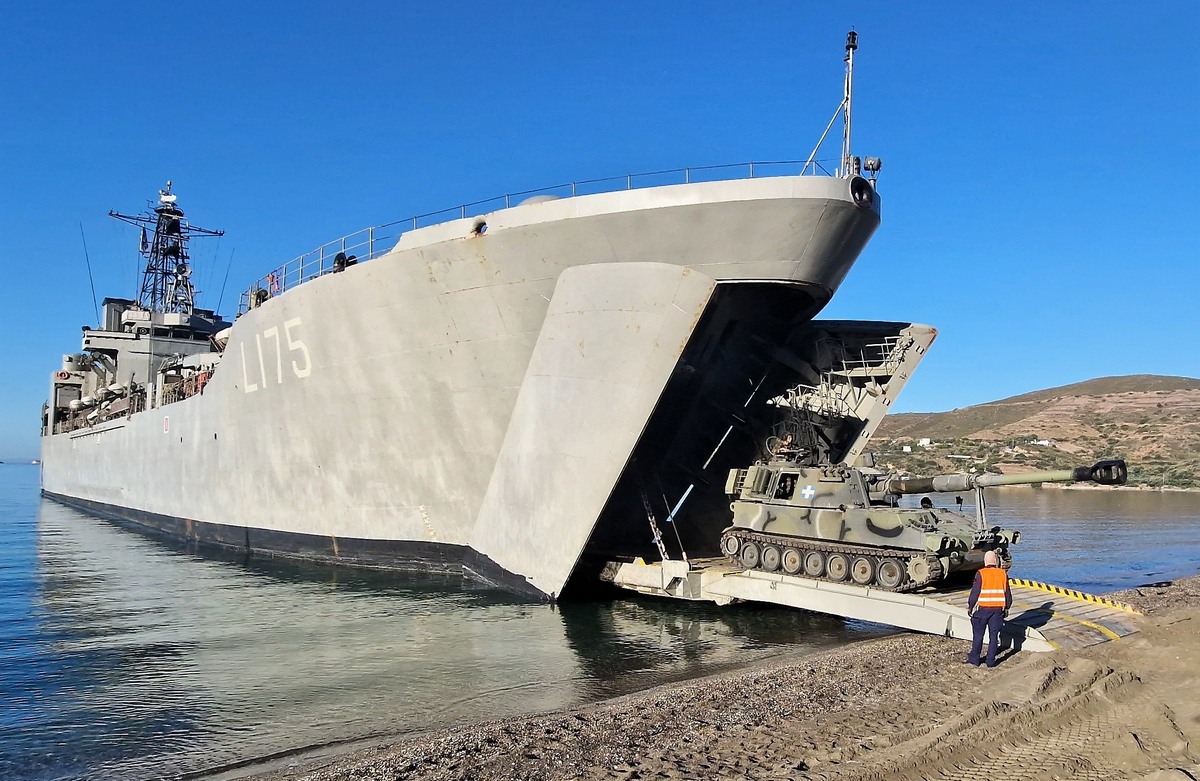 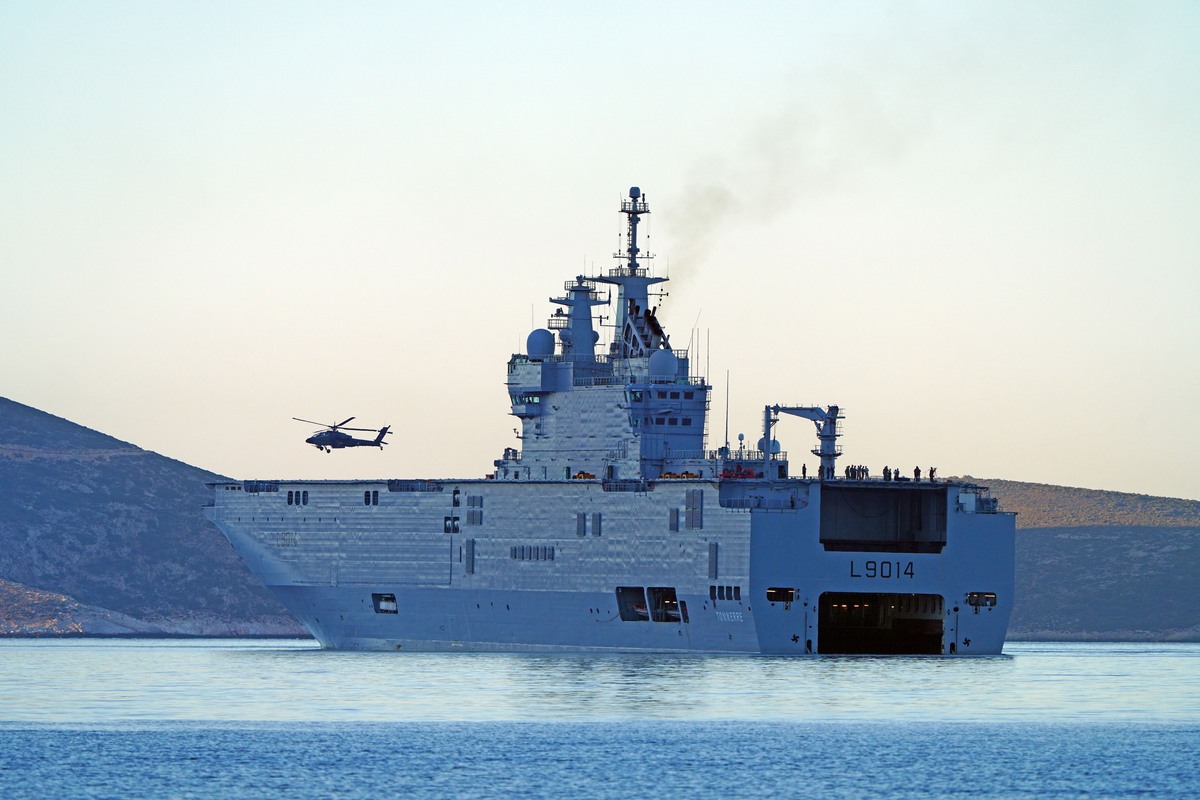 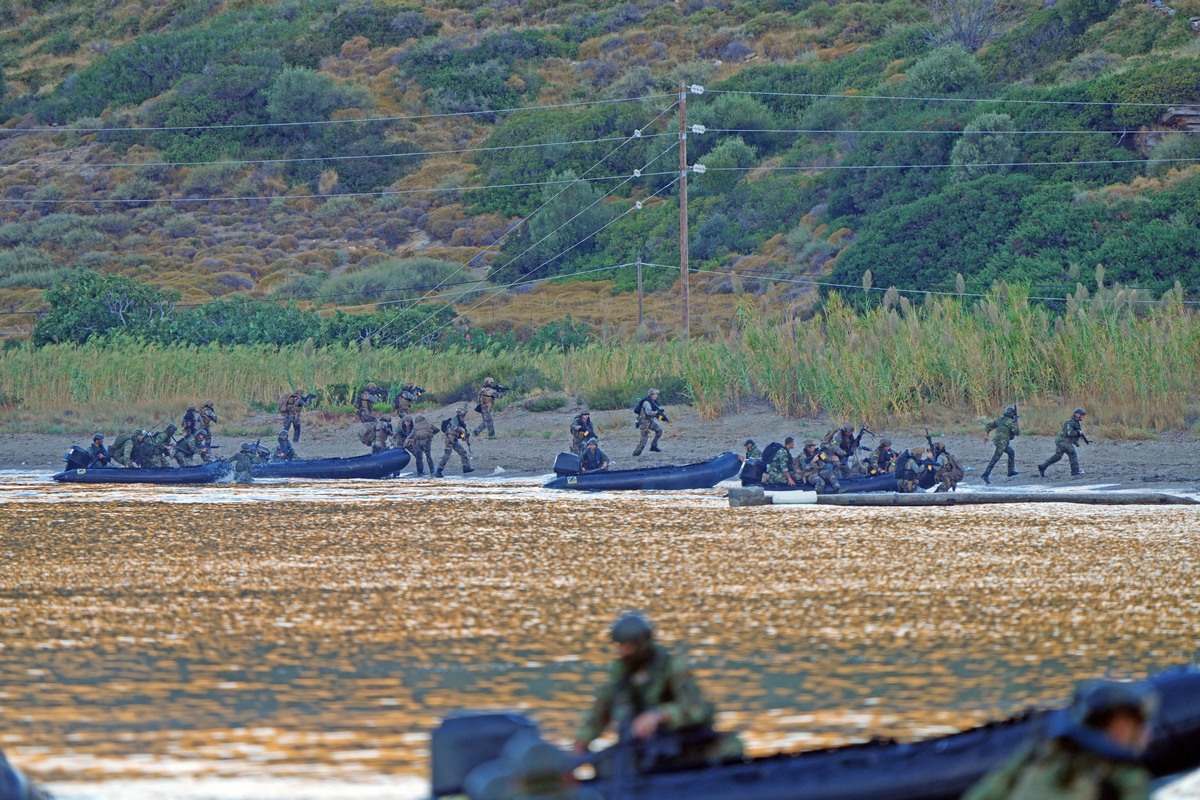 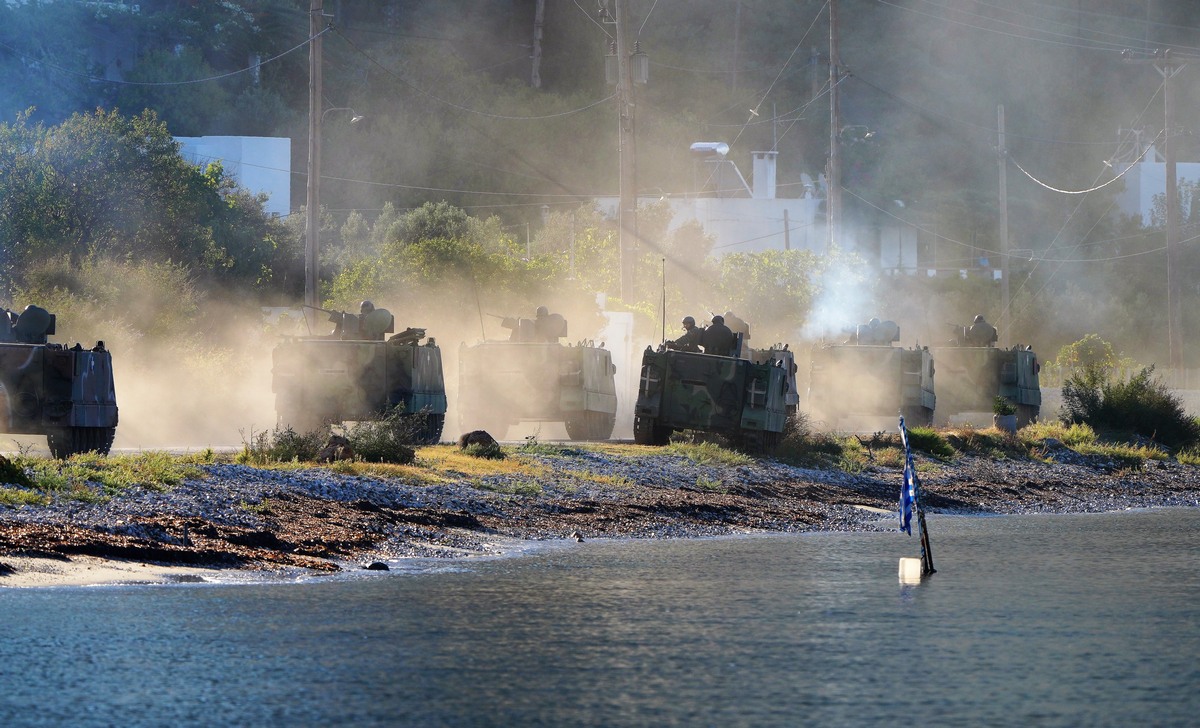 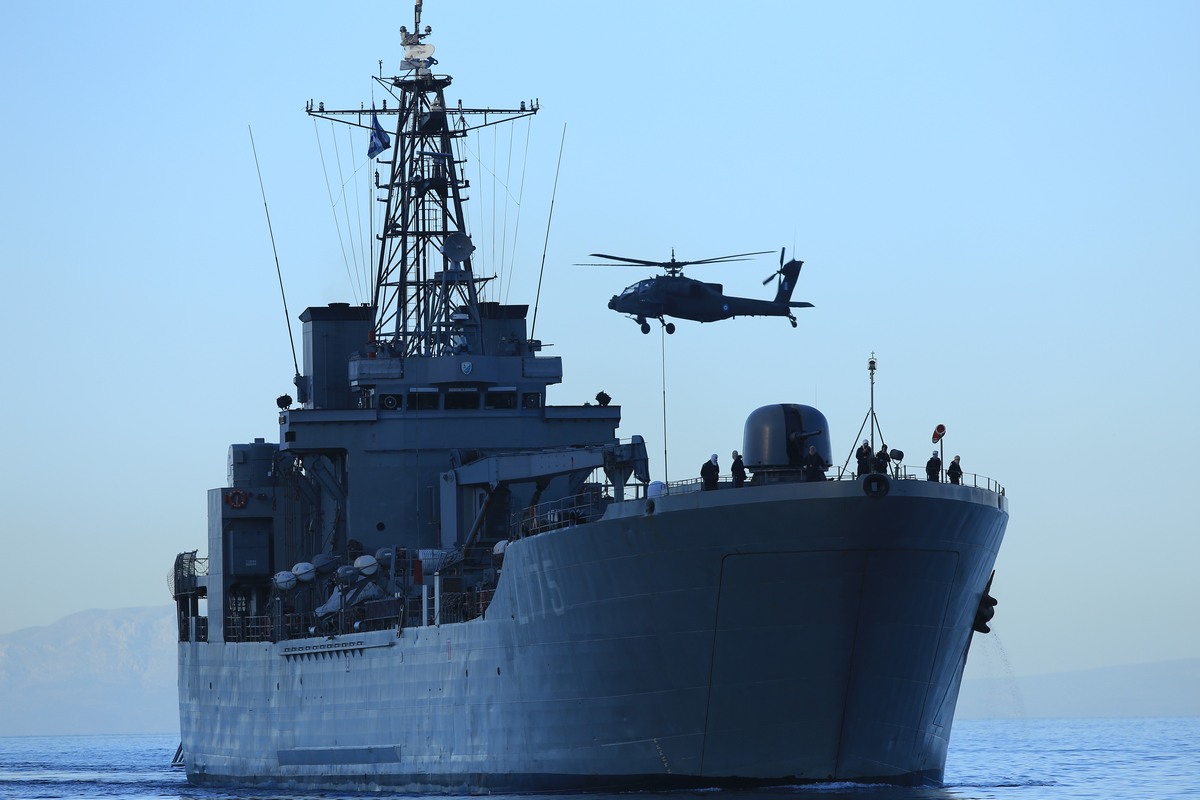