NEWS
Hercules-2 | Joint military exercise kicks off in Egypt with the participation of Greece and Cyprus
Defence Redefined
Published on 23/08/2022 at 09:05 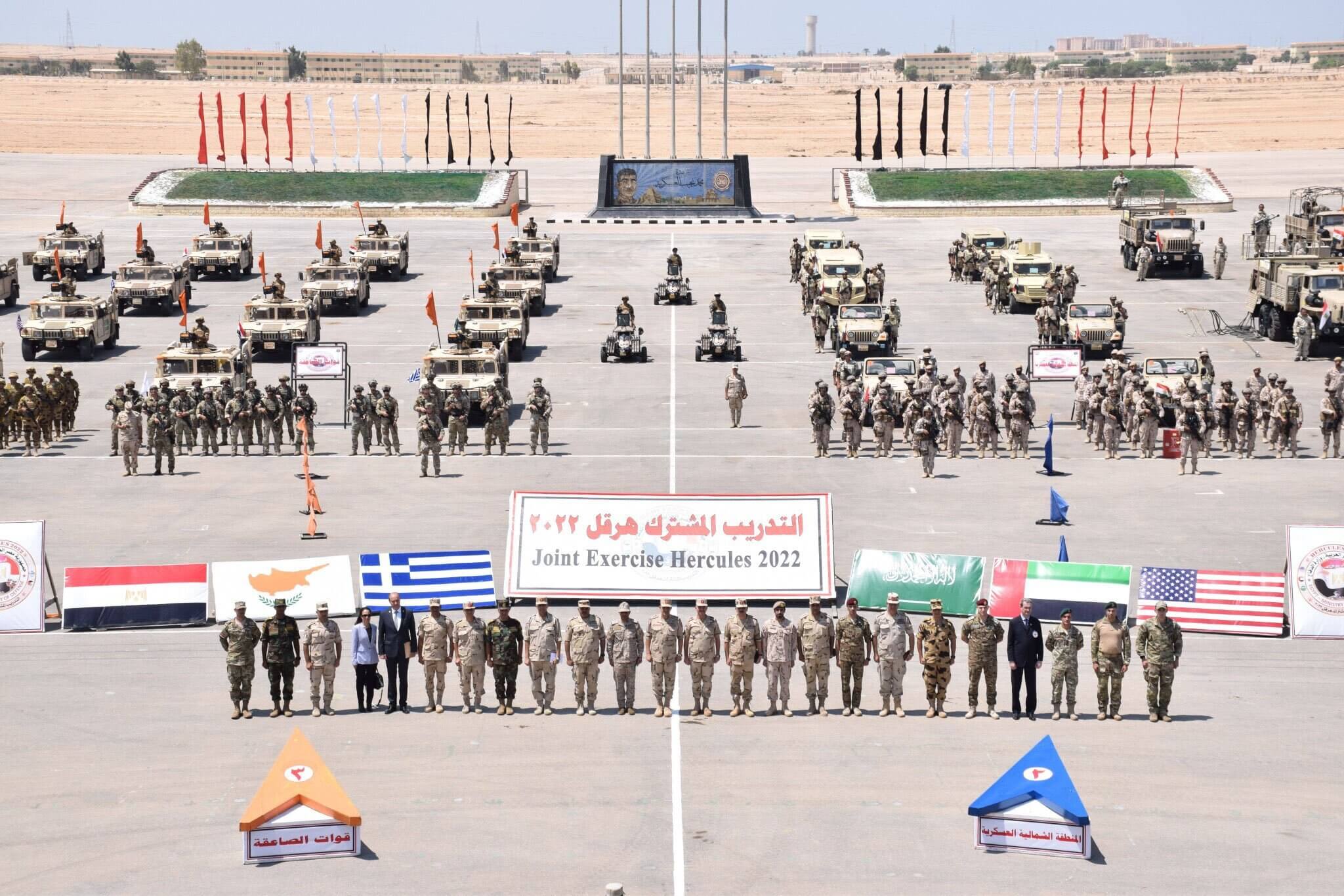 The joint military exercise Hercules-2 kicked off in Egypt with the participation of the Special Forces of Saudi Arabia, the United Arab Emirates, Greece, and Cyprus, the Egyptian Ministry of Defence said in a statement on Sunday.

In fact, according to the announcement, Jordan, the USA, the Democratic Republic of the Congo and Bahrain are participating in the exercises as observers.

Many thanks to Egypt @EgyArmySpox for hosting this Exercise which brings together partner countries from the Eastern Mediterranean, the Middle East, the Gulf and the USA. https://t.co/Z3GMSs2ORB pic.twitter.com/tYNMaRuSAG

The exercise, which was also welcomed by the Ministry of Defence of the Republic of Cyprus and will last several days, started at the Mohamed Naguib military base in Marsa Matrouh province and is expected to take place in other areas as well, which are also used for training purposes, the announcement stated.

The first phase of the training included the integration and acquaintance of the participating forces to unify concepts, while it also included a demonstration of the weapons and equipment that will be used. A number of lectures were also given, focusing on areas of cybersecurity and international humanitarian law.

The head of the Armed Forces Training Authority, Major General Khaled Ahmed Shawky, expressed his appreciation for all the countries participating in the exercise, while the spokesman of the Egyptian Army, Gharib Abdel Hafez, pointed out that the exercise is being conducted in line with Egypt’s efforts to develop military relations and cooperation with friendly countries, adding that the exercise, in which advanced technological weapons and equipment will be used, will also contribute to the exchange of experiences.

The International Special Operations Exercise HERCULES-2 comes as a follow-up to HERCULES-21 with the participation of the Armed Forces from Egypt, Saudi Arabia, Greece, and the UAE, and is part of the short-medium term planning of HNDGS to conduct bilateral and multilateral exercises so as to increase the level of operational readiness of the Hellenic Armed Forces and strengthen cooperation with countries committed to International Law and good neighborly relations, in order to face common current and future challenges.

The scenarios of the exercise include: 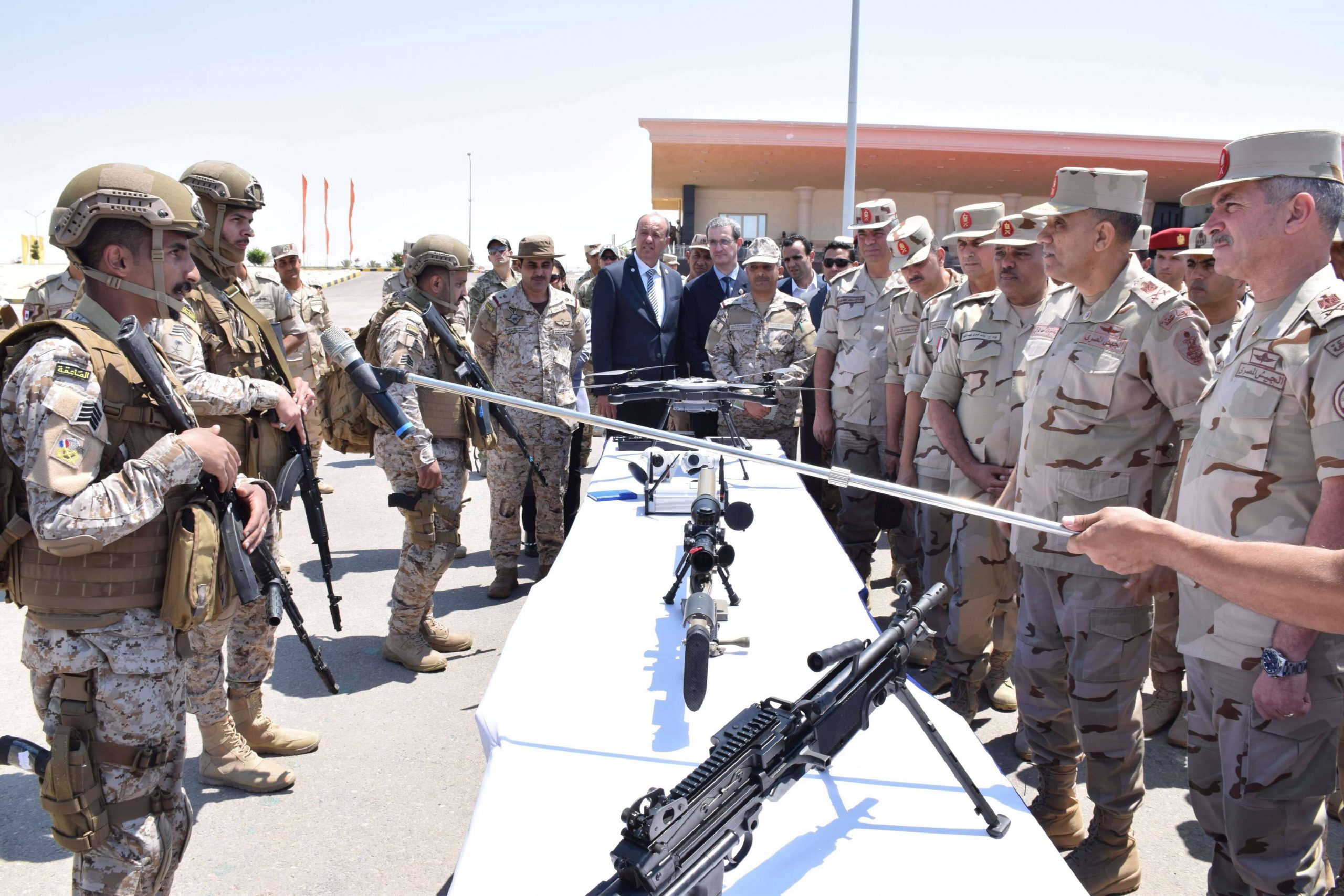 As the Chief of HNDGS had emphasized during the first exercise, these collaborations, in addition to increasing the combat capabilities of the participants, contribute to their joint effort to consolidate security and stability in the wider region of the Eastern Mediterranean, the Middle East, and North Africa, highlighting our country as a pillar of peace and stability.