On Friday, December 2, 2022, an exercise was successfully carried out at Zakynthos airport “Dionysios Solomos”, which was organized and implemented by the Joint Operations & Crisis Management Coordination Center of the Hellenic Police Headquarters in cooperation with FRAPORT Greece.

The exercise was carried out with the participation of a total of 100 Hellenic Police officers from the Police Departments of Zakynthos, Corfu, and Kefalonia as well as the General Regional Directorate of the Ionian Islands, the Fire Service (Zakynthos Airport), the National Emergency Centre (Patras and Zakynthos branches) and FRAPORT Greece, which physically simulated the roles involved in the exercise (trainees, auditors, trainers, evaluators, observers, actors). 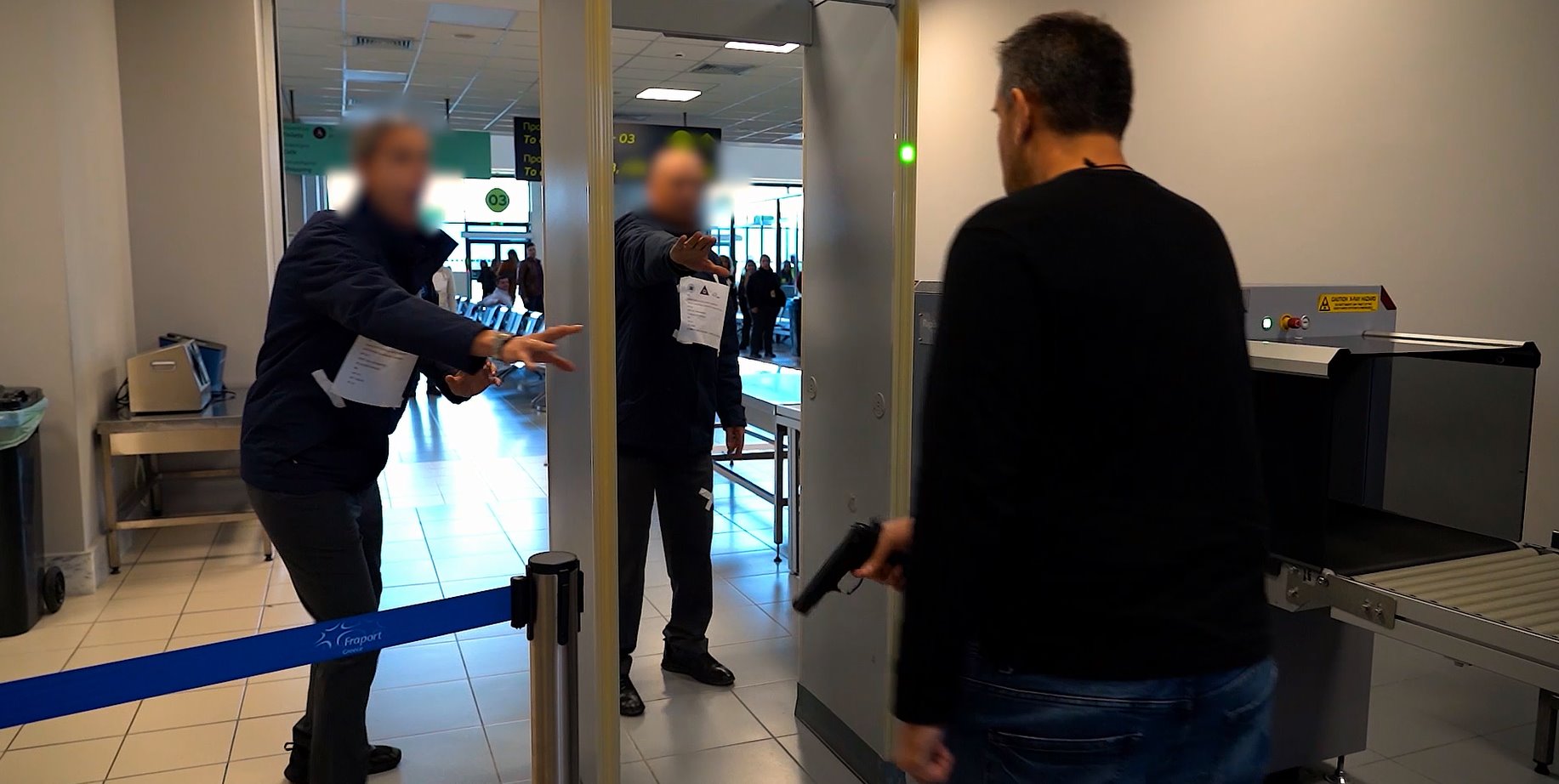 The scenario of the exercise focused on the response procedures to a rapidly developing incident of an attack by an armed perpetrator (amok shooting), alongside a hostage incident inside the terminal of Zakynthos airport. 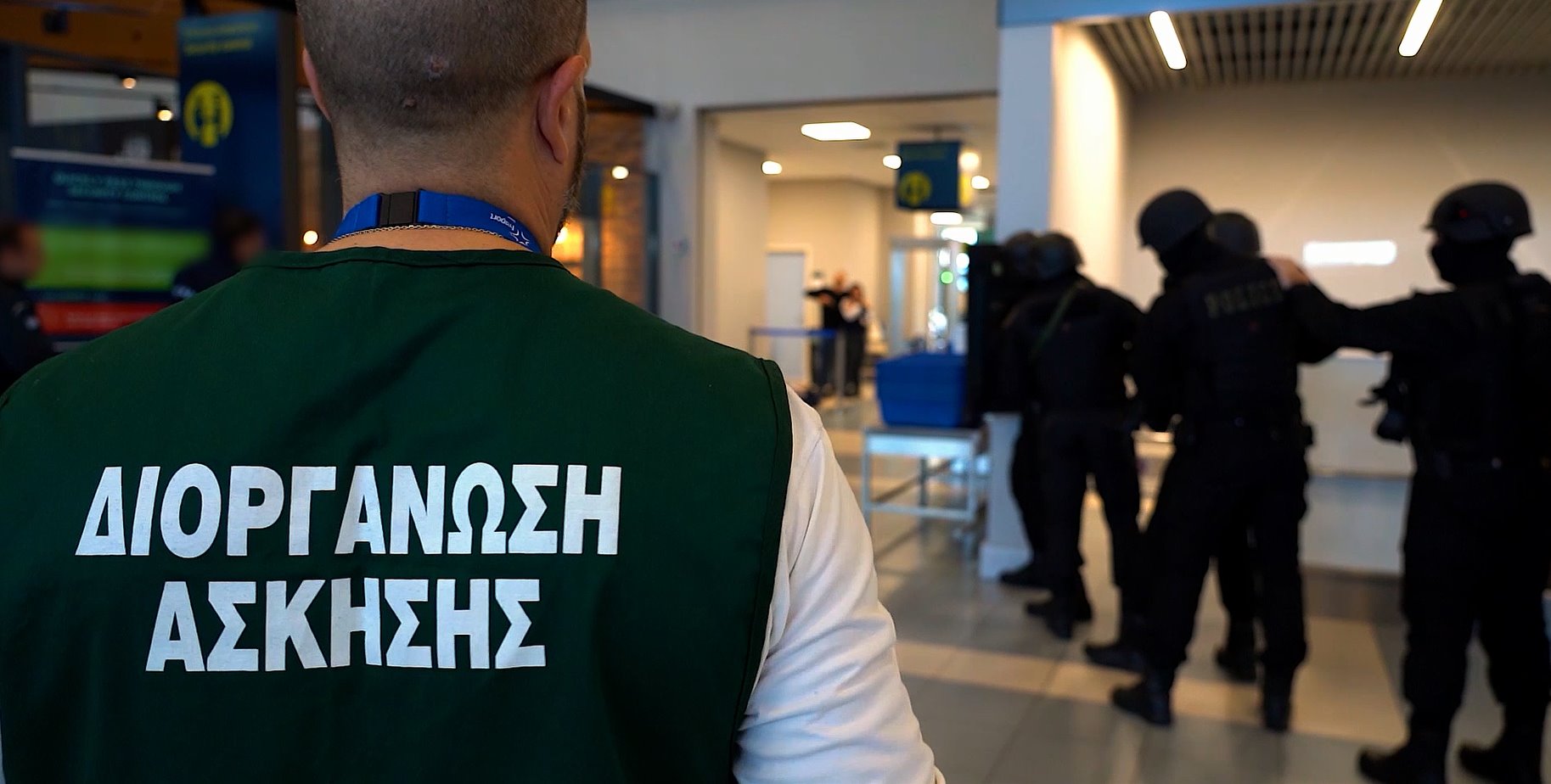 The purpose of the exercise was to test the Emergency Response Plan being prepared by the Hellenic Police for the above airport and to combine it with other general and special emergency management plans.

The exercise was part of a series of actions within the framework of the cooperation of the Hellenic Police Headquarters with FRAPORT Greece regarding the preparation of the operational security planning of the company’s fourteen (14) airports.