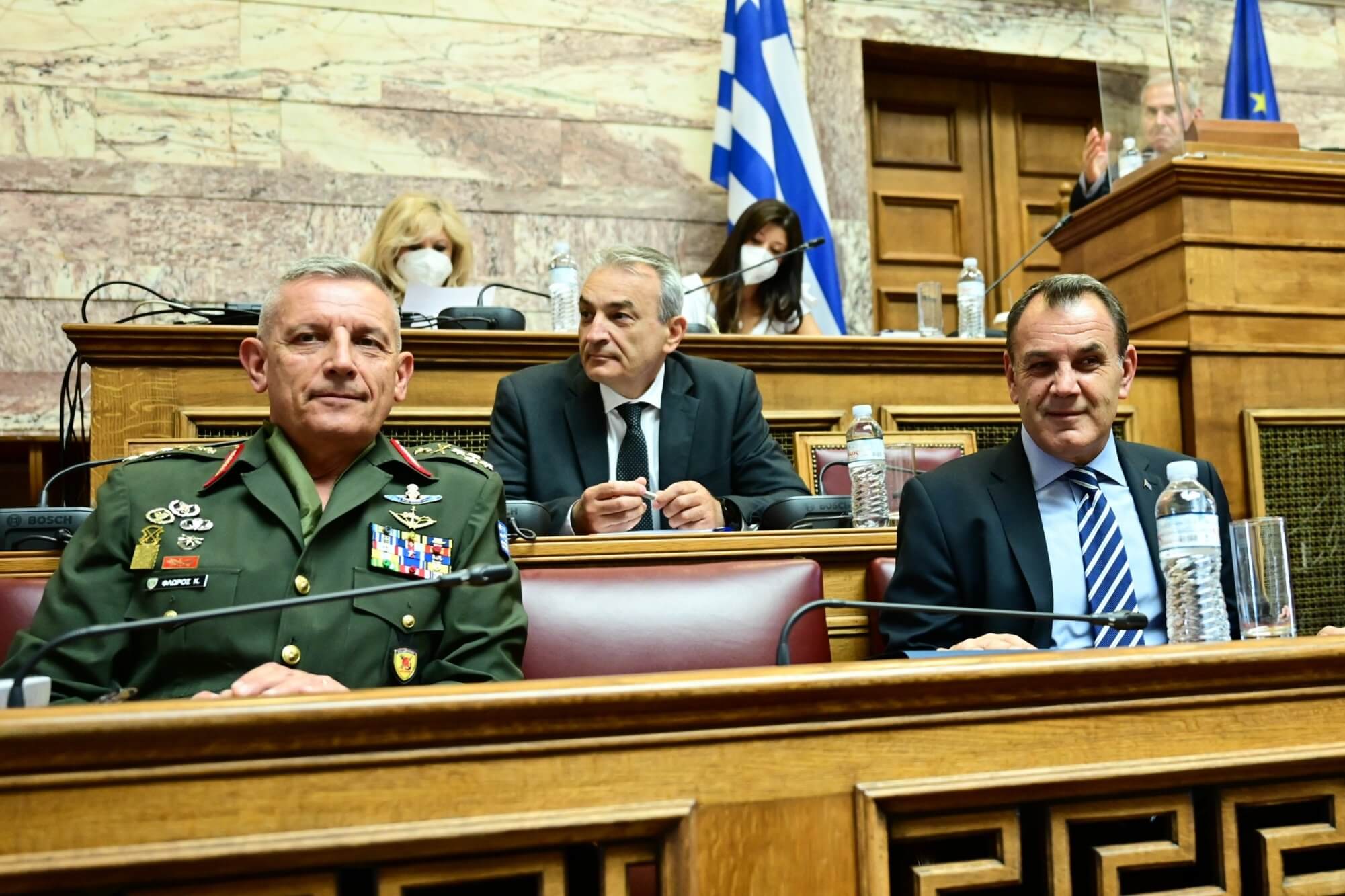 The green light for the implementation of five new armament programs was given yesterday by the Special Standing Committee on Armament Programs and Contracts of the Parliament, following a relevant briefing from the Minister of Defence, Nikos Panagiotopoulos, to the Committee members.

The five new armament programs are as follows: 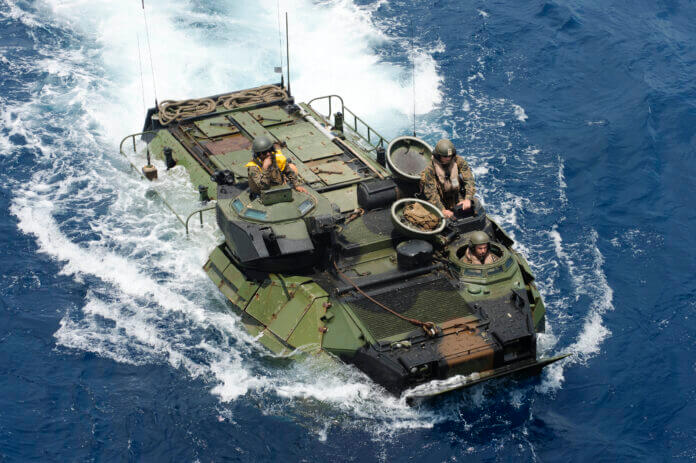 Prior to their delivery, the vehicles in question will undergo complete reconstruction work. The quoted cost is estimated at its maximum with provisions for training, weapons, ammunition, FOS, and the creation of special infrastructure, but it is estimated that it will not be exceeded. 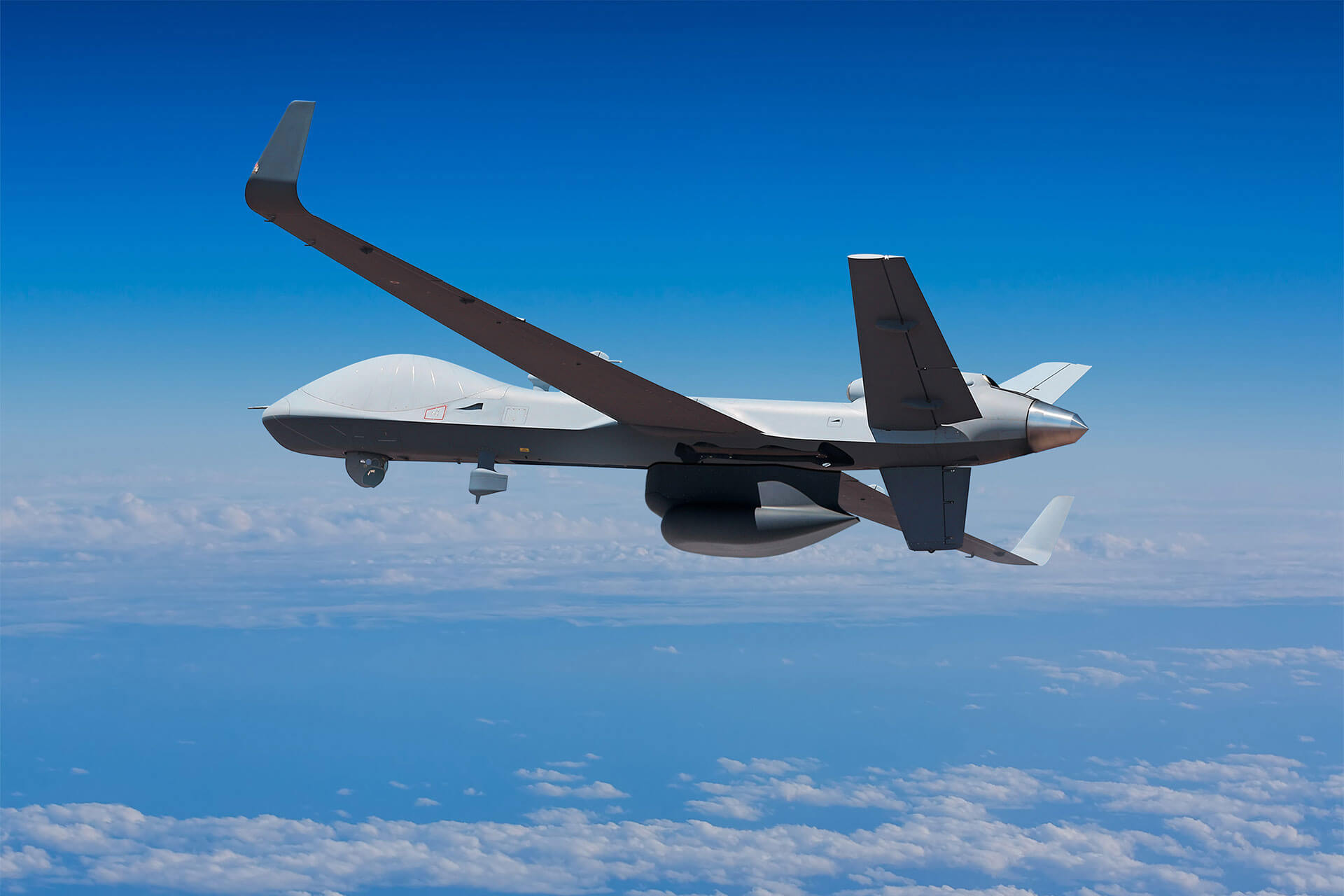