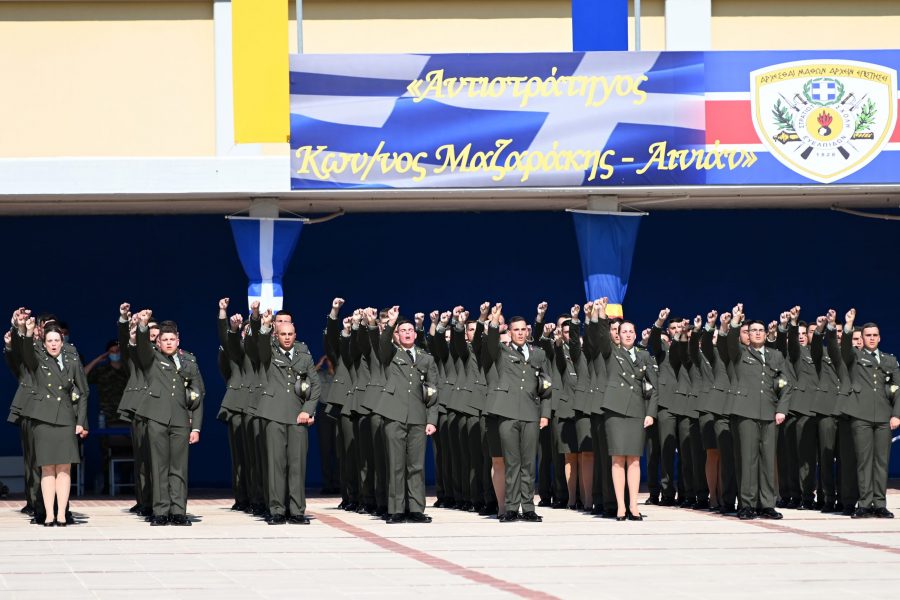 The Oath Ceremony of Class 2022 Second Lieutenants was held on Monday, June 27, 2022, in which eleven Cypriots participated. Specifically, the graduation and oath ceremony of the new Second Lieutenants of Class 2022 “Lieutenant General Konstantinos Mazarakis – Ainian” took place at the Hellenic Military Academy in Vari, Attica, in the presence of the Greek President, Mrs. Sakellaropoulou, who awarded the graduates’ swords. 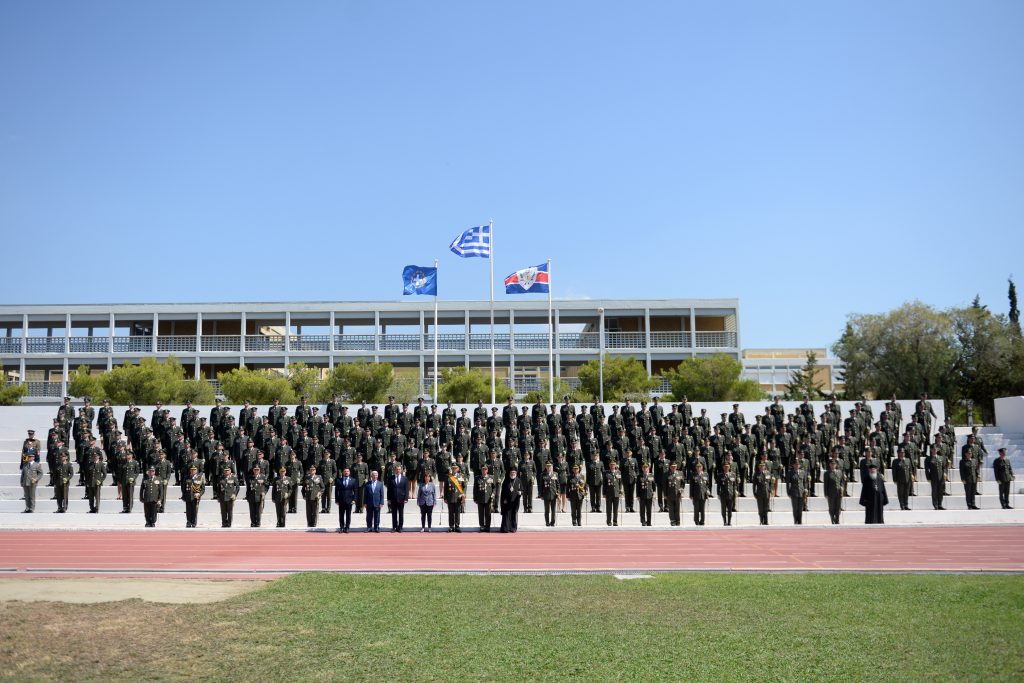 A total of 180 Second Lieutenants participated in the oath ceremony, of whom 166 are from Greece, 11 from Cyprus, 1 from Albania, 1 from Bosnia and Herzegovina and 1 from Moldova. 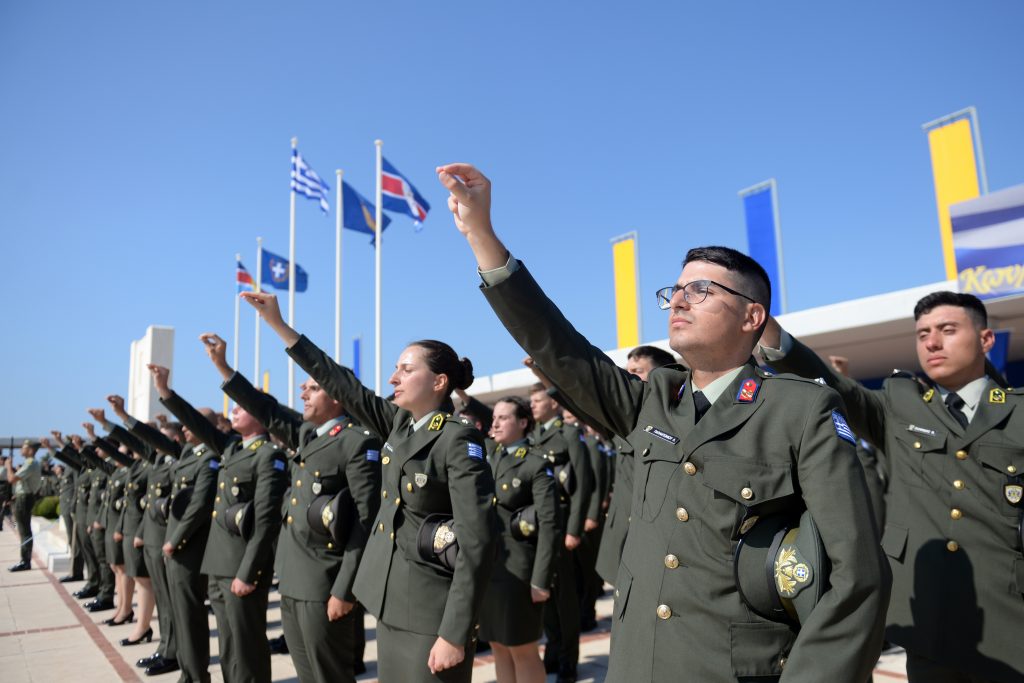 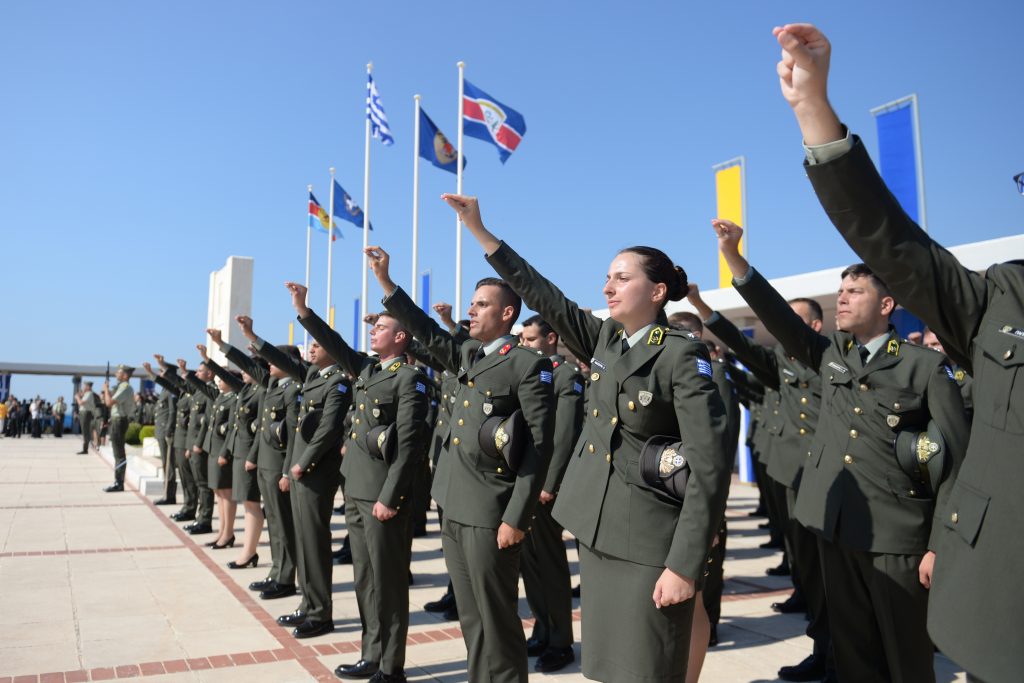 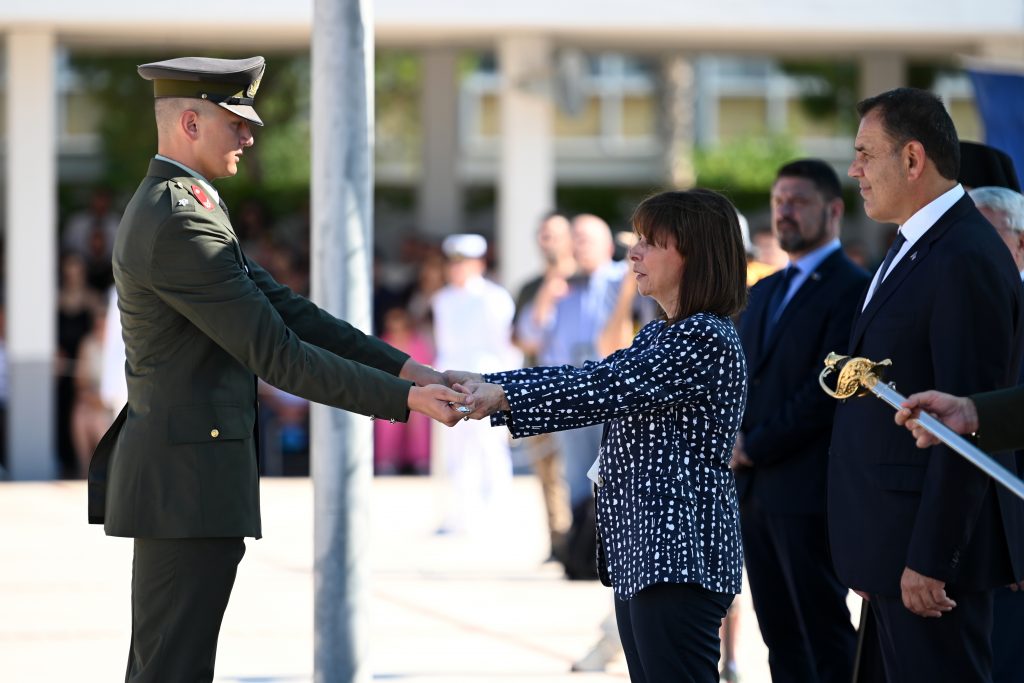 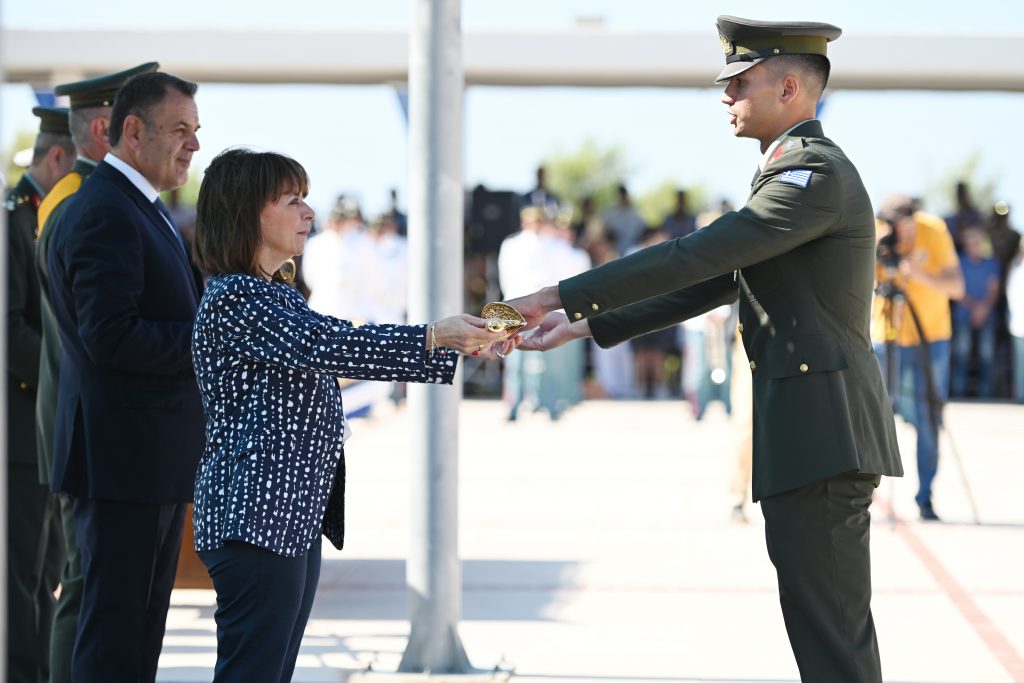 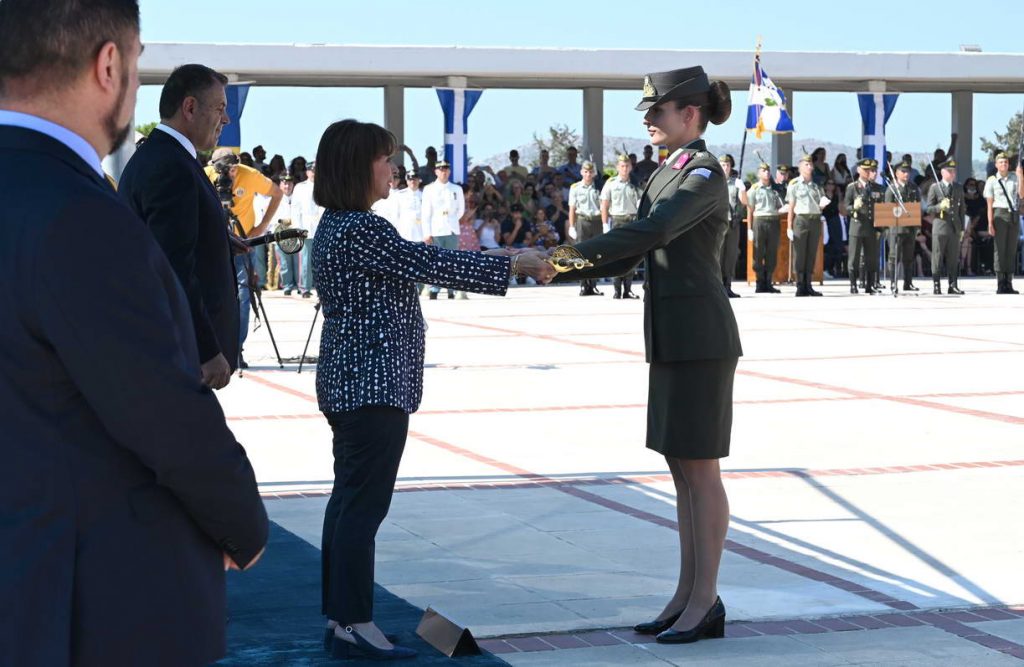