ARMAMENTS
Hellenic Defence Systems | Memorandum with French Nexter for the co-production of Armored Vehicle platform
Defence Redefined
Published on 13/04/2022 at 14:30 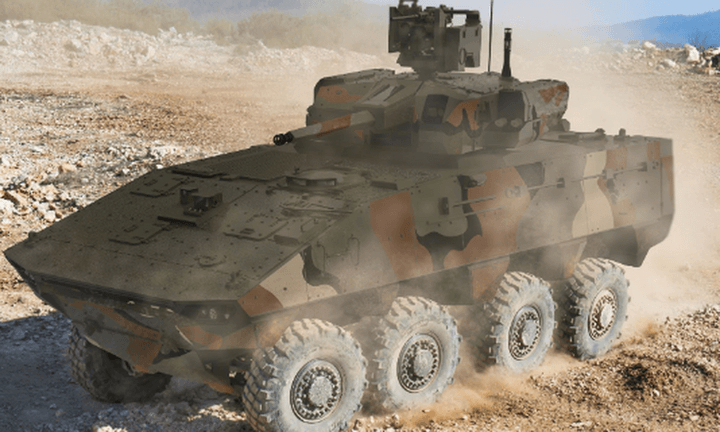 The Hellenic Defence Systems (HDS) signed a memorandum of understanding with the French company Nexter for the co-production of an armored vehicle platform in Greece.

As announced, the memorandum concerns the co-production of 8×8 wheeled armored vehicles “Philoctetes” of modern design with configurations of Armored Personnel Carriers (APCs) and Armored Fighting Vehicles.

The said vehicles can carry high-efficiency weapon systems which, combined with great flexibility, speed, and modern armor, create a significant advantage on the battlefield, the announcement added.

According to the HDS, their integration into the Hellenic Army will bring about a substantial enhancement of its operational capabilities.