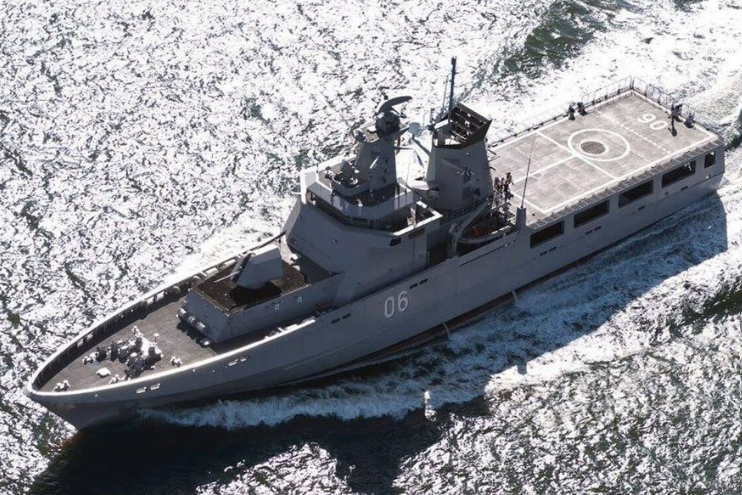 According to yesterday’s announcement (25/11) of the Hellenic Coast Guard, the required specifications include, among others, the ability to host a helicopter weighing 11 tons and to transport two Unmanned Helicopters with a take-off weight of 200 kg each. In addition to these, the OPVs will also carry two (2) auxiliary high-speed boats of at least 9 meters in length, which develop speeds of over 50 knots.

The vessels should also carry appropriate support equipment for the means in question as well as a covered hangar to accommodate the 6-ton helicopter and two Unmanned Helicopters.

Regarding the Unmanned Helicopters, these should have a range of at least 65 nautical miles (n.m) and flight endurance of 6 hours, a surveillance radar and a thermal camera as well as an anti-jamming and anti-spoofing protection system.

The maximum speed of OPVs must, according to the technical specifications set by the Hellenic Coast Guard, be at least 27 knots at full load at 100% of the maximum power of the Main Engines with a clean hull and in calm seas (0-2 Douglas Scale). 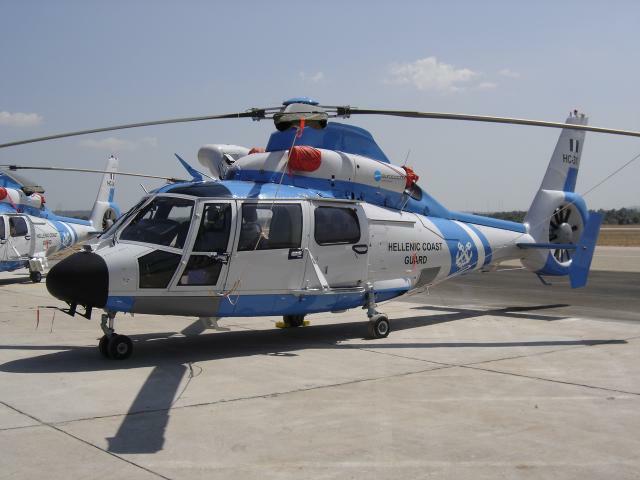 Also, the vessels are planned to be equipped with Remote-Controlled Weapon Stations (RCWS) which will carry one (1) 30 mm cannon and two (2) 12.7 mm machine guns.

The total transport capacity of the OPVs will amount to at least 200 people with temporary accommodation for 50 castaways.

The Hellenic Coast Guard is currently conducting some research (RFI stage), while it will then proceed to a tender.

Today, the largest vessels of the Corps are the two GAVDOS-Class OPVs of 47.8 m and 575 tons displacement.

Whether in the upcoming tender there will be a requirement for the vessels to be built in domestic shipyards remains to be seen.

It should be noted that Malta has already acquired a 75-meter Offshore Patrol Vessel co-financed by the EU, as you can read in the article below.