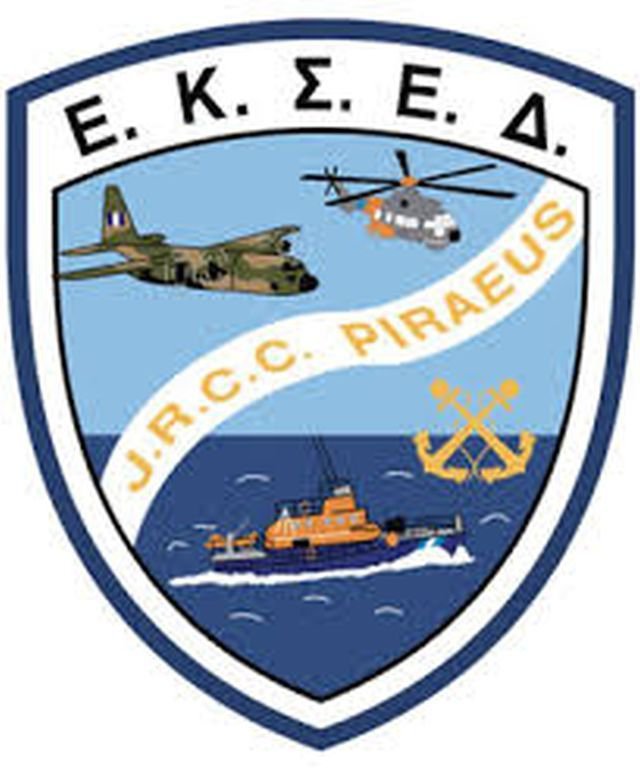 Sadly, the four-year-old who was unconscious after being rescued in Malta’s maritime area of responsibility has passed away. The Hellenic Coast Guard had been mobilized for the evacuation of the minor.

Specifically, at midday on Tuesday, the Joint Rescue Coordination Center of the Hellenic Coast Guard received information from the corresponding center of Malta (RCC MALTA) that vessel “BBC PEARL” sailing under the flag of ANTIGUA BARBUDA rescued sixty-three (63) foreigners from an ungovernable vessel in Malta’s area of ​​responsibility.

Sailing in Malta’s area of responsibility, the captain of the said vessel requested from Matla’s Rescue Coordination Center (RCC) to disembark two of the rescued as they were unconscious.

RCC Malta then requested the assistance of the Joint Rescue Coordination Center of the Hellenic Coast Guard, which contacted the captain of ‘BBC PEARL’. The latter had asked to disembark a 4-year-old foreigner, stating that the other person had regained consciousness.

A Navy helicopter immediately took off, while the captain was instructed to divert his course to an area of ​​Greek responsibility in order to reduce evacuation time.

The four-year-old, who was unconscious, and her accompanying mother, were evacuated by helicopter, 50 n.m. south of Paleochora, Crete and were transferred to the helipad of Chania Hospital, where the minor was pronounced dead. Developments will be reported in a later press release of the Hellenic Coast Guard.