NEWS
Greek Deputy Minister of National Defence visits Australia Cooperation of the defence industries of the two countries on the agenda
Defence Redefined
Published on 26/10/2022 at 18:43 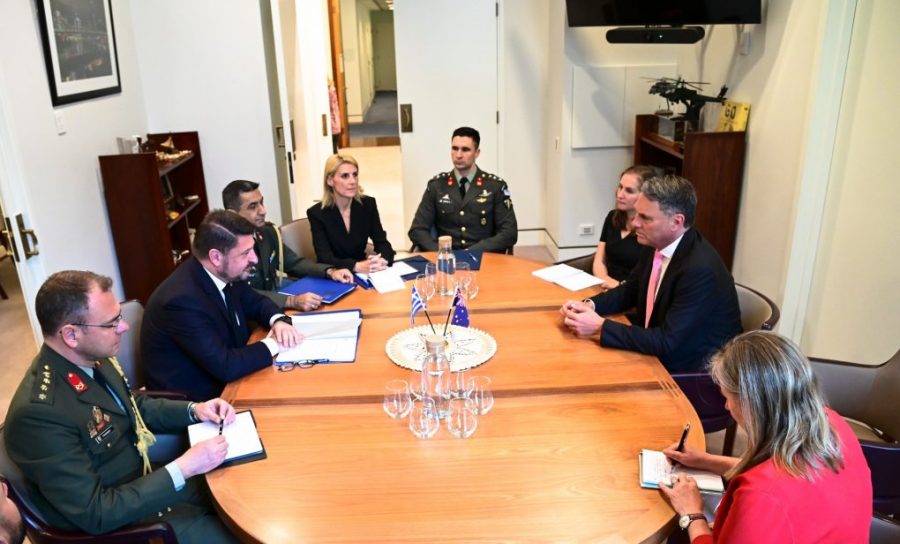 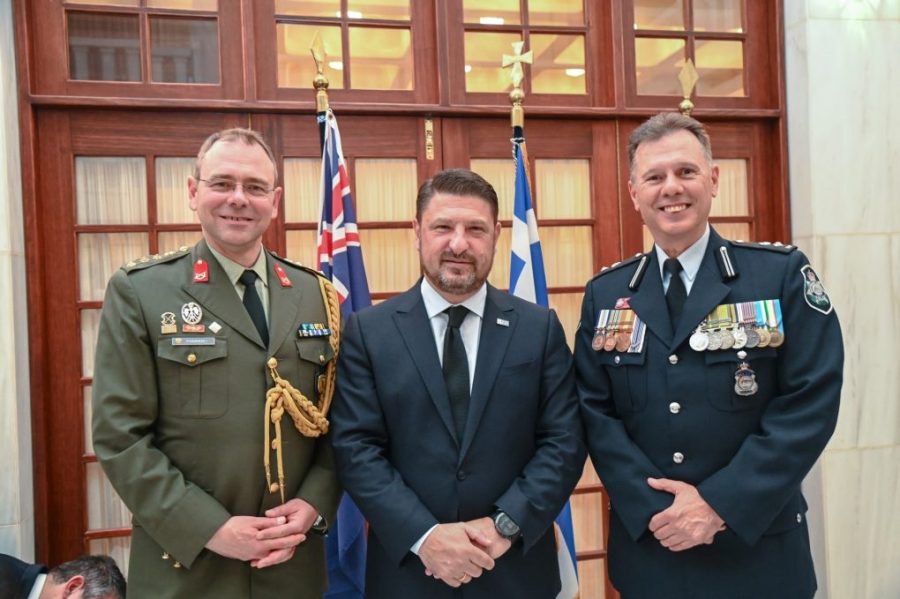 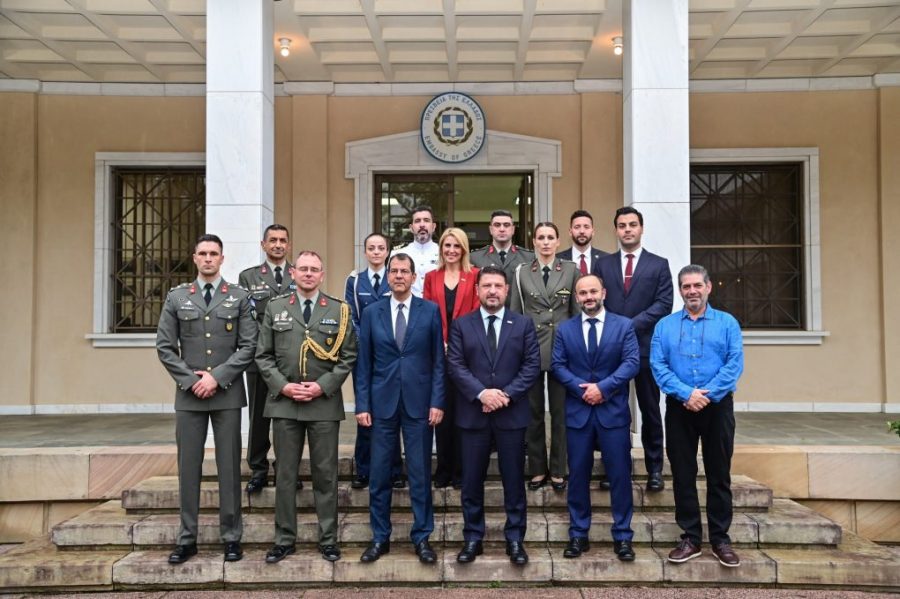 Among the issues discussed and referring to defence cooperation in the fields of security and defence, Mr. Hardalias proposed to consider Australia’s participation in joint programs of PESCO and other European organizations. 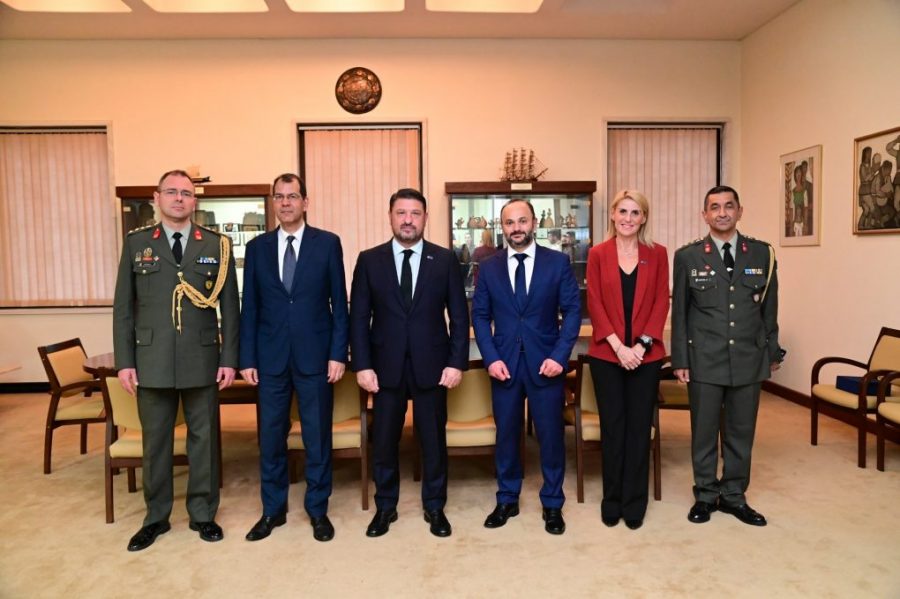 On Tuesday October 25, 2022 the Minister also met with the Deputy Prime Minister and Minister of Defence of Australia, Mr. Richard Marles, at the House of Parliament, Canberra. 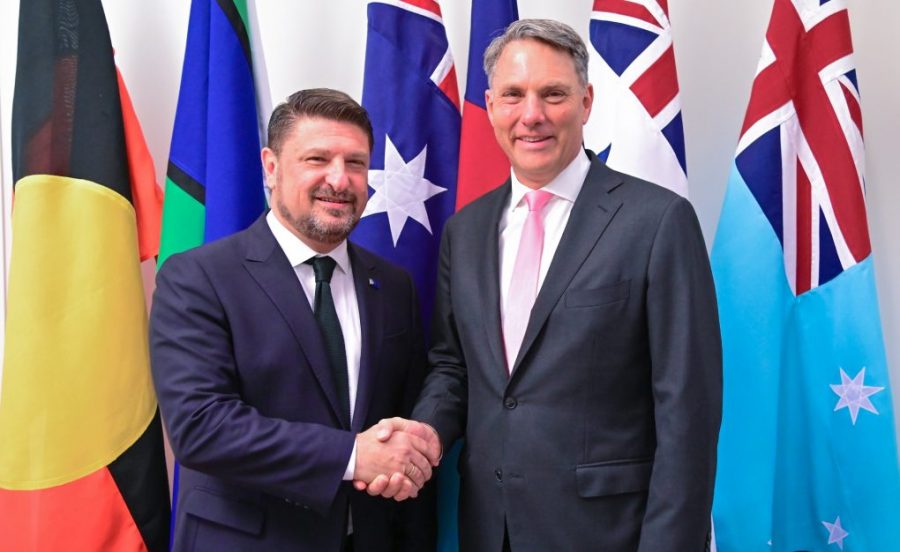 As reported by the Ministry of Foreign Affairs, the talks focused on the bilateral relations between Greece and Australia, perspectives and possibilities of further strengthening it in multiple fields, such as cooperation in the field of Defence and Defence Industry, health security and emerging technologies. 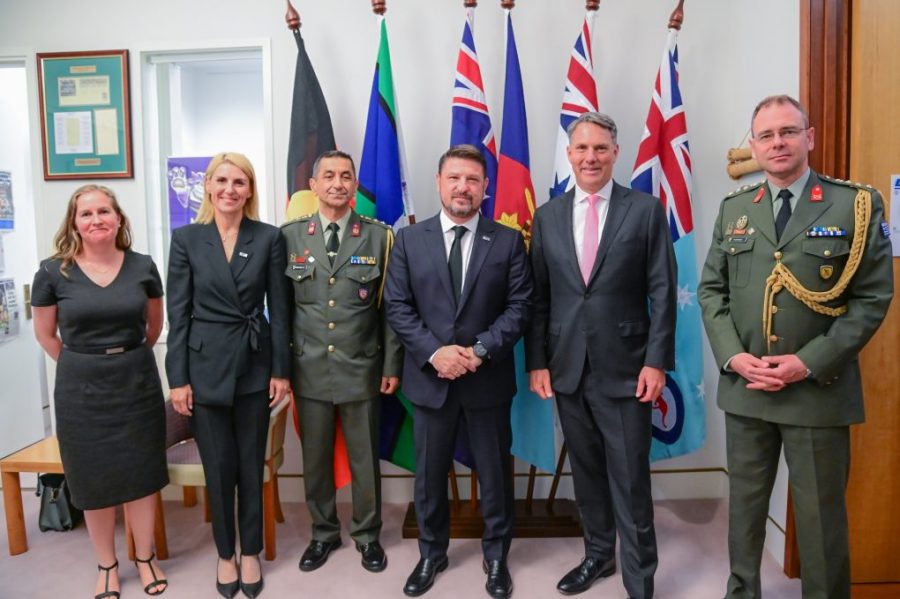 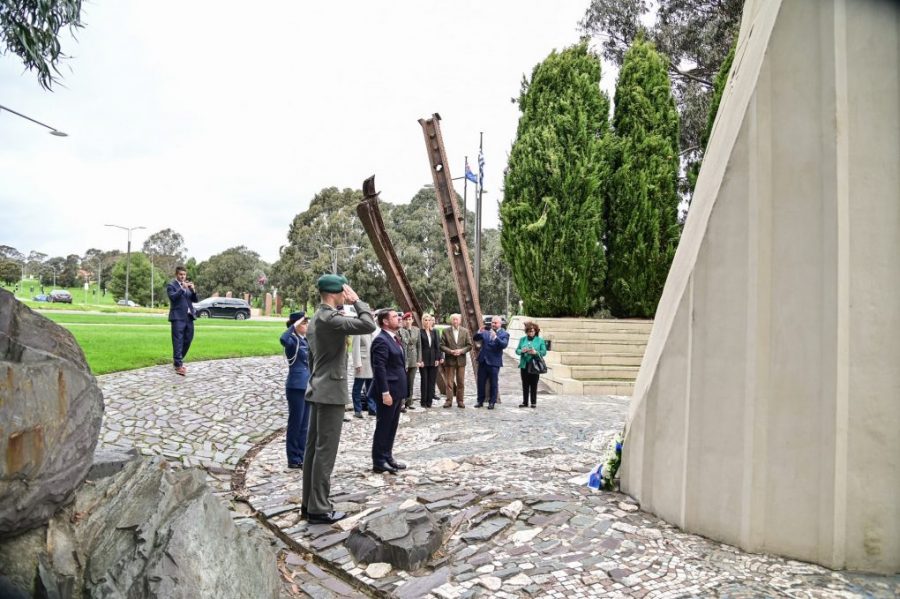