NEWS
Greece | Visit of Israeli Defence Minister – Reference to Cyprus and strengthening of bilateral relationship
Defence Redefined
Published on 19/11/2022 at 18:30 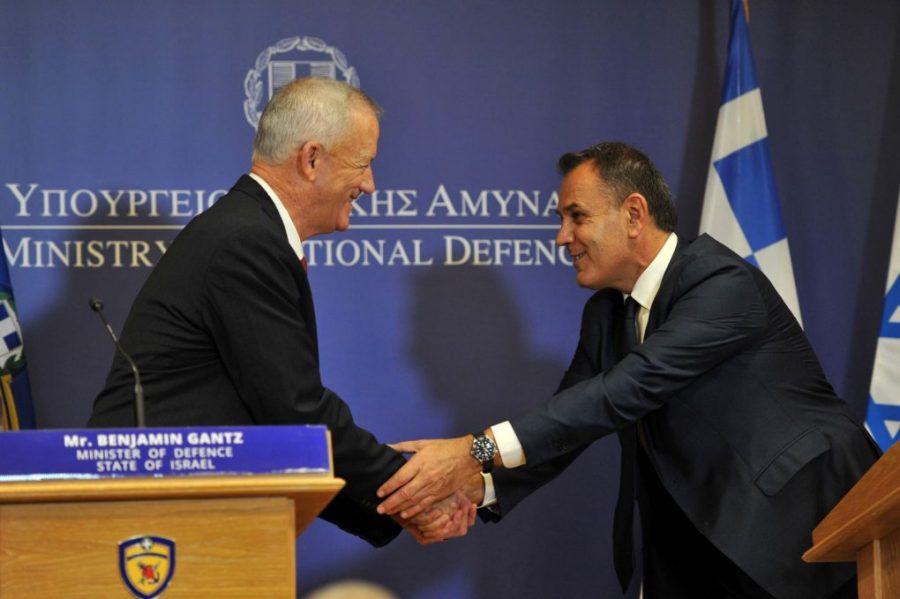 The Minister of National Defence, Mr. Nikolaos Panagiotopoulos, met on Friday, November 18, with the Deputy Prime Minister and Minister of Defence of Israel, Mr. Benjamin Gantz, during the latter’s official visit to Greece. 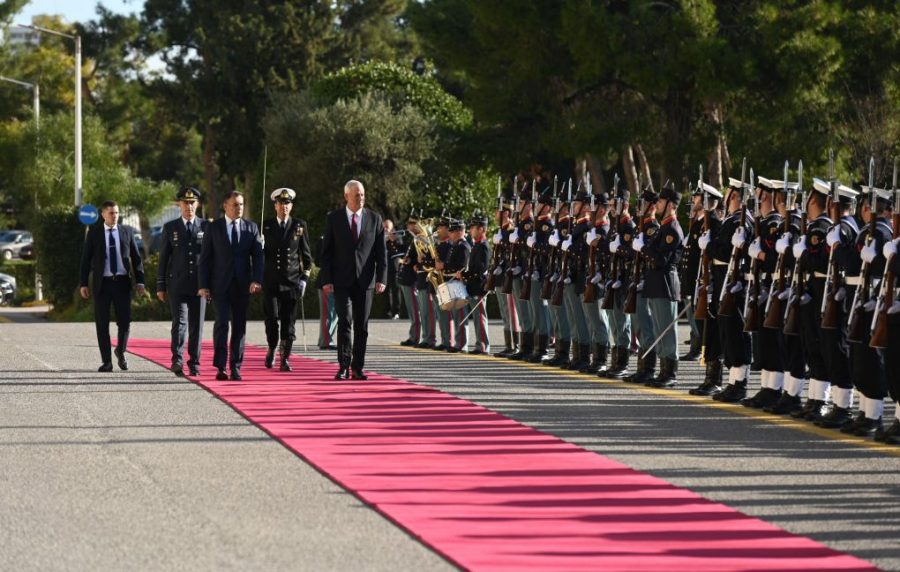 In its announcement, the Ministry of National Defence states that during the talks between the two Ministers, the importance of the strong, timeless friendship ties between Greece and Israel and of their strategic defence relationship for the security and defence of the two countries as well as the stability and prosperity of the wider region. 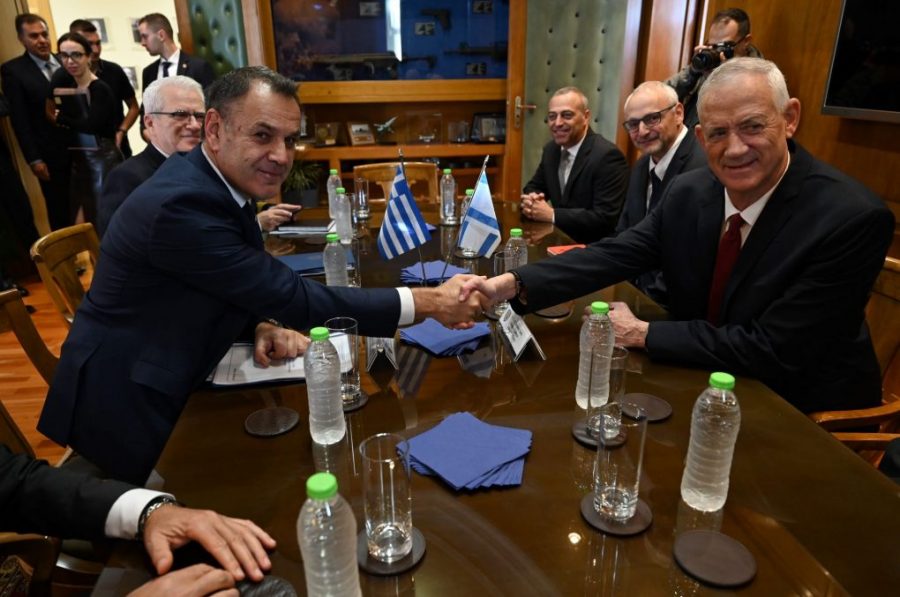 The extremely high level and dynamics of military cooperation between the Armed Forces of Greece and Israel, the implementation of important, mutually beneficial programs in the field of Defence Industry and the common intent to further strengthen them were also underlined. 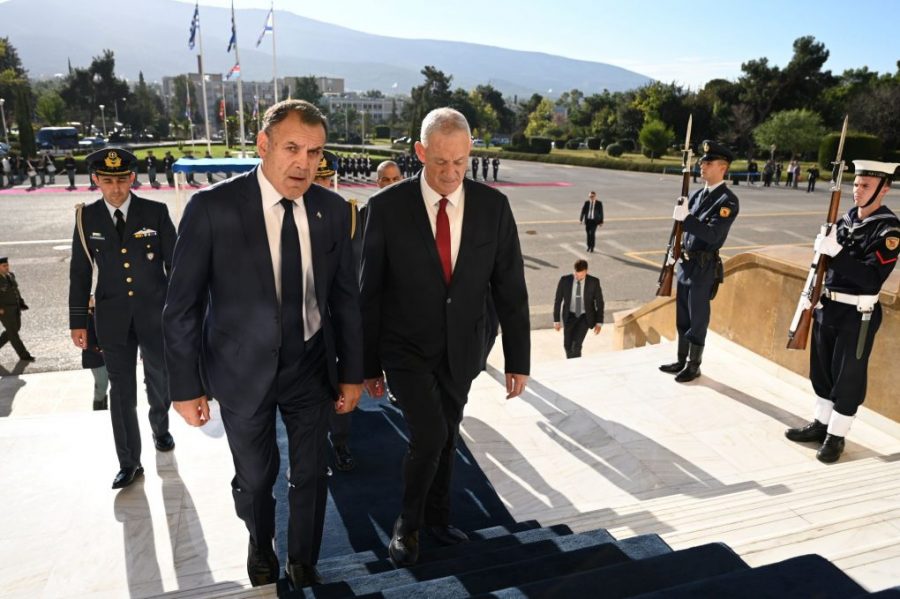 The Minister congratulated his Israeli counterpart on the recent Israel-Lebanon Agreement, which sets a precedent and an example for all countries in the region.

Furthermore, the said agreement clearly demonstrates that the delimitation of maritime zones is possible under the fundamental condition of respect for International Law. 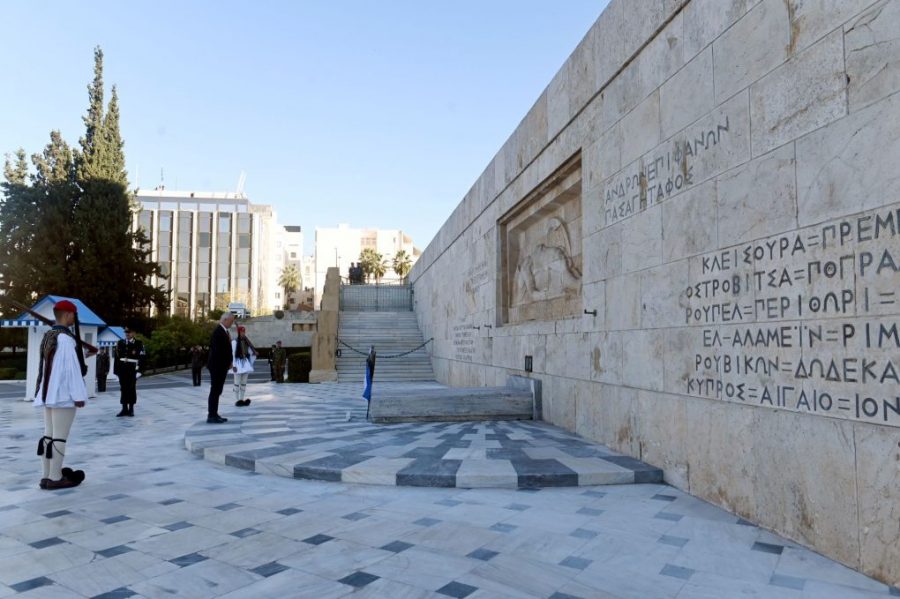 In a relevant post, the Israeli Ministry of Defence states: “Israel considers Greece a strategic partner and together with Cyprus we will continue to strengthen our tripartite alliance in the Eastern Mediterranean.”

In his statements, Nikos Panagiotopoulos mentioned, among others, that the defence ties between the two countries have been strengthened through the numerous joint exercises and trainings, while he referred to the cooperation in the field of Defence Industry with new activities and important projects, such as the flagship project of the International Flight Training Center in Kalamata. He also stated that he is confident that the defence partnership of the two countries will become even stronger, given that it is based on a multifaceted strategic partnership. 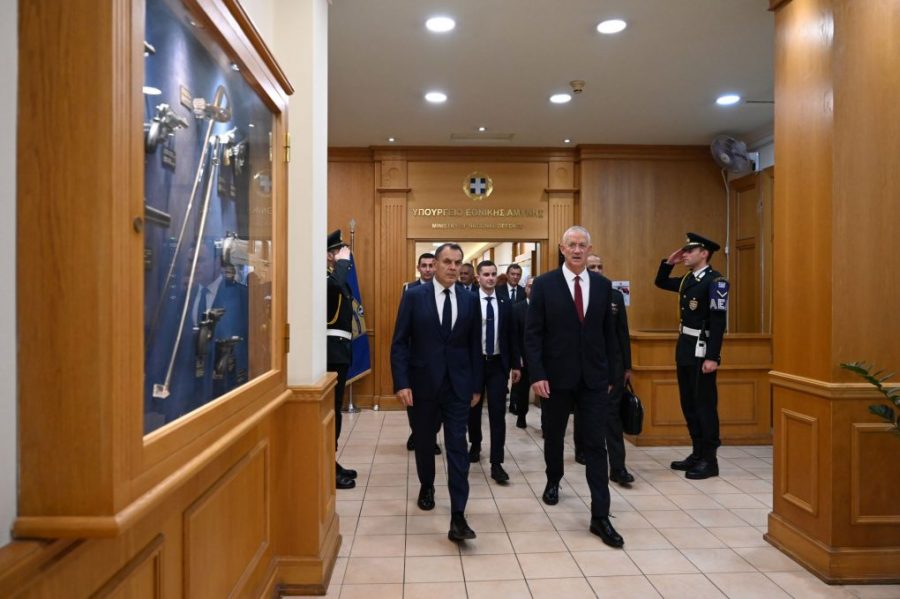 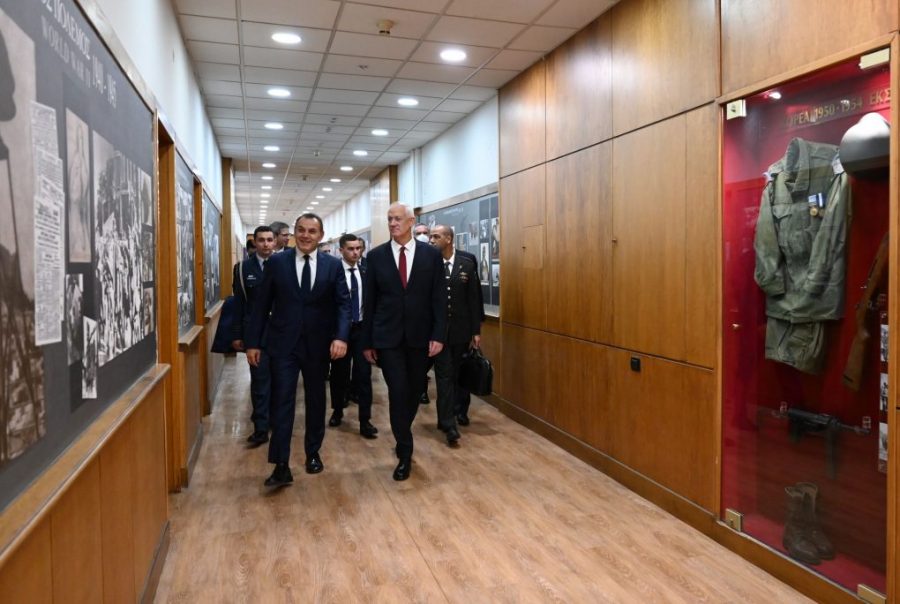